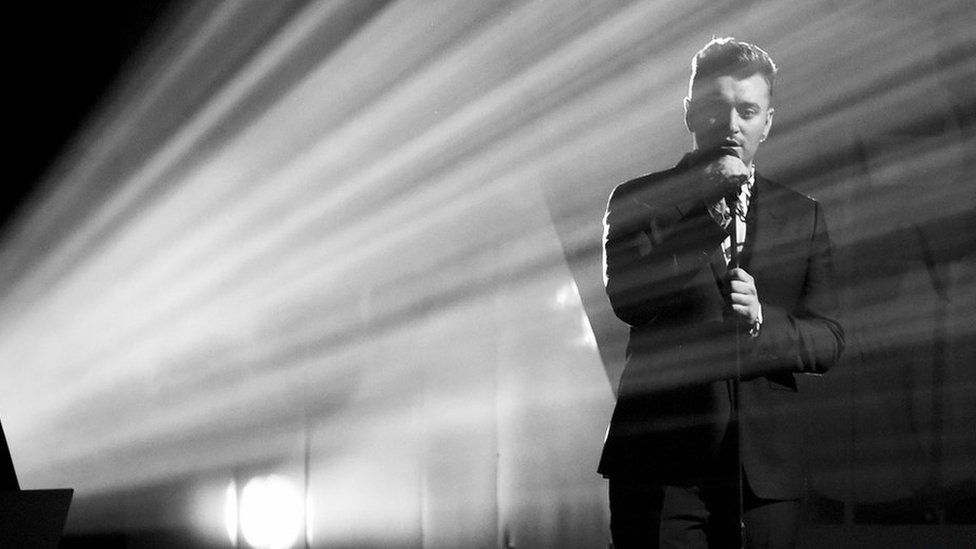 Sam Smith has confirmed he will sing the theme tune for the next James Bond film, Spectre.

Speaking exclusively to the Radio 1 Breakfast Show with Nick Grimshaw he said "I'm so excited for people to hear it."

The song, called Writing's On The Wall, has been co-written by the 23-year-old and was recorded in January.

Spectre will hit UK cinemas on October 26 and is released in the US on November 6.

Calling it "the quickest song I have ever written," Sam says it took twenty minutes to write and the version being used was the demo he recorded for the film's producers.

"It just came to us," he said and described it as "a classic love song". 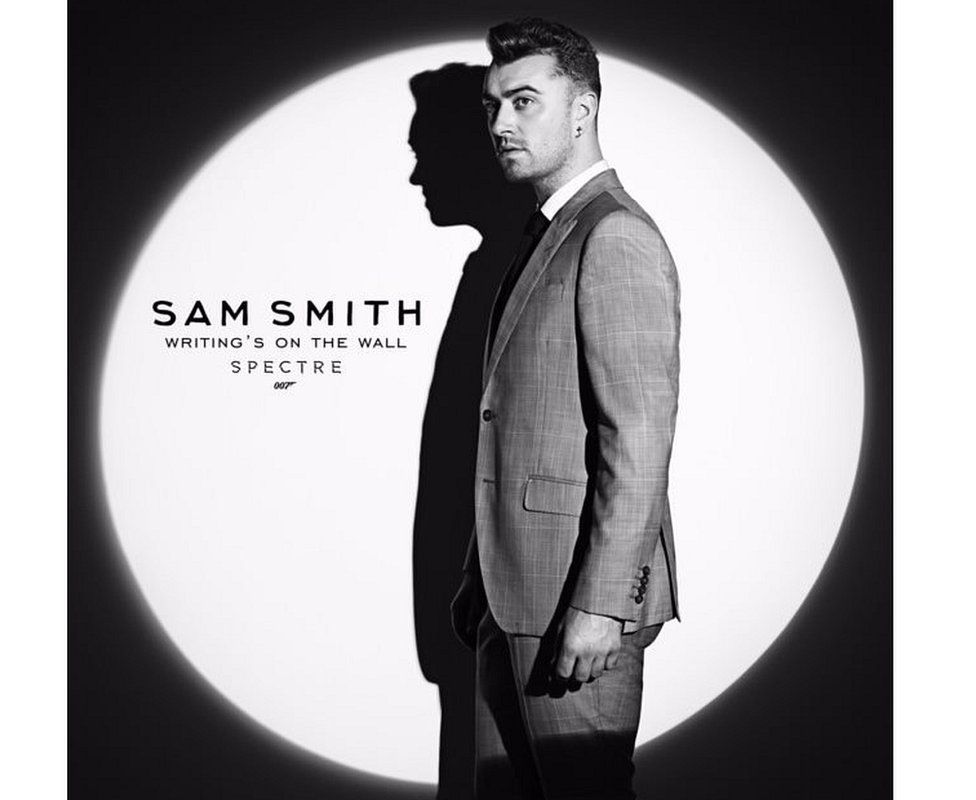 On Monday the singer posted a photograph of his hand wearing a ring with the film's Spectre logo on it.

This morning he told Radio 1: "This has been a top secret mission of my own trying to keep it a secret.

"I'm so relieved to actually talk about this."

He joked that he'd "literally have been shot" if he'd let it slip. 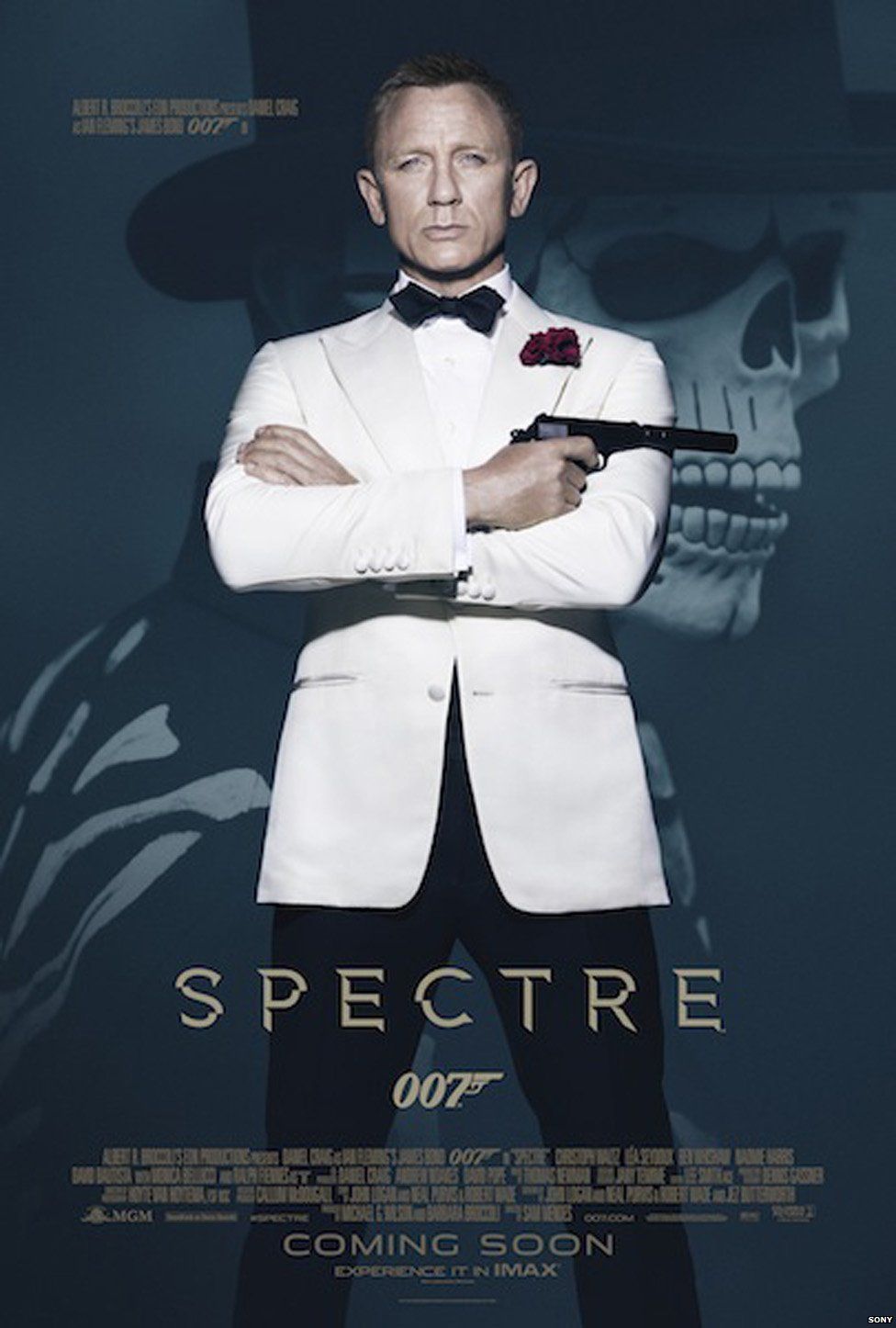 Image caption Daniel Craig will return as Bond in Spectre

The song will be available to buy and stream from September 25.

It was also co-written by Jimmy Napes who has previously collaborated with Sam on tracks including Stay With Me and Lay Me Down.

Rumours had been swirling that Ellie Goulding was being lined up to sing the next theme. 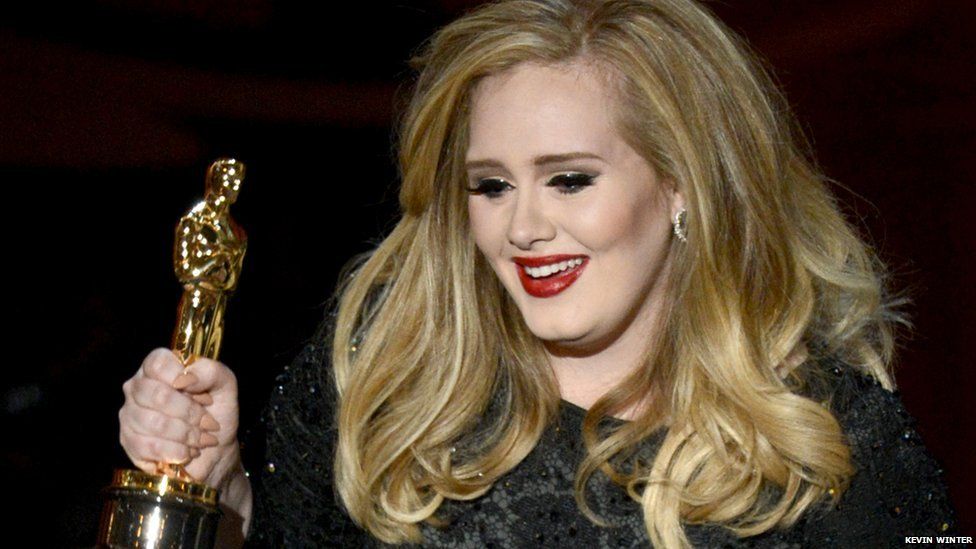