There's a new coin to mark the Queen's 63-year reign 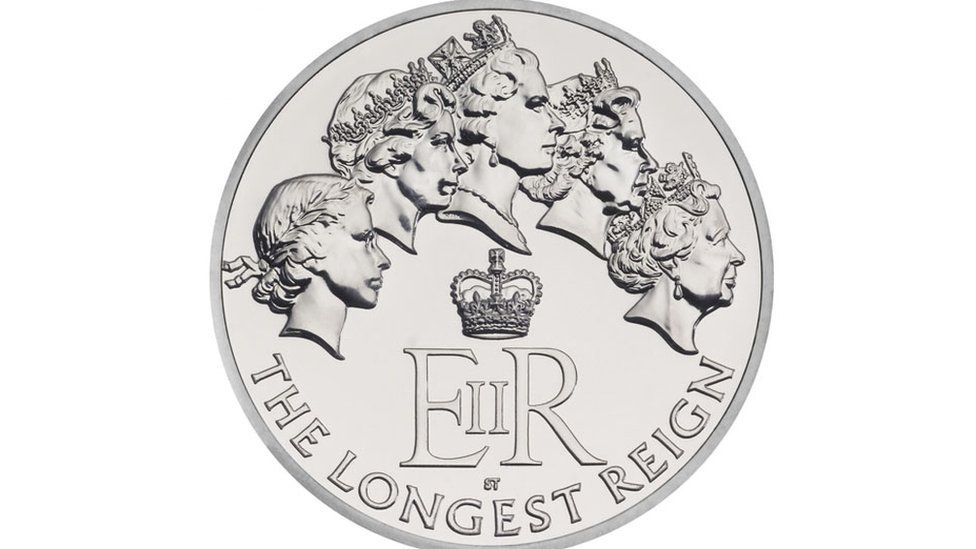 She will overtake the record of her great-great-grandmother, Queen Victoria, who was on the throne for 63 years and 216 days.

To mark this, the Royal Mint has announced a coin showing the queen's five portraits that have featured on coins during her 63-year reign.

The commemorative coin is limited edition and worth £20.

Earlier this year the fifth portrait of the queen to appear on coins was announced.

It showed the queen looking older than the previous design from 1998. 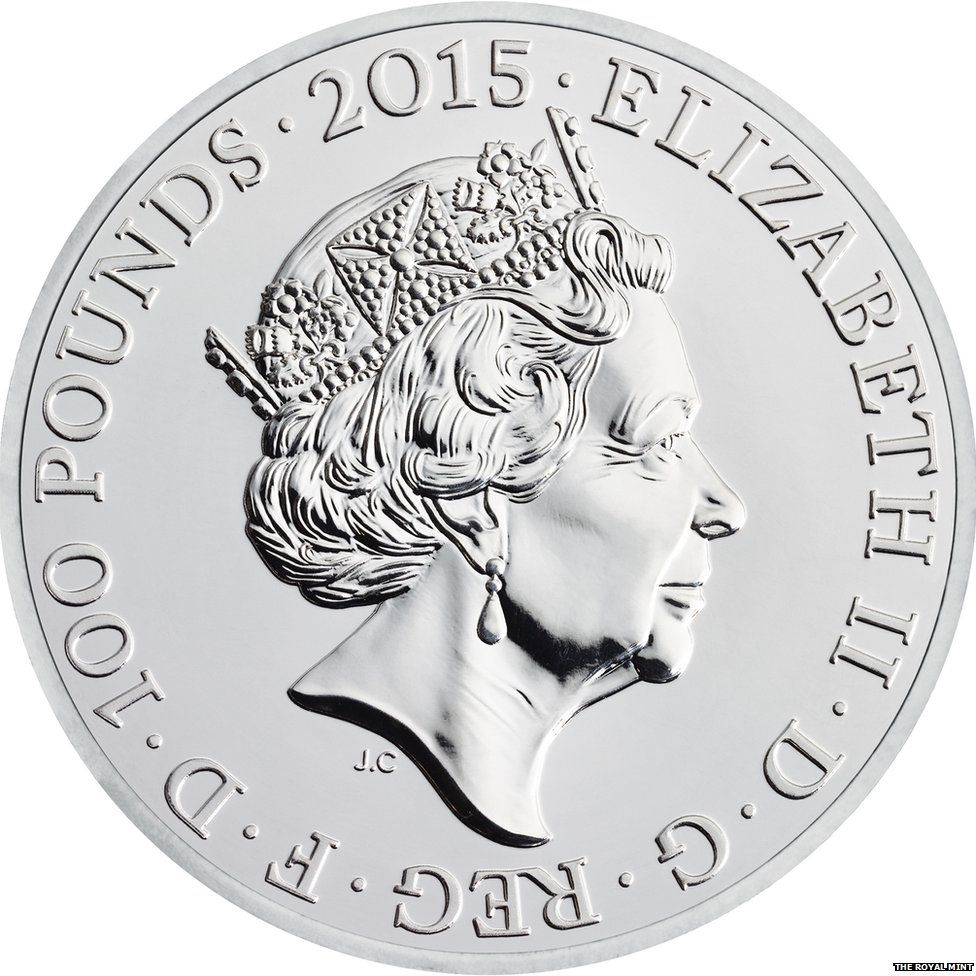 Ever spotted "IRB" on your pound coin?

They're the initials of Ian Rank-Broadley, who designed the 1998 portrait of Her Majesty.

On the new coin you can see "JC" which are the initials of the designer Jody Clark. 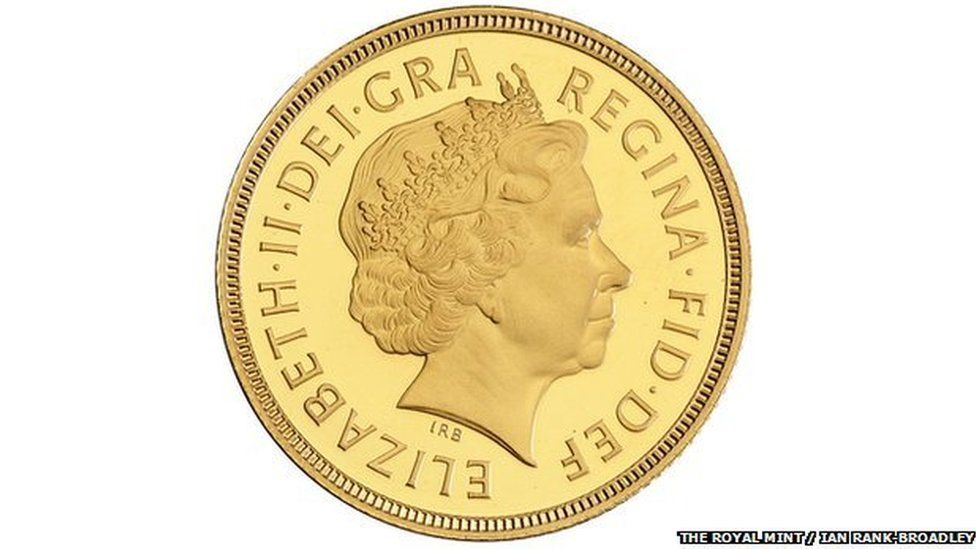 The D G REG has been shortened from 'Dei Gratia Regina' which is Latin for 'By the Grace of God, Queen'.

The F D stands for 'Fidei defensor' which is also a Latin phrase and means 'Defender of the Faith' which reflects her position as Supreme Governor of the Church of England.

There are seven different inscriptions on pound coins.

Any idea what they mean? Probably not.

That's where we come in.