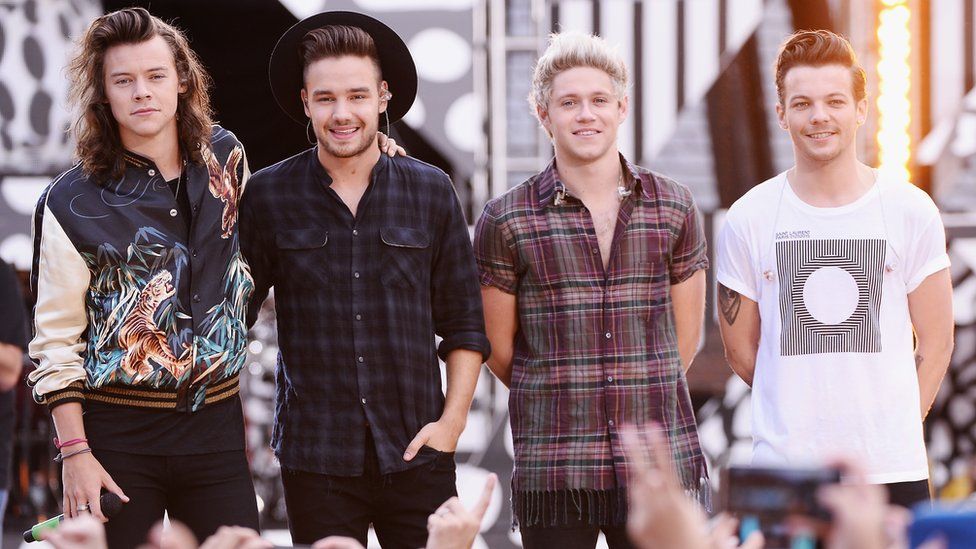 Liam Payne said they needed a break earlier this month.

Now there are reports One Direction are going to take a year out after five years of recording, touring and promoting the band around the world.

Liam told Free Radio in the West Midlands: "I think everyone needs a little bit of a break now, and a sit down and a stop, to take in all the great things that have happened."

Now the Sun newspaper is reporting that the boy band will go their separate ways from next March.

Here's why One Direction NEED a break.

One Direction in numbers

Hundreds of tour dates since The X Factor in 2010

One Direction have played 325 gigs since finishing third on The X Factor, to more than 7.5 million fans.

Plus there have been LOTS of other promotional appearances on TV and radio shows. 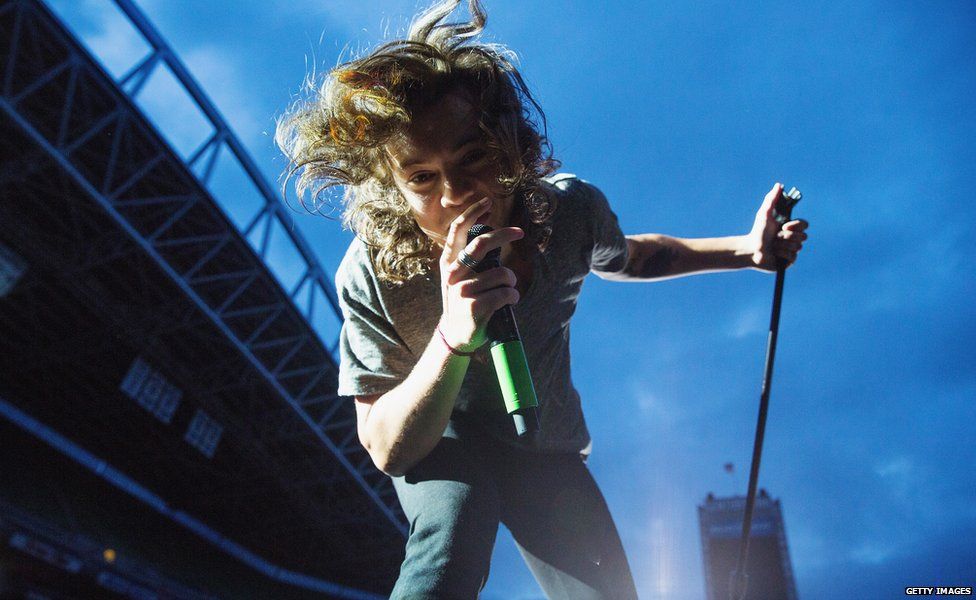 On their Take Me Home tour in 2013, the subject of Morgan Spurlock's documentary One Direction: This Is Us, they played 123 concerts.

Their current On the Road Again Tour started back in February in Australia with another nine North America gigs and 25 more in the UK and Ireland taking them up until the end of October. 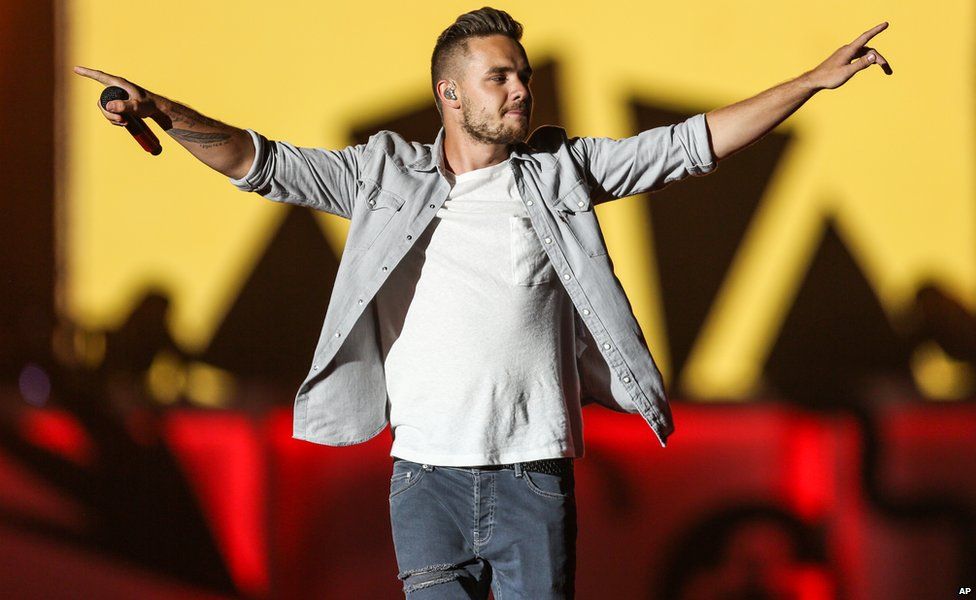 So - yeah - they need a break from touring.

Albums in between tours

After finishing touring, One Direction have always recorded an album.

Up All Night was recorded after their X Factor appearances in 2011 with a tour off the back of it lasting into the middle of 2012.

Then came Take Me Home, which was released in November 2012. 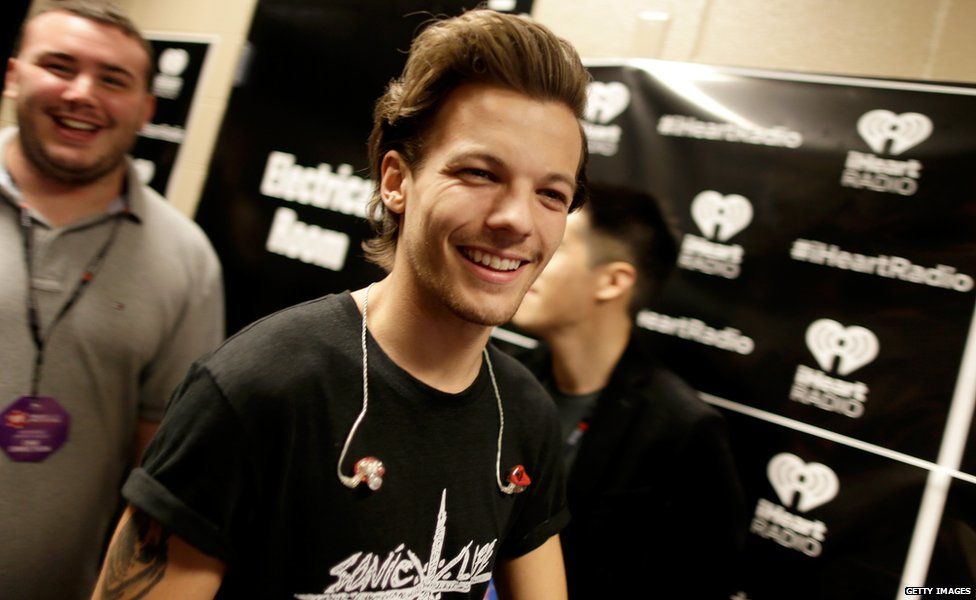 Their tour promoting that album began at London's O2 Arena the following February and lasted until early November.

After that it was back into the studio for Midnight Memories - which was released 22 days after the end of the Take Me Home tour.

After a bit of promotional work, the boy band were back on the road for 2014's Where We Are stadium global tour, which lasted from late April to early October.

Four came out the following month, with their On The Road Again tour starting in Sydney in February.

Their fifth record is due out in March.

Songs recorded since The X Factor 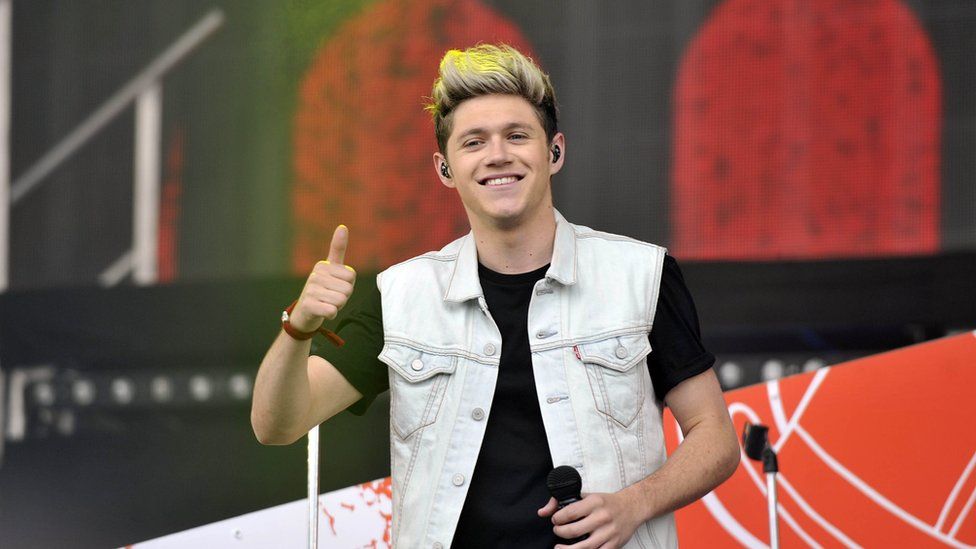 The band have recorded 79 songs including singles, album tracks and guest appearances since 2010 - which is a lot of studio hours spent recording.

They have songwriting credits on 37 of those songs.

...but think about all that cash!

Although they're pretty knackered, the band can now afford to go back to plush houses and relax in style.

They were fourth on Forbes' list of this year's 100 highest-paid celebrities making an estimated £83m.

But they also donate to charity. £600,000 from ticket sales from their Where We Are tour went to Stand Up To Cancer.