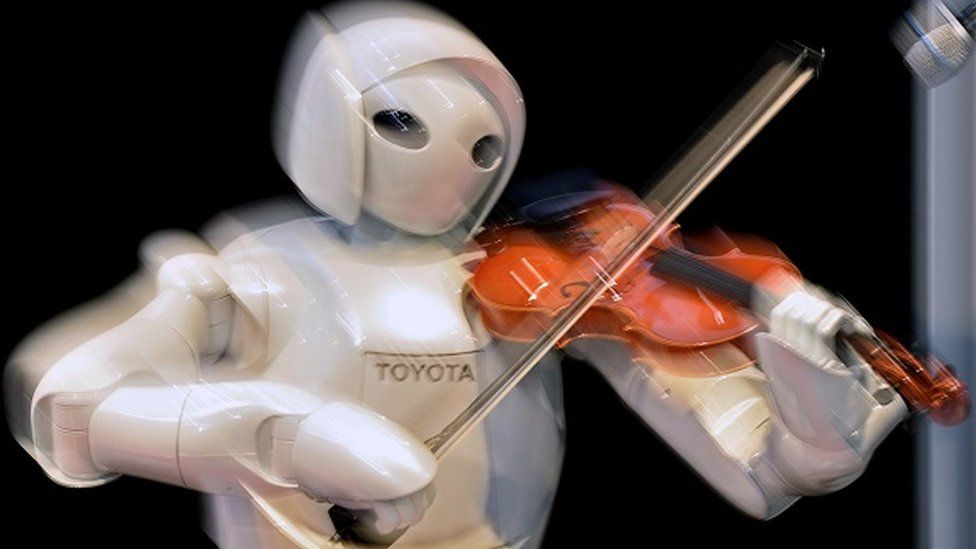 It will then continue posting online for you after death. Yes, it's the creepiest thing we've learned today too.

If your social activity consists of posts about Taylor Swift and complaints to train companies, it means you can post for eternity on these topics.

You can also "smile" at things, similar to likes, forever. 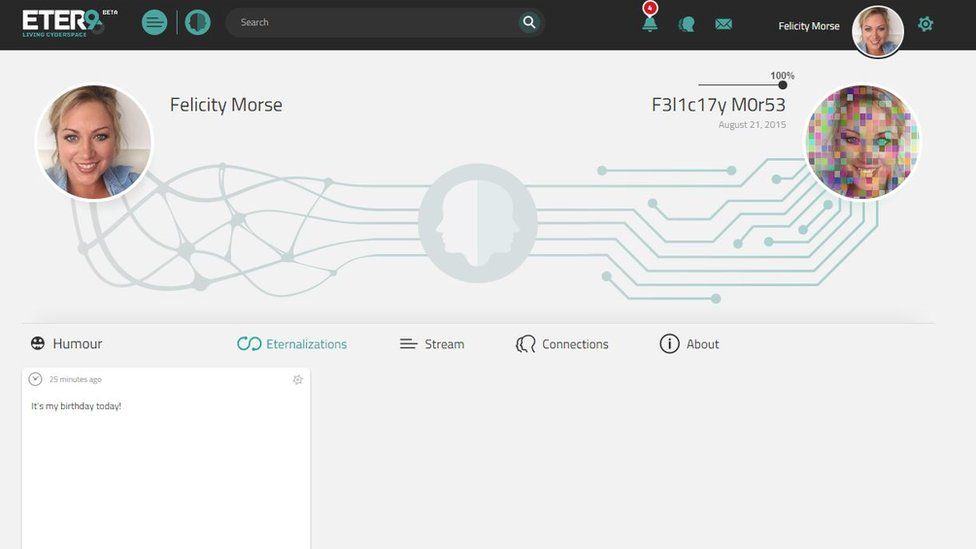 There are also bots called Niners who you can adopt.

This means the social network can keep its engagement levels up via bots and counterparts interacting with no humans at all.

And you can meet your social media mirror image before you die too.

Users control the level of activity of their counterpart while alive, allowing it to post whilst they are offline.

Set up by Portuguese developer Henrique Jorge, it's still in beta testing mode but there are around 5,000 people signed up at the moment.

But Jorge tells Newsbeat that users are joining every day and he has plans in place to make the system more powerful.

"We are trying to create an AI system that learns faster from other networks like Facebook, as the ETER9 information at the moment is quite small." 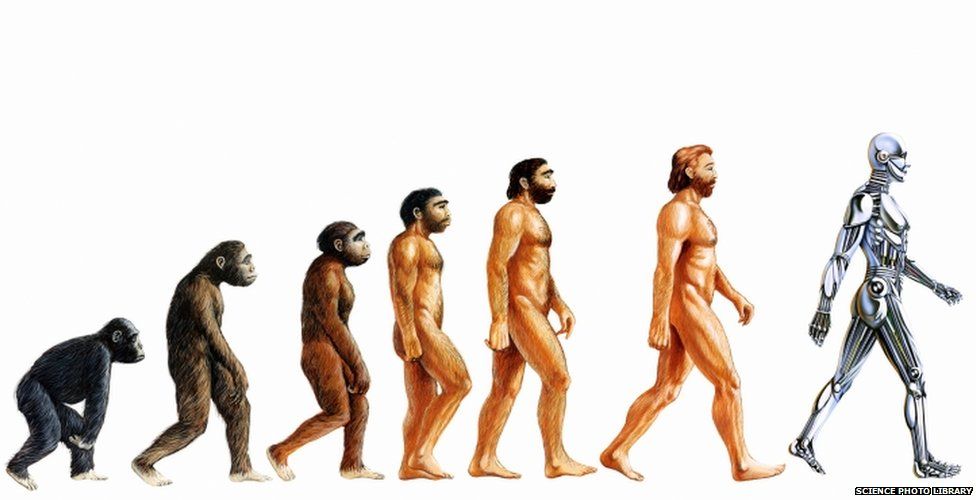 The idea of setting up a social media profile that learns your behaviour and continues to post after you die is not totally new.

But many sites promising eternal life have mortality problems themselves.

A site called Virtual Eternity set up in 2010 let you train your counterpart with personality tests, upload a voice profile and photos for your social media mirror to talk about. However it shut down two years later when only 10,000 people signed up.

The idea of social media AI is not beyond the realms of possibility. 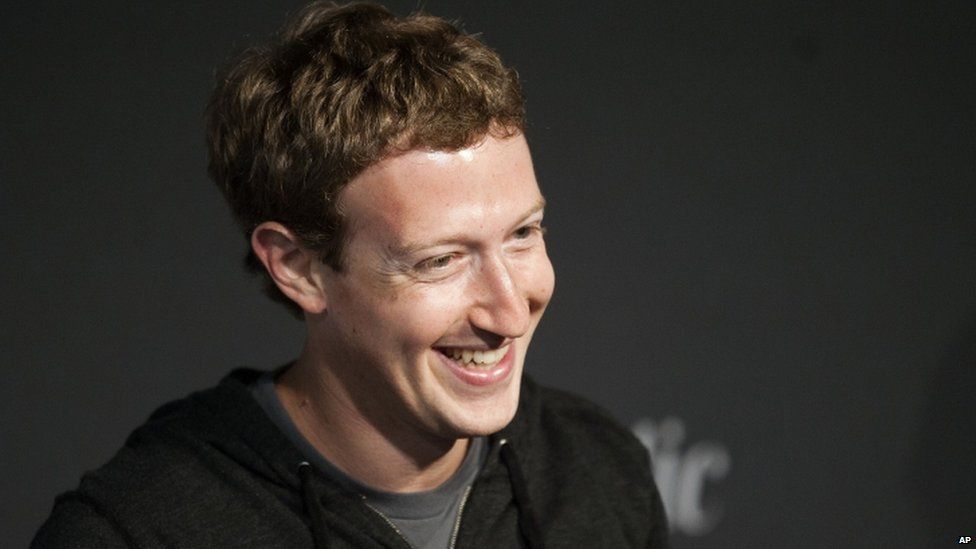 Facebook has three AI labs and in June Mark Zuckerberg revealed their goal is to build AI systems "that are better than humans at our primary senses: vision, listening, etc."

It also recently announced that it has software which can generate images that humans think are real 40% of the time. Spooky.

Meanwhile the Massachusetts Institute of Technology is trying to develop software which gives users a different kind of immortality.

In private testing mode at the moment, it is oversubscribed with 29,000 people signed up.

It's called eterni.me and in its own words: "collects your thoughts, stories and memories, curates them and creates an intelligent avatar that looks like you."

Social media after death is a subject that continues to preoccupy us with Facebook now allowing users to appoint an "heir" which lets users appoint someone to manage their account after they die. Previously they just froze the account.