Nasa: Asteroid capable of wiping out US won't hit us on 15 September, probably - BBC Newsbeat

Nasa: Asteroid capable of wiping out US won't hit us on 15 September, probably 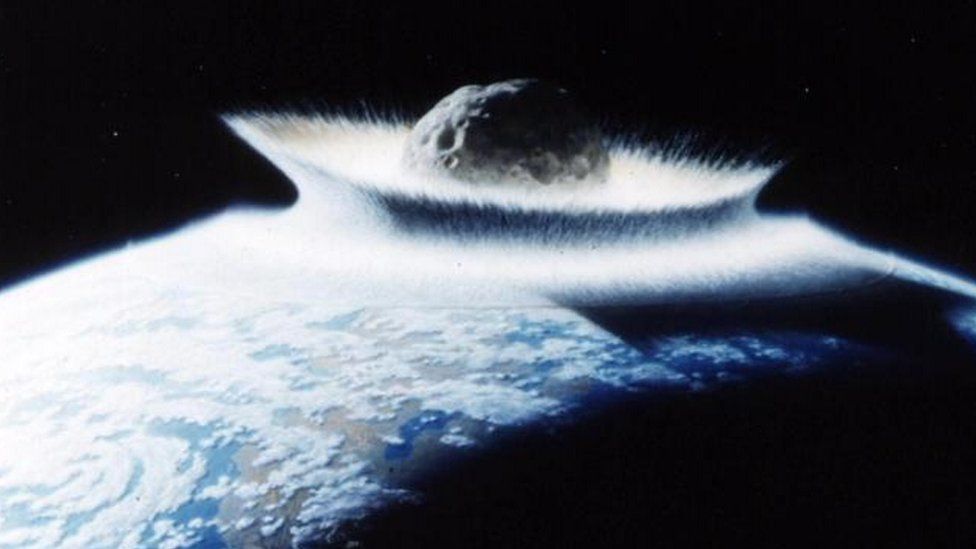 An asteroid the size of a town will not be smacking into us, says Nasa... at least not between 15 and 28 September.

The space agency is trying to calm everyone down after rumours that a killer space rock was on its way.

Doom-mongers said "a 2.5 mile-wide comet" will crash into Earth causing "catastrophic damage" and "wiping out the United States of America".

Luckily, Nasa reports that "there is no scientific basis, not one shred of evidence" for this. 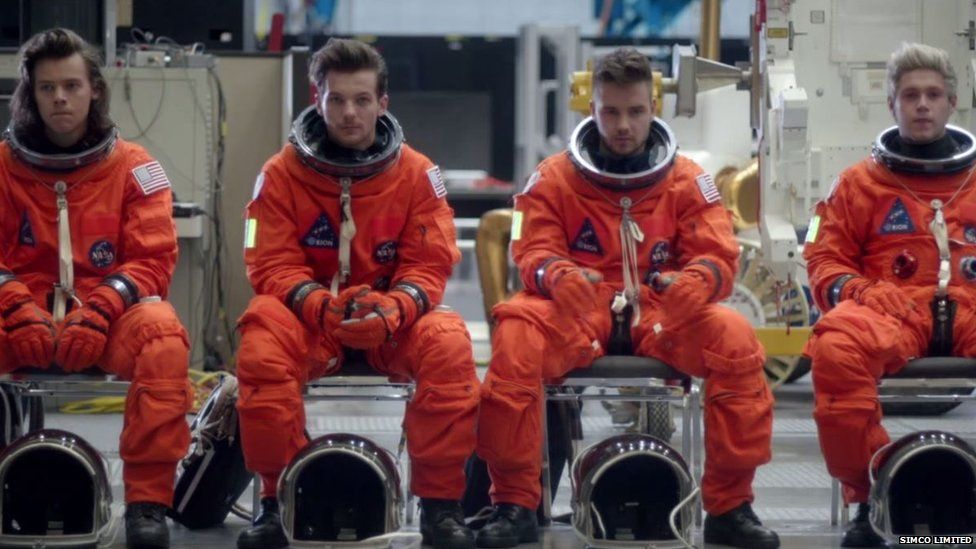 Blogs and web posts even claimed that the rock would strike near the Caribbean island of Puerto Rico in the middle of September.

Nasa has a Near-Earth Object Observations Program looking for asteroids that pose a danger to our planet. Its experts say nothing "will impact Earth on those dates". 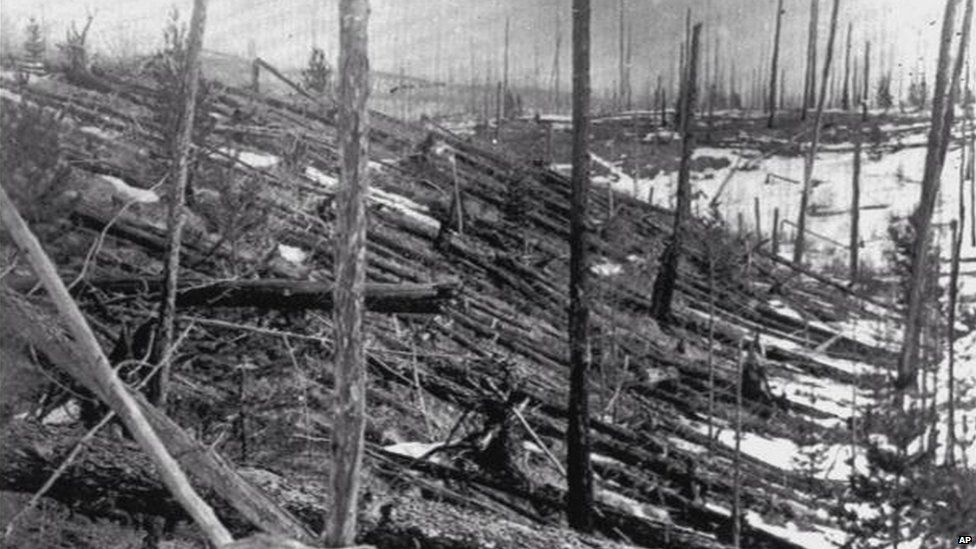 Image caption This is what Russia looked like after an asteroid hit in 1908. Where was Spaceguard?

"If there were any object large enough to do that type of destruction in September, we would have seen something of it by now," said killer asteroid hunter Paul Chodas.

In fact, in the next century there's a "less than a 0.01% chance" of any "hazardous asteroid" destroying civilisation. 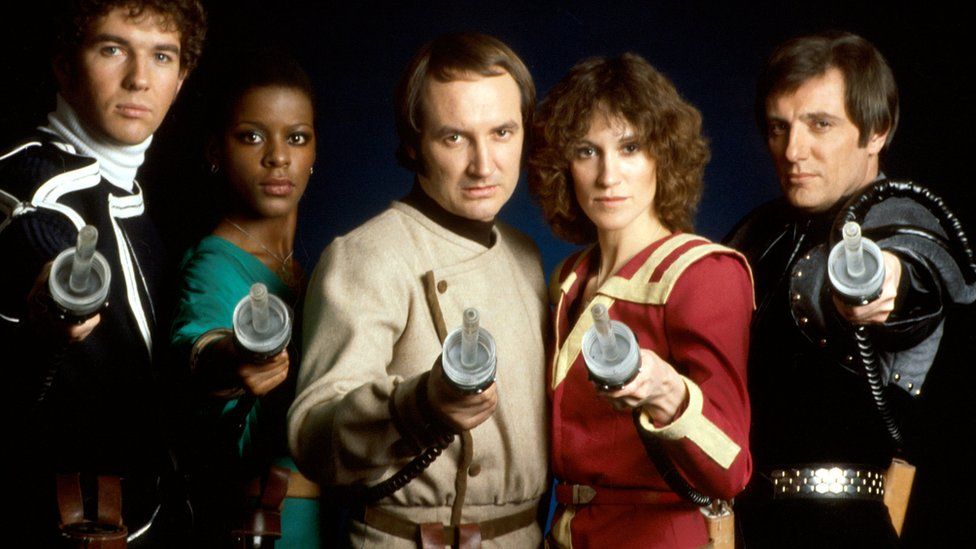 Image caption Spaceguard doesn't look like this. Nice if it did, though

It uses telescopes on Earth and in space to spot and track asteroids (rock) and comets (frozen rock, dust, water and gas) which come within 30 million miles of our planet.

At the moment the only things on a collision course with us are "harmless meteoroids" and "tiny asteroids" that will burn up in the atmosphere before they can do any damage.

Even so, Spaceguard's got important work to be getting on with, but Nasa says the team keeps getting distracted by silly rumours.

"This isn't the first time a wild, unsubstantiated claim of a celestial object about to impact Earth has been made, and unfortunately, it probably won't be the last."