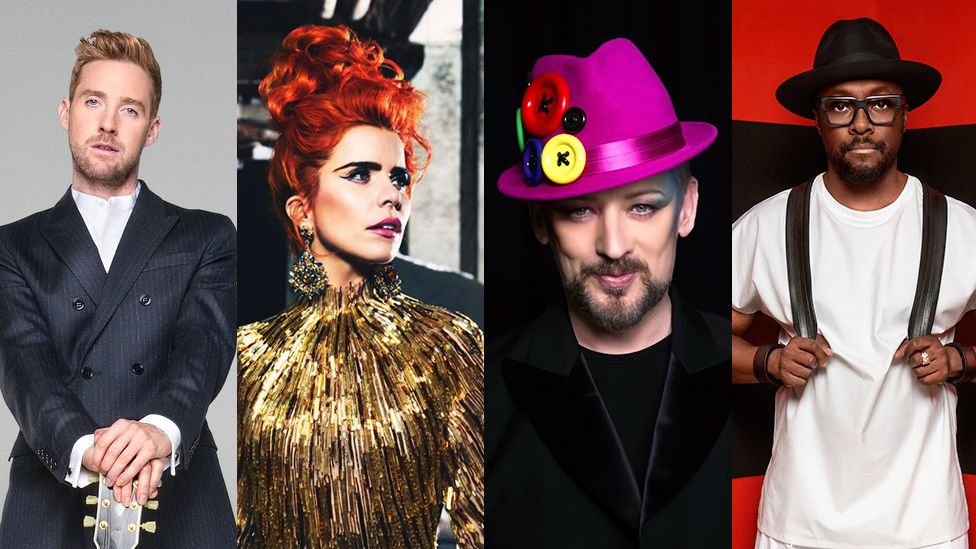 Paloma Faith and Boy George will join the panel on BBC One's The Voice, but Sir Tom Jones will not feature for the first time since the show began.

The pair will sit alongside existing celebrity coaches Ricky Wilson and Will.i.am.

Rita Ora - who appeared in series four - has defected to ITV's The X Factor. 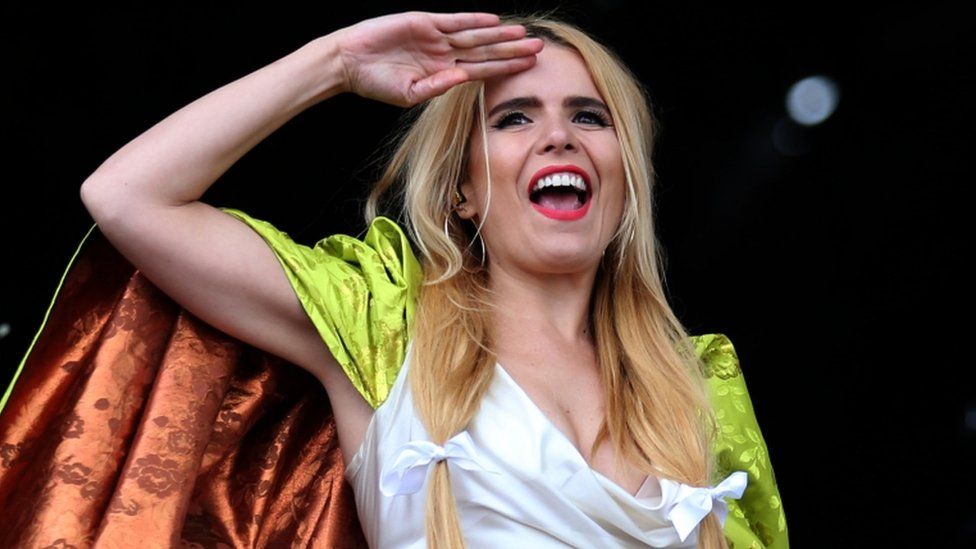 Image caption Paloma Faith on the main stage at T in the Park at Strathallan in Perthshire, last month

"I have a long history of helping break artists as in my club nights I booked Kate Nash, Adele, and The Noisettes before they hit the big time," said the singer. 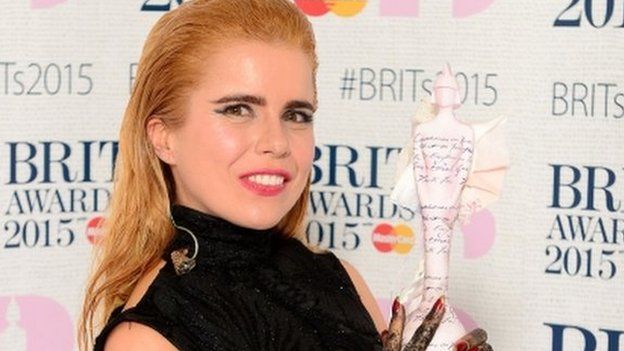 Paloma Faith 'messed up' for Bond 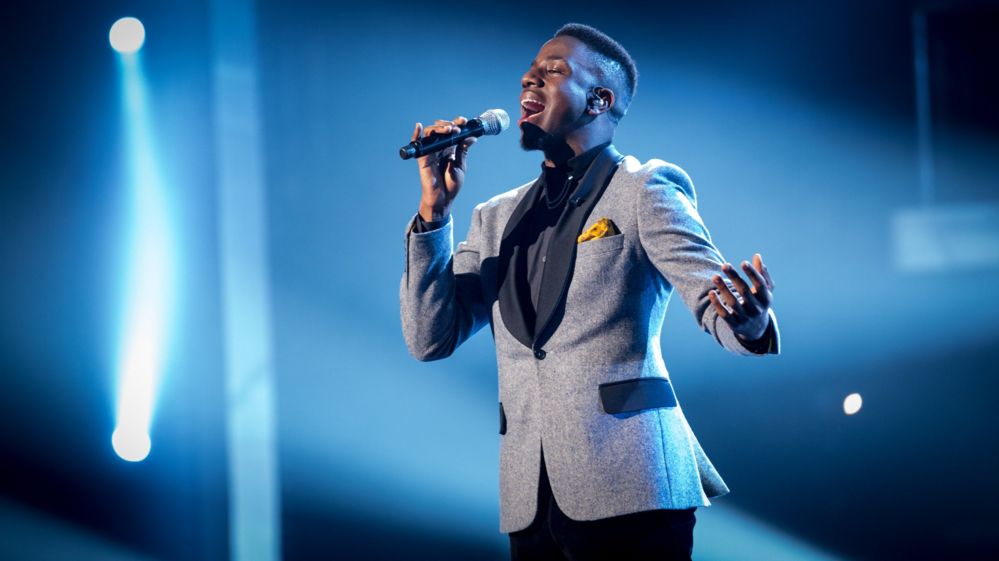 Boy George found fame in the 1980s singing with Culture Club. The band sold over 50 million albums, 100 million singles and topped the charts around the world.

"I'm a huge fan of the show and have watched and engaged with it from series one.

"If I can help someone to win I will be delighted. What a wonderful opportunity to share my experiences and help someone move forward with their musical career," he said.

But the departure of Sir Tom Jones will come as a surprise to some. He's been in all the previous series of the show.

Earlier this year, he told Newsbeat: "Who do I want to be on the panel? Well Will.i.am of course, I hope he's still with us and Ricky Wilson, who is a friend of mine, but it's up to the BBC now who they're going to pick now for the female coach, as that's a big chair to fill." 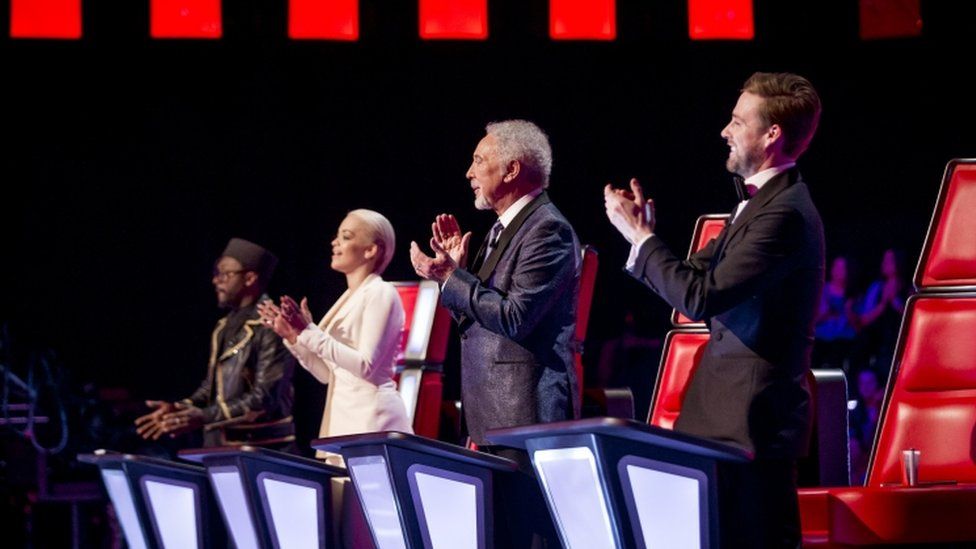 New coach, Paloma Faith's first album Do You Want The Truth Or Something Beautiful? went platinum when it came out in 2009, since then she has had two other double platinum albums, Fall to Grace and A Perfect Contradiction.

The show will be hosted by Emma Willis and Marvin Humes.

The Voice started in 2012. Series four was watched by more than 8 million viewers.

The BBC show has been criticised for not finding a "superstar" in the same way X Factor has with the likes of Leona Lewis.