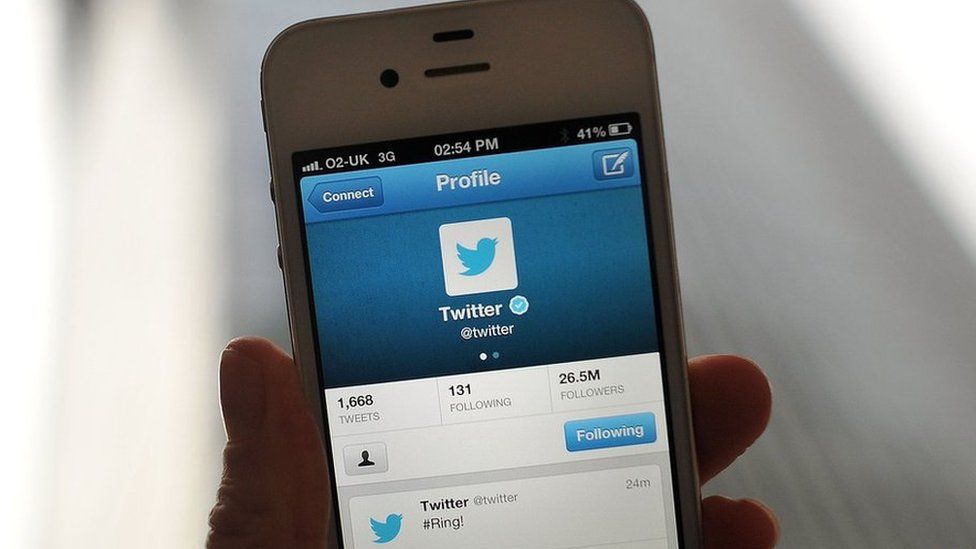 You know the situation. You want to send your mate a Direct Message on Twitter, but you've got a lot to say for yourself and you run out of...

...characters. So you have to do it in two or three chunks - well not any more.

The feature's being rolled out for DMs around the world.

It's the first time the site's removed the limit on any of its features, but it says there's no plan to do the same for public posts.

It's currently has 300 million global users, compared to Facebook's 1.4 billion.

"I think in the past you might have felt constricted by 140 characters and so you had to cut out a word here or there, but now you end up with these longer messages where people are really able to get their point across and do it in a more funny way," he says.

"They can add more emojis, more photos, things like that, which just let them be a little more richer in their expression."

He says he wants it to feel like a more "casual chatting platform" to "compliment" the public side of the site.