Modern Family's Ariel Winter has had a breast reduction 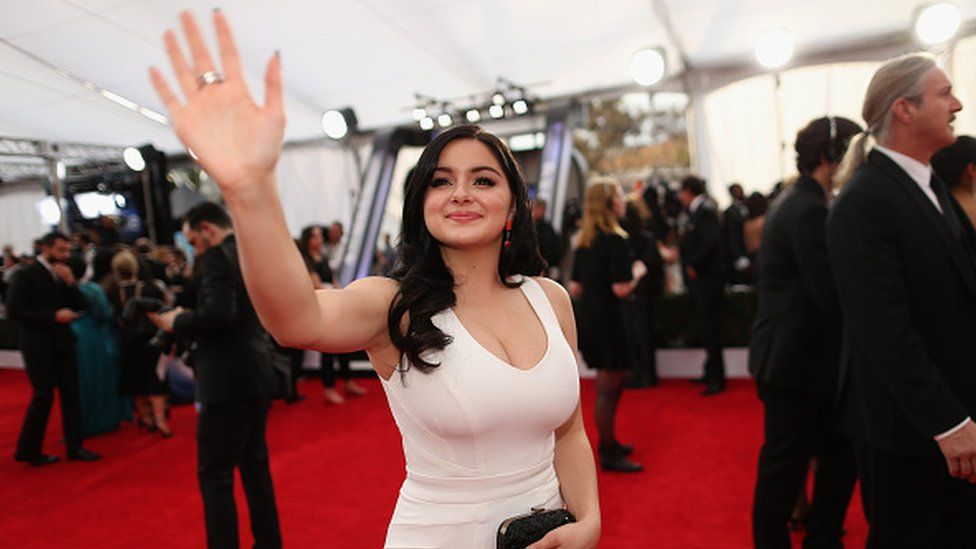 The 17-year-old said she made the decision after suffering with back and neck pain as a result of her 32F cups.

"It's amazing to finally feel right," she told Glamour magazine.

The actress, who plays young teenager Alex Dunphy in the TV series, had the surgery in June and reduced the size of her chest to a 34D. 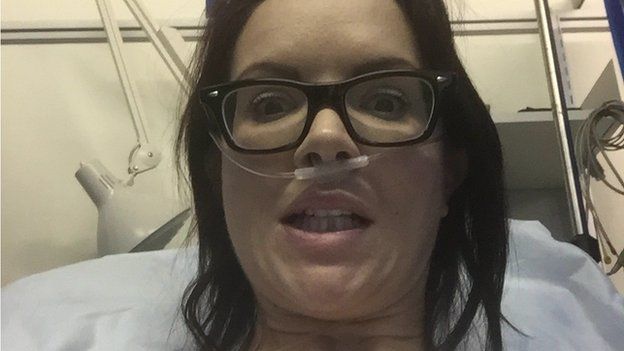 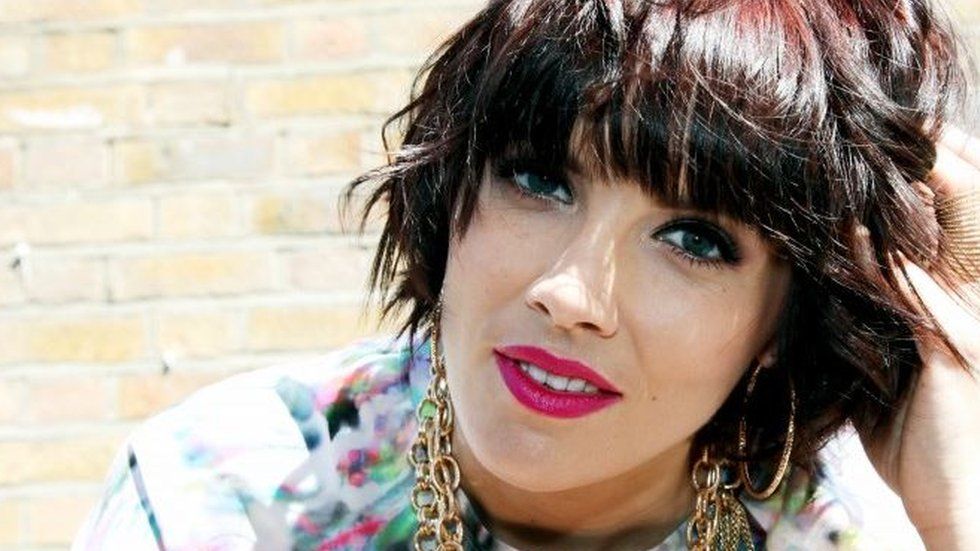 Claira: I'm having my boobs removed 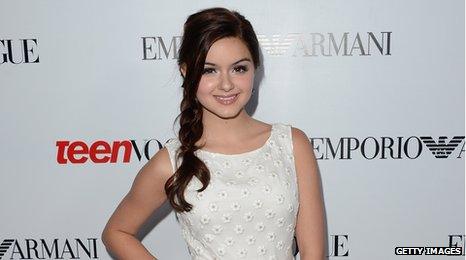 US sitcom star in custody battle

Female breast reduction is also known as reduction mammoplasty and is an operation to reduce the weight and volume of the breasts.

"They had to hide it on Modern Family a lot," she explained.

"But it was difficult to do that every day." 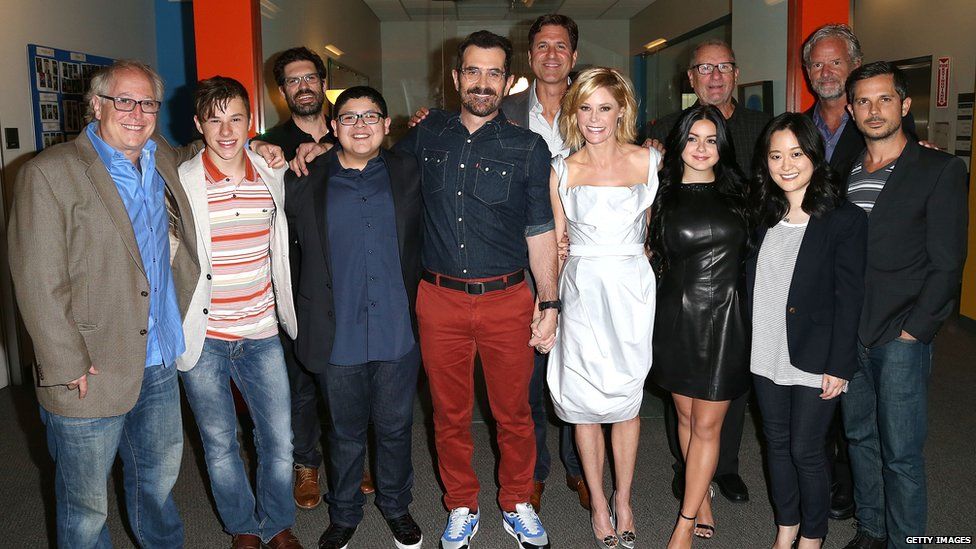 Image caption The cast and crew of Modern Family

The teenager explained she'd endured physical pain on a daily basis before the operation and revealed standing up straight for hours at a time proved difficult.

"My neck was hurting so bad and I actually had some problems with my spine.

"I had been discussing my chest with doctors for many years, but when I finally said, 'I'm thinking of doing this', he said, 'Your back is going to thank you so much'."

Surgeons use several techniques and the most appropriate method often depends on the size of the breasts and the desired result.

"Everyone is really happy for me and has been super supportive. They understand I've been struggling with this for so many years," said Ariel.

She also explained she had kept the surgery secret from many people, including her estranged mother.

Ariel was removed from Crystal Workman's home in 2012 after claims of abuse.