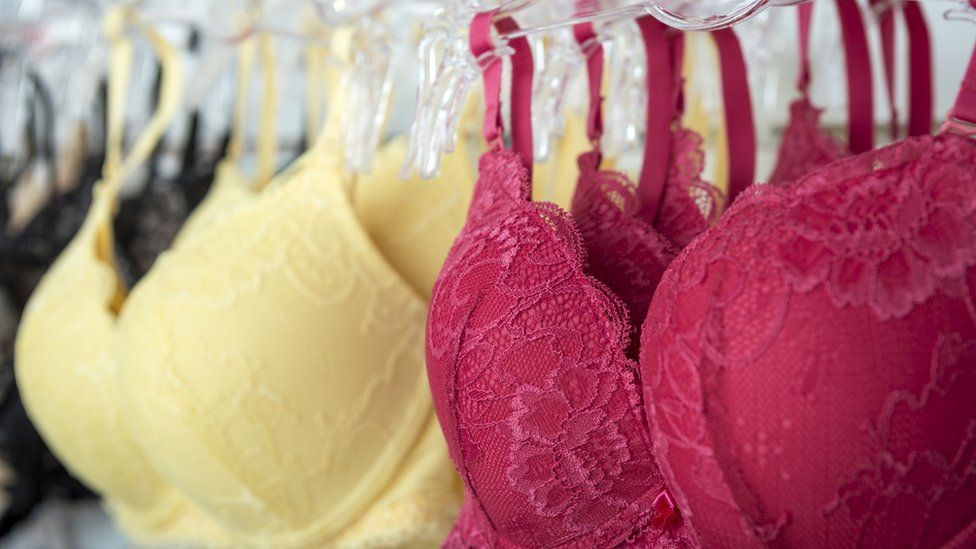 A woman's bra wire has saved her life after a bullet hit her during a hunting accident in north-eastern Germany.

The tourist was cycling through woods with her husband in the Mecklenberg-Western Pomerania area of the country.

According to newspaper the Gadebusch-Rehnaer Zeitung, the pair had inadvertently strayed into the middle of a boar hunt while crossing a field.

The woman said she felt a pain in her chest, which turned out to be a bullet ricocheting off her bra underwire. 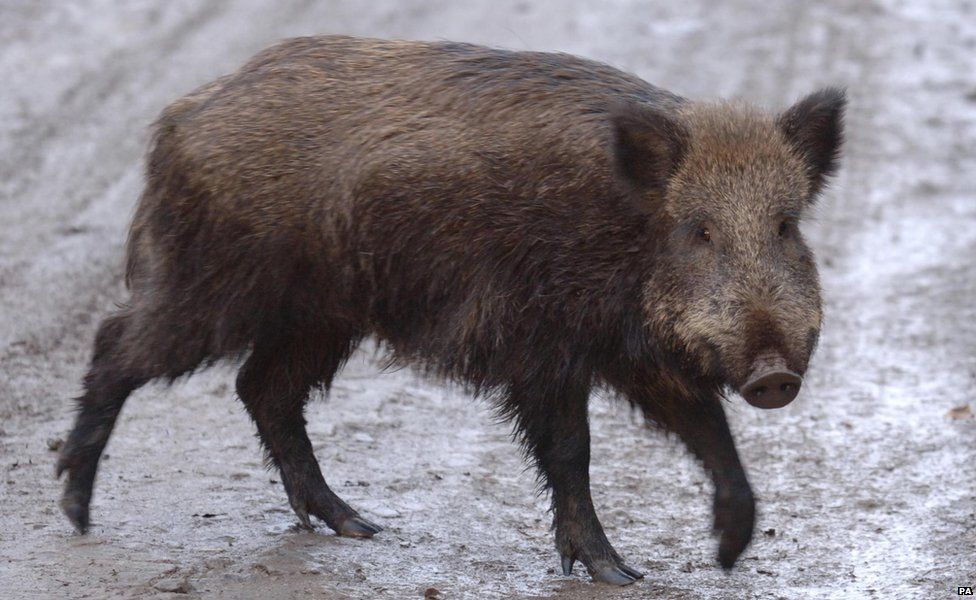 She was taken to a doctor in nearby Gadebusch by a passing motorist and treated for severe bruising on her chest plus a small blood clot.

The woman's husband, from North Rhine-Westphalia, spotted the hunters while they were still in the field and shouted at them to stop.

"Those in charge of the hunt then immediately broke it up," said police spokesman Andre Falke.

The gun and ammunition from the hunt were also impounded and police with sniffer dogs and metal detectors searched the area. 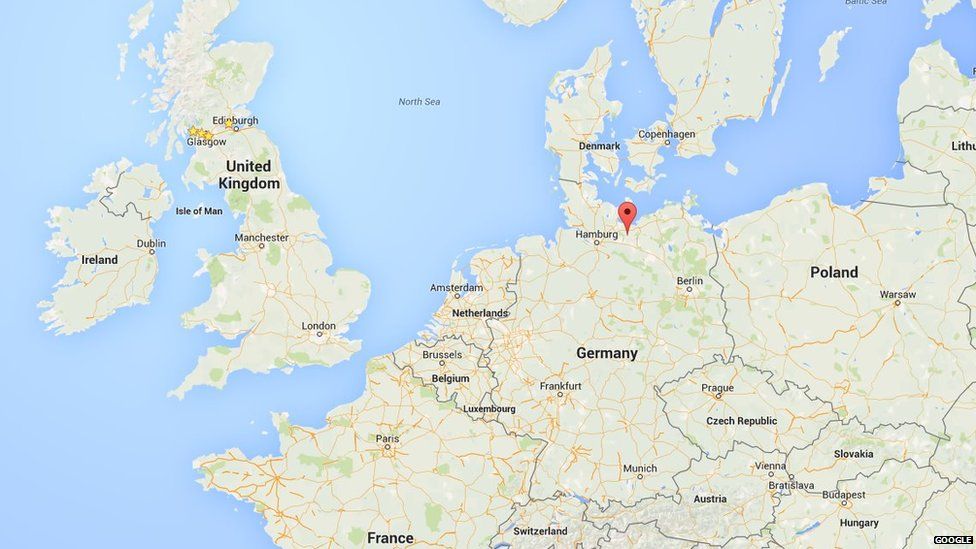 So-called harvest hunts use bullets that are faster than the speed of sound and can go right through targets.

In 2008, a bullet fired by a hunter during a boar hunt hit a 50-year-old man in Naschendorf, northern Germany.

The man died, according to the Gadebusch-Rehnaer Zeitung, and hunting regulations were tightened up after the incident.