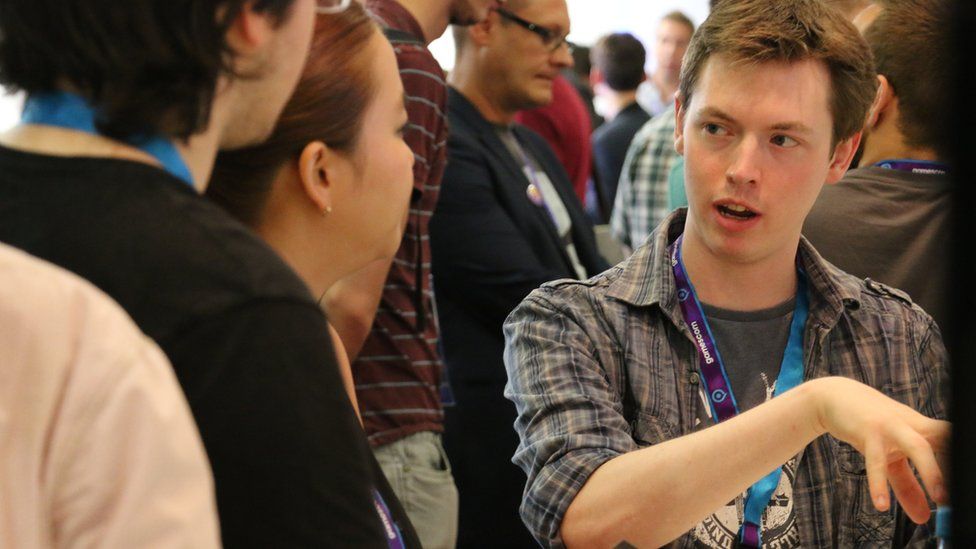 Game controller in hand, staring at a tiny pixelated soldier shooting everything in sight, Elliott Oldham does not look like a typical managing director.

But aged 24, he is the boss of his own company called Robo Pixel and tells Newsbeat he would "not change it for the world".

He's come to Gamescom with his colleagues to show off Gunnihilation, the side-scrolling platform shoot-em-up he's created from scratch (think metal slug on steroids).

After studying game design but struggling to get a job, Elliot decided to take the plunge.

"We thought let's just make something fun take it to a couple of friends and see how it goes from there. 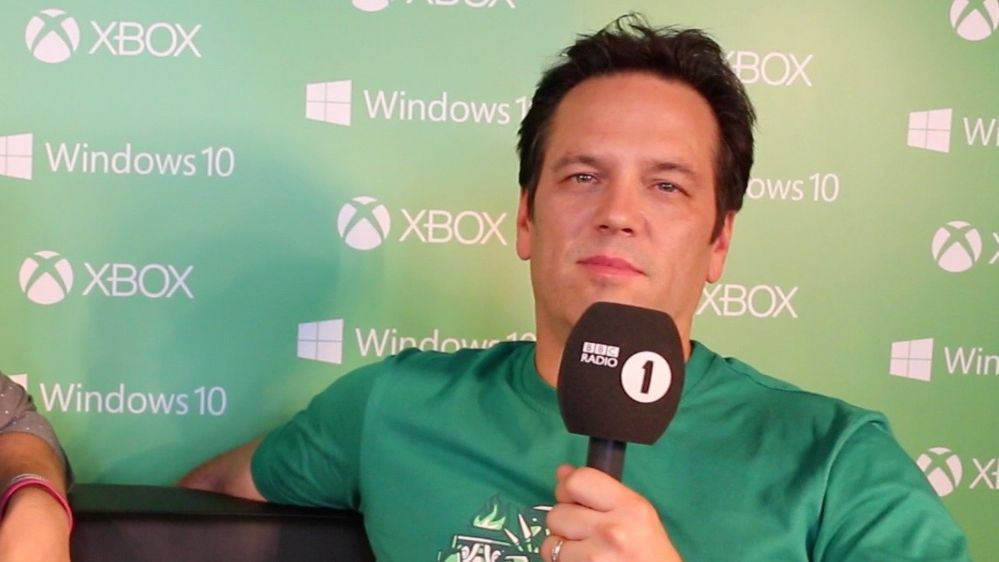 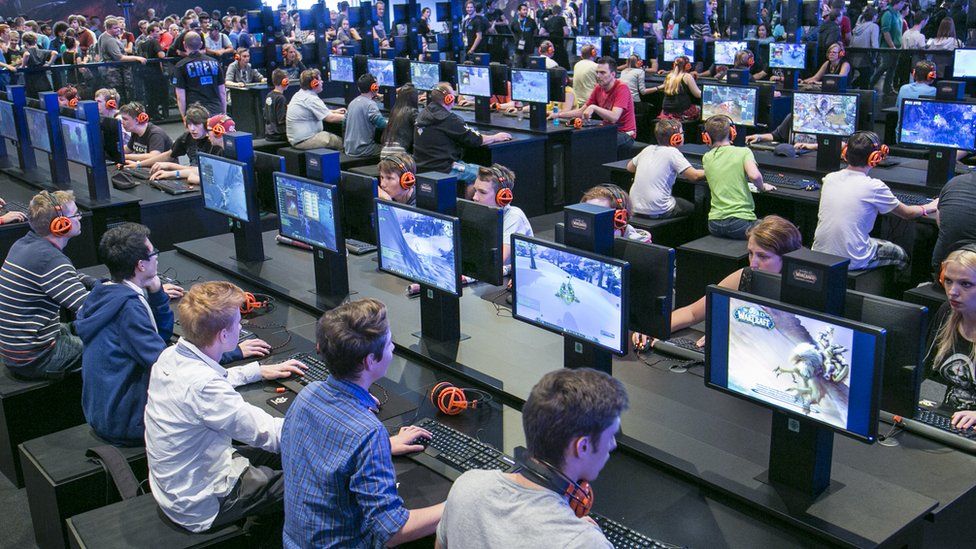 Gamescom: What can we expect?

"People enjoyed it so we pitched for a small loan and from that we've used that money to make the game and it took off from there." 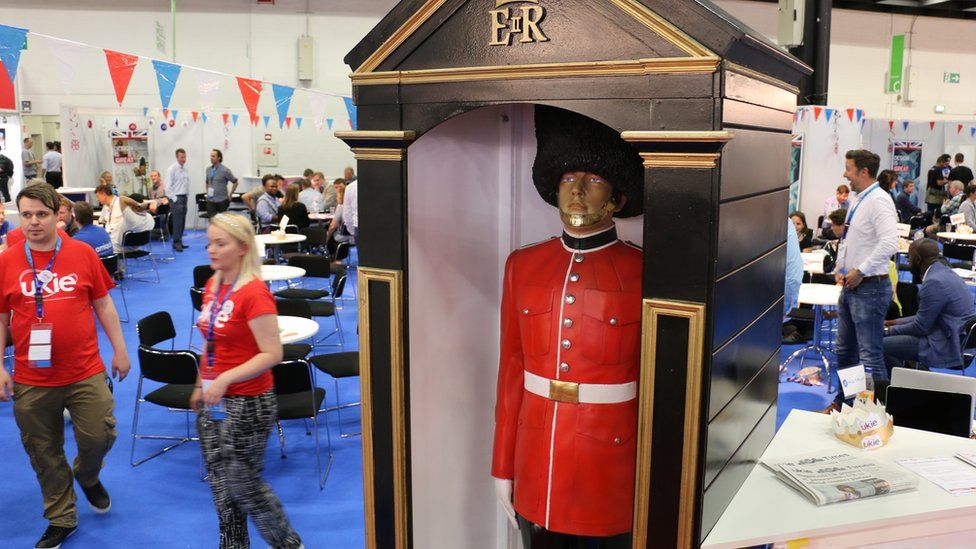 Robo Pixel is one small part of the UK games industry which, it seems, is thriving.

Britain is the official partner country for Gamescom 2015 and companies are here in force to show off UK talent to the rest of the world.

"We put in far more hours than we should in a week but it's very rewarding - that's the only reason were probably here is because we've put a lot of effort in."

The UK games industry generates £2bn worth of sales globally every year.

According to one of Britain's most experienced game designers, there has never been a better time to get in on the action. 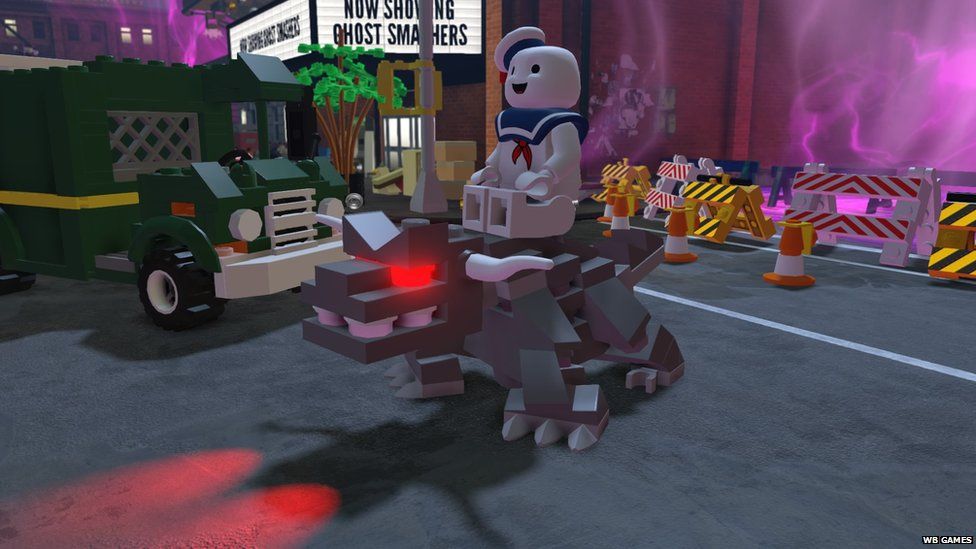 Dave Jones created Lemmings and was one of the team behind the original Grand Theft Auto.

"I've seen it from people like myself making games in my spare time in my bedroom, to games that are now two to three thousand man teams costing $100m… and I don't see it letting up in any way."

"We're quite innovative. It's the creativity side of it. We tend to do ideas that are slightly different, it's part of our nature."

At the other end of the scale to Robo Pixel's four-man operation, there is TT games.

The Manchester-based studio is in charge of making one of 2015's biggest releases, Lego Dimensions.

Executive producer Nick Ricks explains how the game aims to bring together various TV, film and game franchises in one world "without limits".

"You've got a massive pool of talent, a drive and creativity that's inherent within us.

"There's a whole pool of experience that can be tapped into and I think we're only going to go from strength to strength in the UK."

Tax breaks introduced last year have helped UK companies reclaim up to 25% of their production costs.

The move has given British firms a "cultural confidence" according to Dr Jo Twist, CEO of UKIE.

But she insists there is more work to do to catch up with film, TV and music.

"We need to be able to commission and fund games that is doing something different and taking a risk. 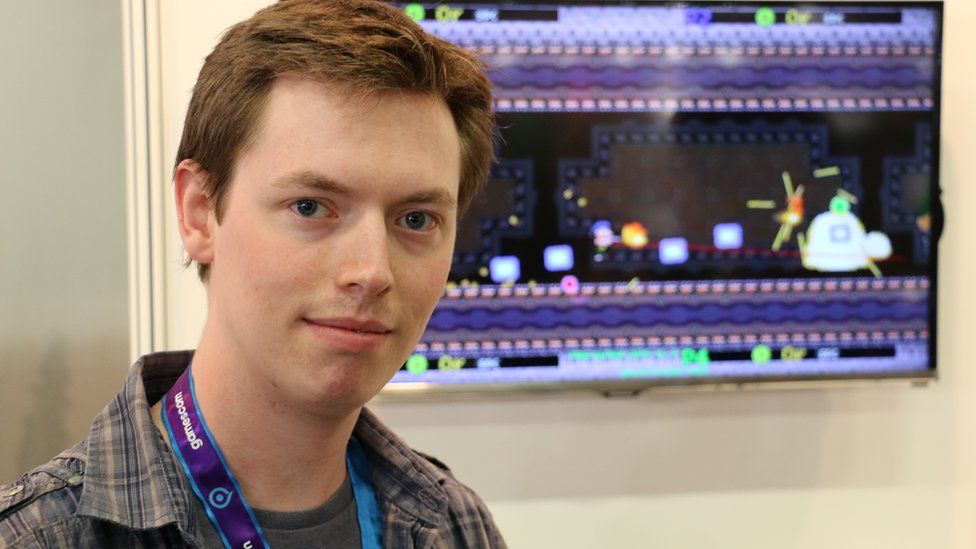 "That happens in TV and film industries - it needs to happen in the games industry."

Back on his small stand, Elliot is demonstrating the joys of pixelated play to anyone that will listen.

He took a risk, and thanks to financial backing, it's paying off.

"It's really hard work and stressful at times but at the end of the day when you sit back and think 'this is something I've made for myself'... it's so rewarding."