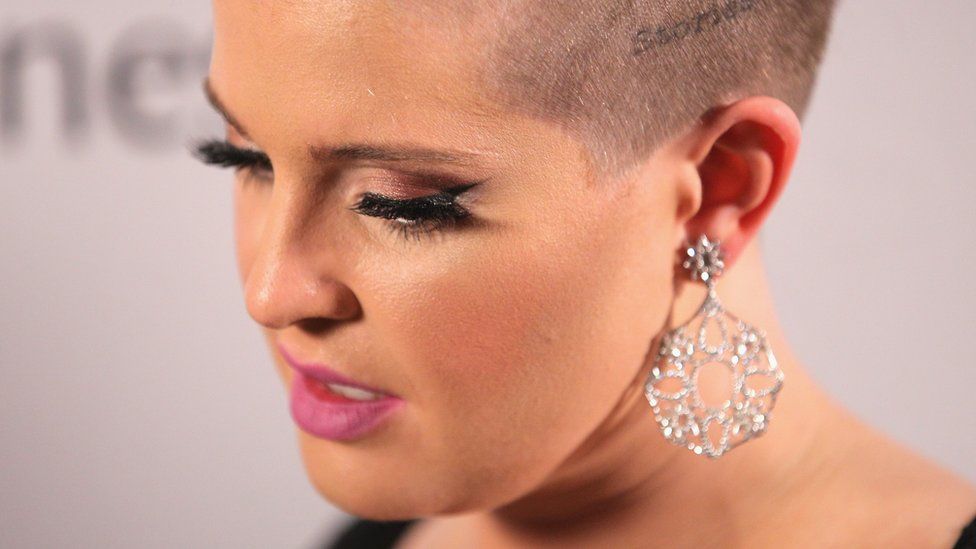 Kelly Osbourne has denied she is a racist but says she takes responsibility for her "poor choice of words" in a TV interview.

She said: "If you kick every Latino out of this country, then who is going to be cleaning your toilet, Donald Trump?"

Appearing on American talk-show The View, Kelly was discussing comments Donald Trump had made.

In June he questioned Hispanic immigration into the United States and made controversial comments.

The businessman is campaigning to be the next President of the USA after Obama leaves office. 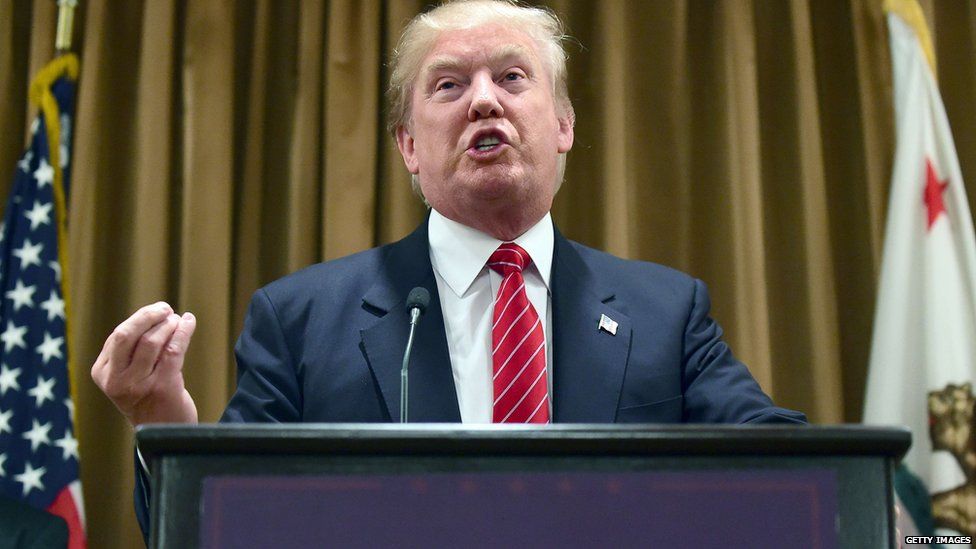 Gasps can be heard from the audience after Kelly spoke and her co-hosts looked taken aback by what she said.

She tried to clarify on TV she did not mean it "like that".

Posting a statement on Facebook Kelly says: "I want to start by saying I ALWAYS take responsibility for my actions.

"In this particular case I will take responsibility for my poor choice of words but I will not apologize for being a racist as I am NOT.

"I should have known better as I was on The View and it was live.

"I've learned a very valuable lesson. It is my hope that this situation will open up a conversation about immigration and the Latin community as a whole.

"By the way I clean my own toilets."