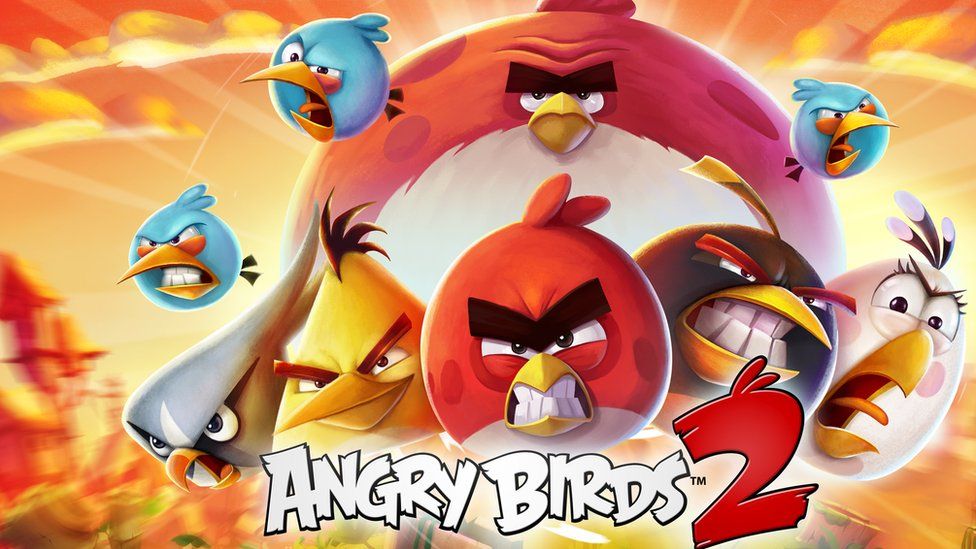 Angry Birds 2 is out and more than 10 million people are furiously flinging feathered flyers at snorting pigs.

But while it's free to download, some players are complaining about how the game encourages in-app purchases.

One review praised the "gorgeous" game, but calls the way it prompts users to pay for upgraded content "relentless and wearying".

The makers, Rovio, says those who don't buy add-ons still get a "fully-formed game" for free.

The game allows you to gain extra lives in exchange for "gems" - there are several ways to gather these gems in game, but buying them is the easiest. 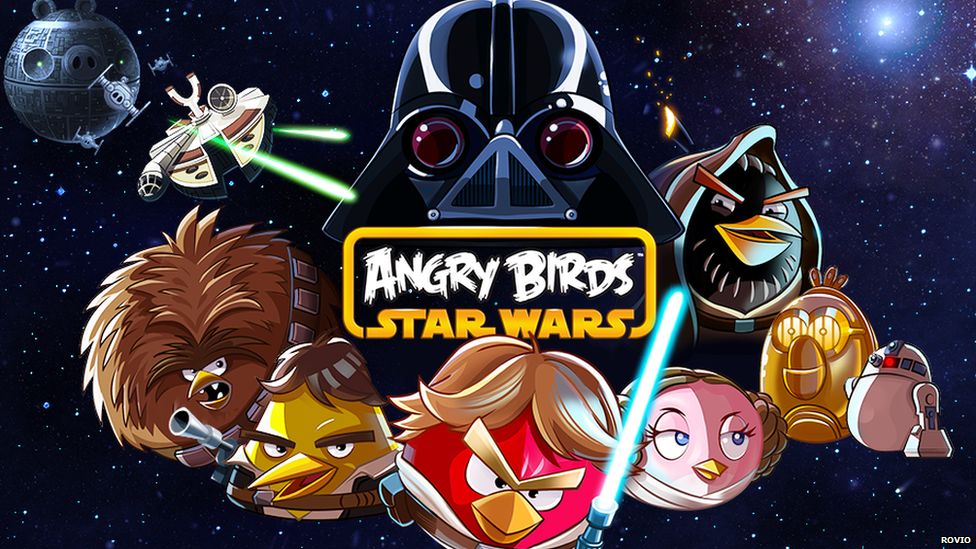 If you don't want to part with your money you're forced to wait for your lives to replenish, says reviewer Erik Kain.

He thinks this feature will just encourage gamers to stop playing.

"Greedy isn't the word, but there are words to describe this sort of thing: Foolish, baffling, bone-headed."

The first Angry Birds game - which was released in 2009 - was a massive hit, even though players had to pay to download it.

There have been other spin-offs in the series, but Angry Birds 2 has been billed as a proper follow-up.

"I played the original endlessly and I was looking forward to the sequel," fan Jon Norris tells Newsbeat.

"I think most people who play mobile games these days are pretty savvy to how in-app purchases work, but after such an uncomplicated original game I was really disappointed by how hard the sequel tries to make you spend money."

Newsbeat put these complaints to Rovio. ''We encourage users to play, not to pay," says creative director Patrick Liu.

"Everybody has an equal opportunity to progress in the game, as all transactions are made with Gems which can be earned by playing and completing challenges. Furthermore, extra birds, lives and tickets can be earned through watching videos, which are accessible to everyone. Angry Birds 2 can be enjoyed fully without purchasing anything, but we do offer for purchase a variety of ways to expand, extend and enhance the game play experience and progress.''

"I appreciate game developers need to make money, but the way to do that is to charge money for games people want to play, not annoy people into spending money in-game."