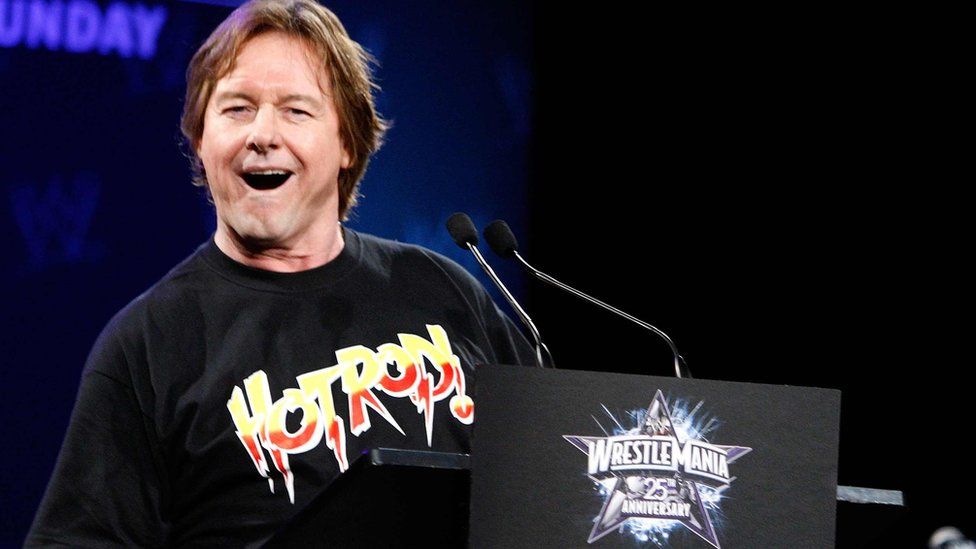 He was known for his kilt wearing and bagpipe theme music.

Not to mention his significant contribution in the ring as one of wrestling's ultimate villains.

Fans and fellow wrestlers have led the tributes to "Rowdy" Roddy Piper who's died aged 61.

"WWE is deeply saddened that Roderick Toombs, aka 'Rowdy' Roddy Piper - WWE Hall of Famer and Intercontinental Champion - passed away," read a statement from the organisation. 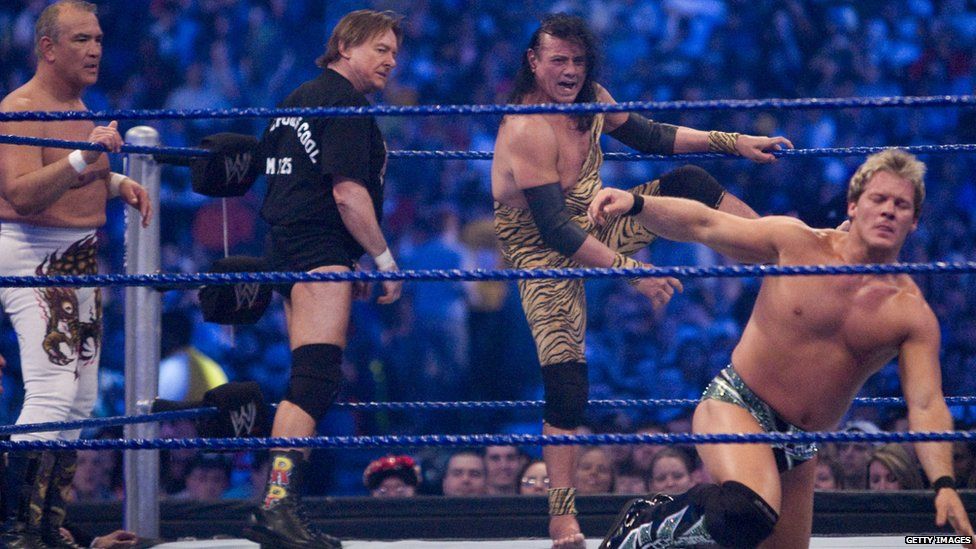 The cause of his death has not yet been revealed, but he had successfully fought Hodgkin's lymphoma in 2006.

His rivalry with Hulk Hogan made him hugely popular, with the pair headlining some of wrestling's biggest matches.

Roderick Toombs was born in Saskatchewan, Canada, but was billed as coming from Glasgow.

He was one of the stars of the wrestling circuit from the mid-1980s but hugely popular with some current performers.

The 61-year-old won more than 30 titles during his career and in 2005 he was inducted into wrestling's WWE Hall of Fame alongside The Iron Sheikh.

News of his death comes a month after that of fellow Hall of Famer Dusty Rhodes.

WWE Chairman Vince McMahon added: "Roddy Piper was one of the most entertaining, controversial and bombastic performers ever in WWE, beloved by millions of fans around the world.

"I extend my deepest condolences to his family."