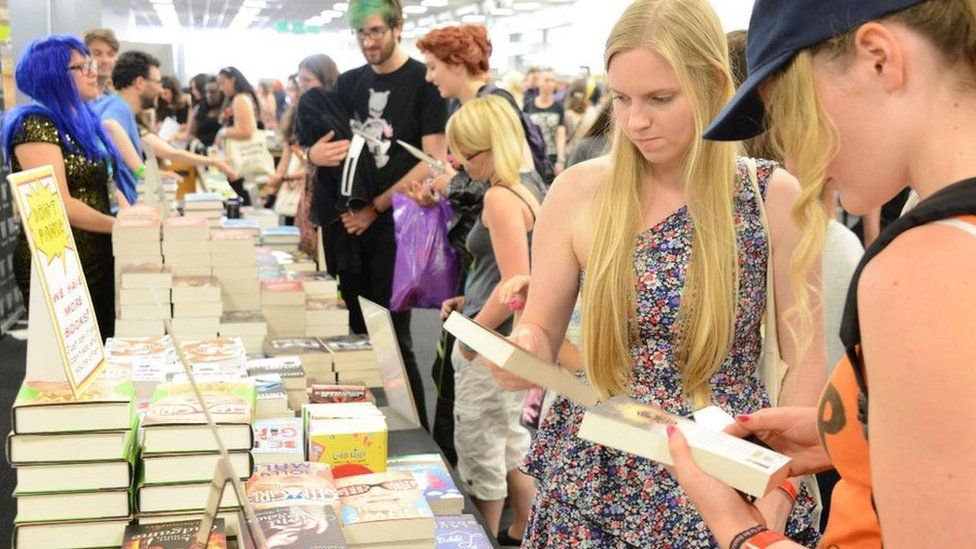 "There isn't any one subject I wouldn't write about when it comes to sex," says author Non Pratt.

Like many of her contemporaries at the Young Adult Literature Convention (YALC) in London, she wants her book, Trouble, to help teenagers navigate the difficulties of growing up.

"For me YA (Young Adult) or any book for teenagers should have some hope in it," she says. "You can tackle anything you want so long as you do it sensitively." 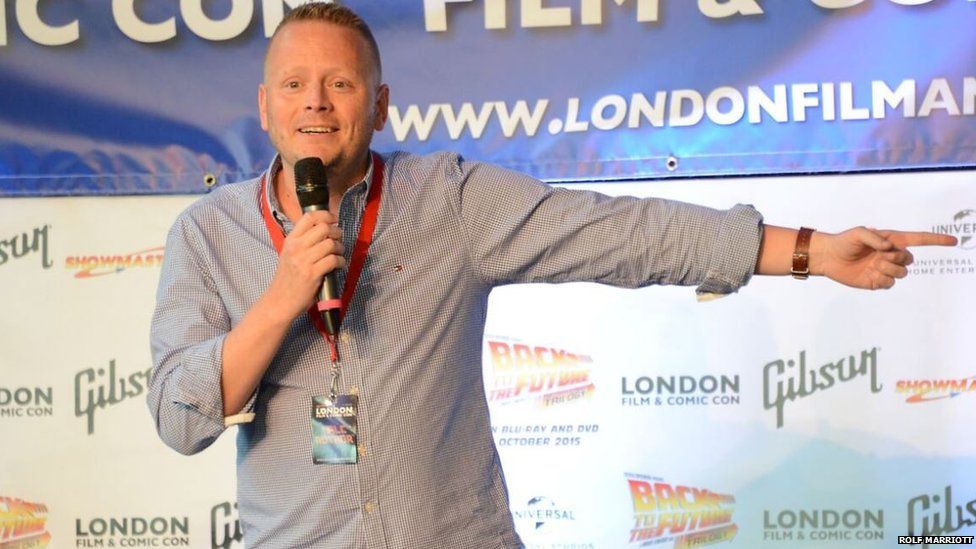 Patrick Ness, the man behind the Chaos Walking series of books, agrees with Non, saying: "There is absolutely no topic that is off limits."

He says that young readers will work out for themselves what kinds of books they can handle.

"If they are not ready for something, they just won't read it," he says.

"They will put it down and come back to it and it won't be a big deal and nobody gets hurt.

"I think it's OK sometimes to be a little shocked and have your world rocked a little bit." 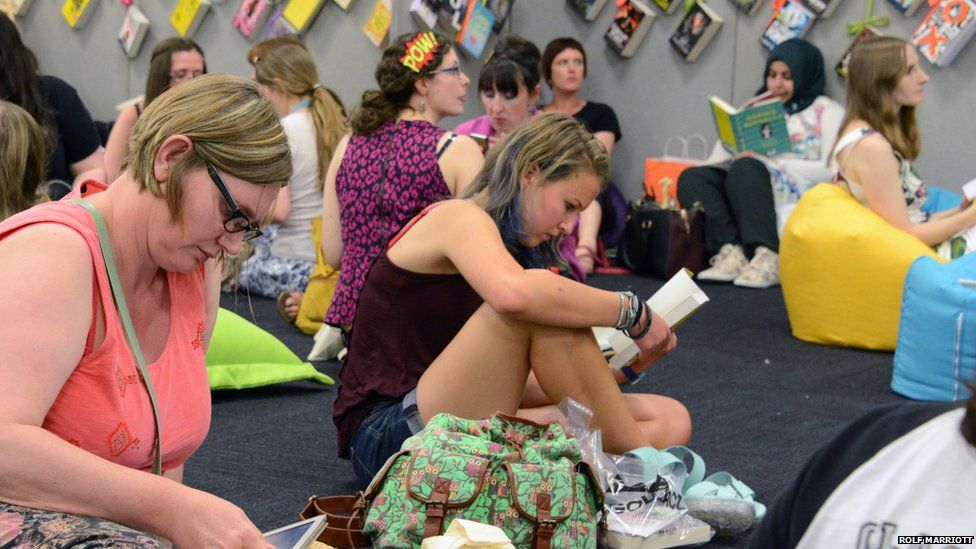 YALC puts on a panel discussion about sex and YA, which features Non, and other authors, including Lucy Ivison and Tom Ellen.

It's fair to say that at least 90% of the audience is made up of girls and women.

Lucy and Tom say they hope that boys read their book, but that the cover makes it look like a novel that is more typically aimed at teenage girls.

They say that publishers will often suggest that teenage boys "don't read".

"[As a teenager] I read A Clockwork Orange and On the Road and William Burroughs, which I guess when you're 16 is quite heavy stuff," says Tom. 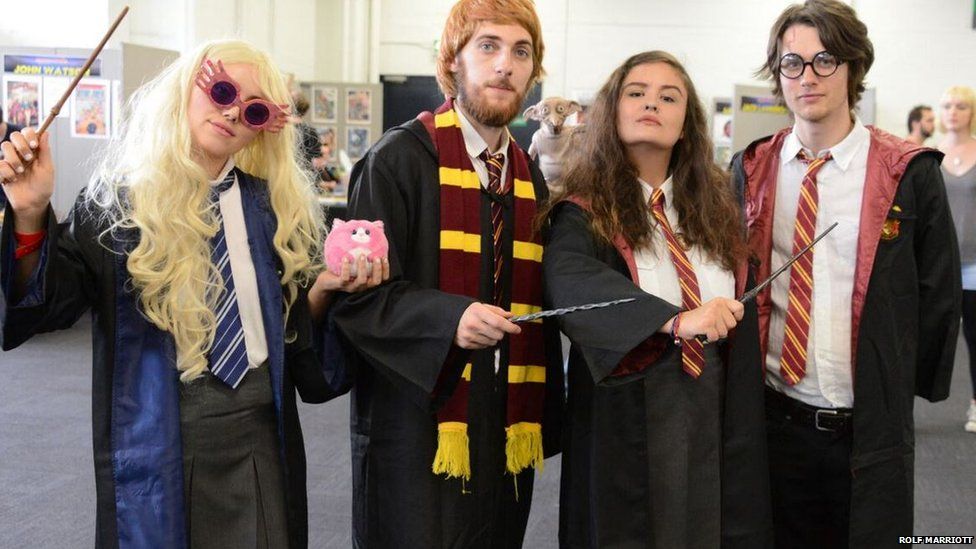 Image caption The talk was put on at London's Comic Con

In a world of internet pornography, they acknowledge that it can be hard for YA to compete when it comes to educating and informing teenagers.

"Writing for teenage boys, I thought that was a big thing to contend with because if that's your first exposure to sex, that's horrifically inaccurate and unhealthy and kind of wrong," says Tom.

"I suppose that's where YA comes in because you need to portray it as realistically as you possibly can."

Non has a different perspective when it comes to thinking about who is reading her books and says she doesn't believe in "targeting audiences by gender".

She explains: "People come to your books who need them.

"Having said that, for boys, it would be great if more of them were reading YA because I think it's great to see life from a female perspective."

She says that as a teenager she was "curious" about sex and relationships.

"I think of the one person who is reading [my writing] as 14-year-old Non and I owe it to be her to be honest."