We need to talk about Eritrea - BBC Newsbeat

We need to talk about Eritrea 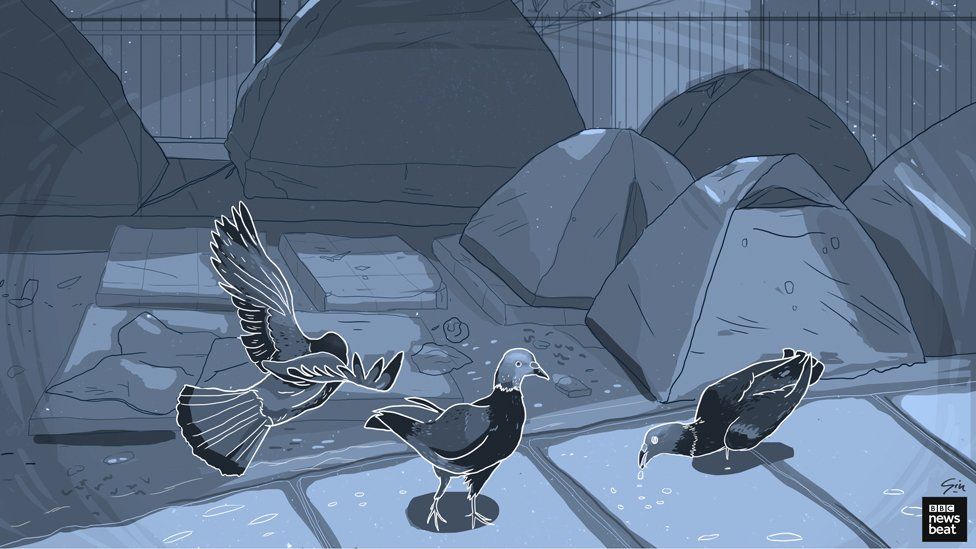 When Eritrea comes up in the news, it is often accompanied by pictures of people camped in Calais or being rescued from rickety boats.

The UN says that up to 4,000 migrants leave every month.

And Eritreans are the second largest nationality seeking asylum in Europe, topped only by Syria.

Once people in Eritrea reach the age of 18, they must do national service, which is said to be one of the reasons many people are so desperate to flee.

Eritrea is located on the coast of northern Africa and shares borders with Ethiopia, Sudan and Djibouti. 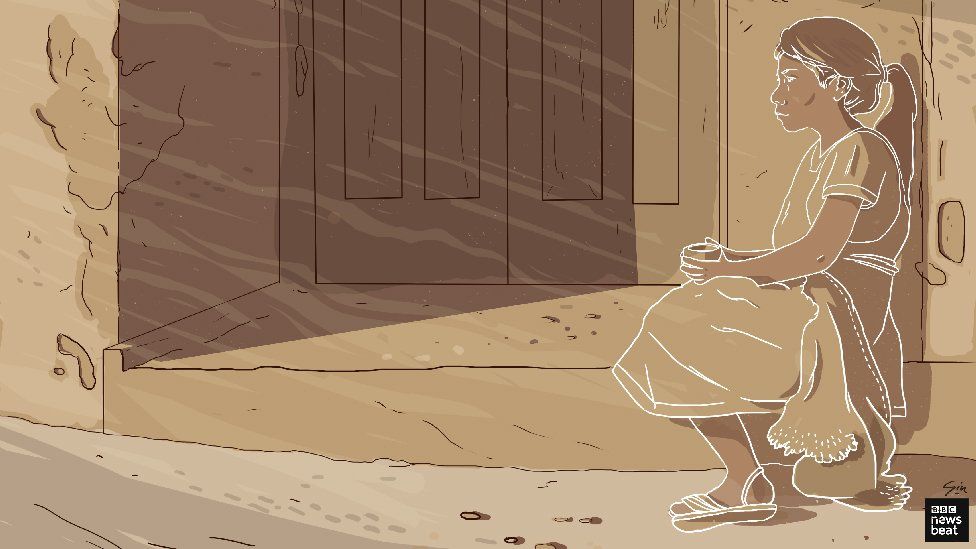 We need to talk about Guatemala 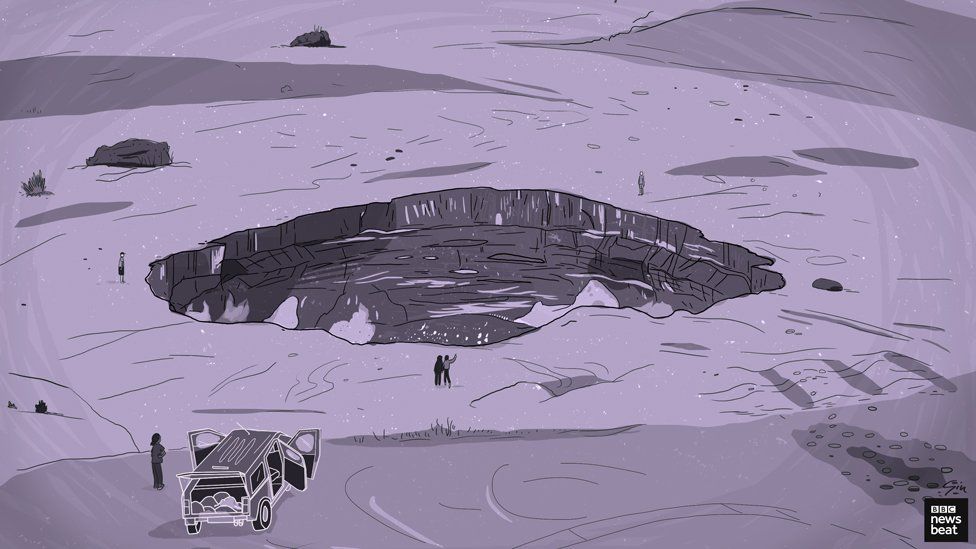 We need to talk about Turkmenistan 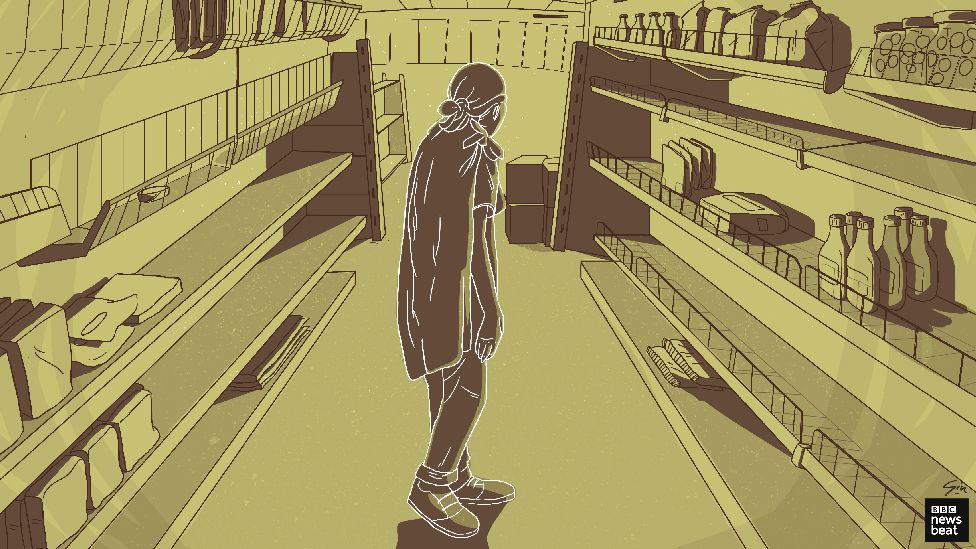 We need to talk about Venezuela

One man, who didn't want to be identified because he was worried for his safety, told the BBC that he thought it would last for 18 months but 10 years later he was still doing national service. 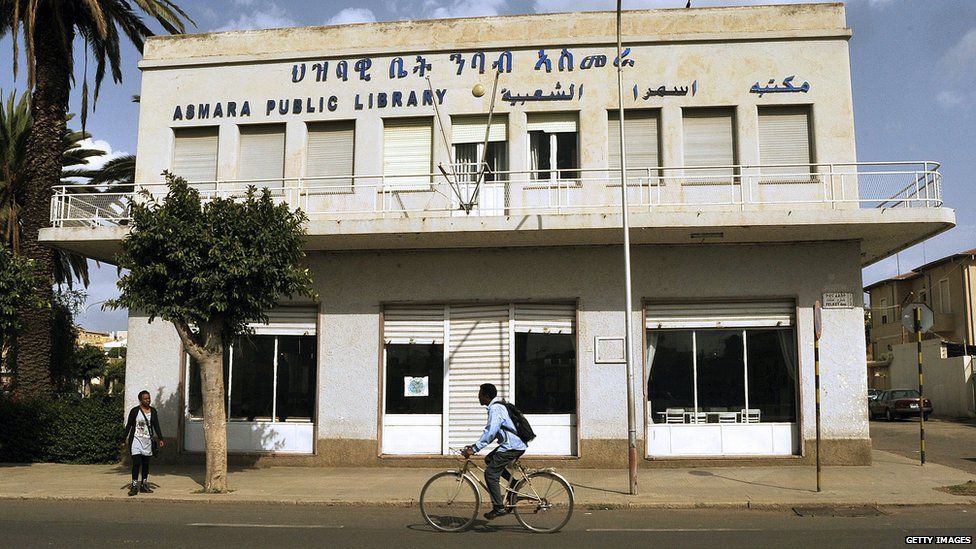 But according to some people from Eritrea, there is another side to the country that the media fails to properly report.

Rahel Weldeab grew up in Eritrea, but has now moved to Sweden.

Asmara, the capital of Eritrea, is a "very attractive city," she says.

"During the colonial times when Italy was our coloniser, they almost used the city as a sort of experiment on modern Art Deco architecture so we had very beautiful buildings in Asmara," she says.

"The buildings are well kept and it's very beautiful. The weather is perfect for most of the year." 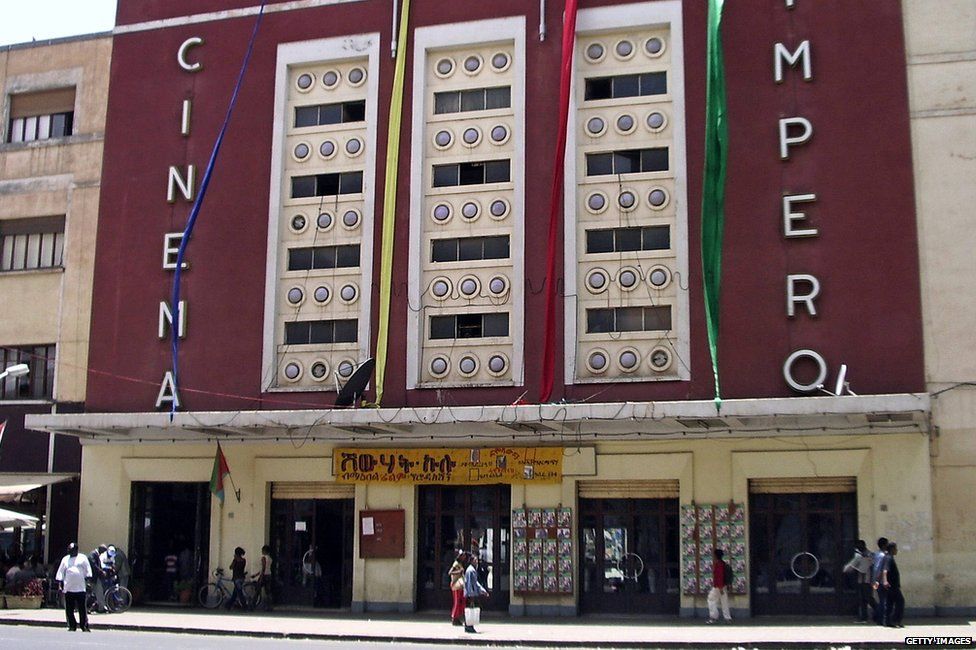 "You have a lot of cafes and bars," she explains.

"When people are not at work or at school, they are enjoying their cappuccino and macchiato and their Asmara beer."

The almost idyllic city she describes contrasts with the more common media depictions of Eritrea.

Eritrea's government has been accused of crimes against humanity in a report the UN published earlier this year.

It includes examples of killings, sexual slavery and forced labour. 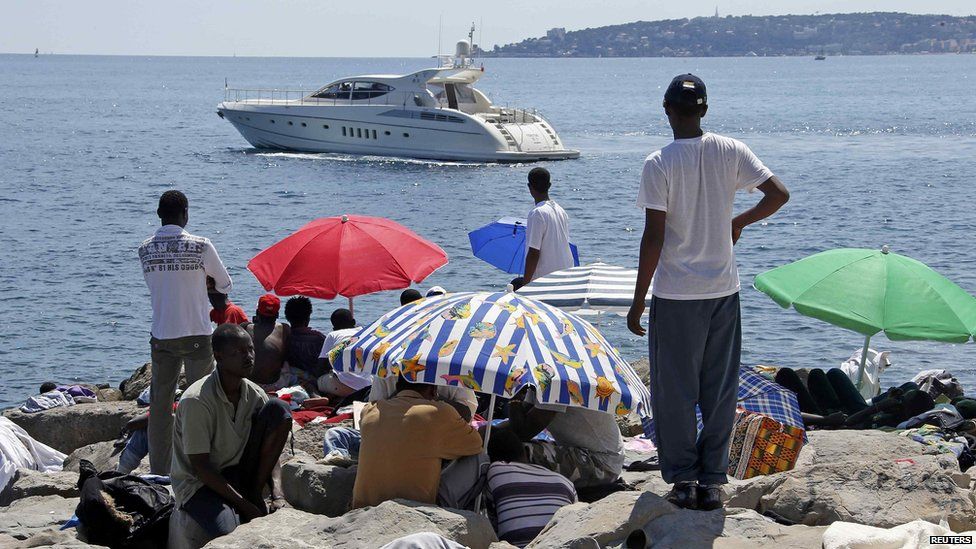 The UN says these are some of the reasons why people are fleeing the country in their thousands, but authorities in Eritrea say the people leaving are economic migrants.

Rahel also believes this is the case.

When people are not at work or at school, they are enjoying their cappuccino and macchiato and their Asmara beer
Rahel Weldeab

"Although youth from all parts of Africa migrate through the desert, through the Sahara, go through the Mediterranean, it seems like the report on young people migrating from Eritrea is used for political reasons," she says.

"Young people are trying to find better lives for themselves, trying to go towards Europe where the wealth is.

"Instead of seeing it for what it is - economic migrants who have to go through human traffickers in order to make it Europe, because they can't get a visa if they ask to go to Europe - it's a way to put the blame on the developing country." 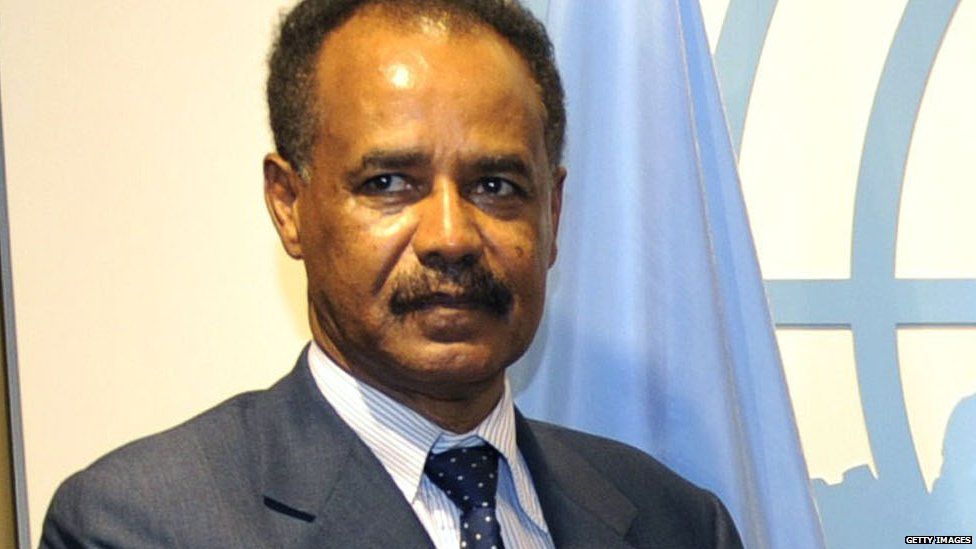 The east African nation has been led by President Isaias Afewerki for more than 20 years. It gained independence from Ethiopia in 1993 but has not held elections since then.

Yemane Ghebreab, friend and political adviser to the president, recently told the BBC: "When the time comes we will do it [hold elections], but this fixation on elections is wrong and I think it's creating problems for Africa."

He said the reason young people have to do national service for longer periods of time is to help protect and secure the country.

There have been recent successes, especially in terms of healthcare.

Eritrea is on track to meet three of its Millennium Development Goals, set by the UN in 2000 to tackle poverty.

The number of people with HIV/Aids and malaria has decreased significantly, as has the number of women dying in childbirth.

The number of children dying before they reach the age of five has also dropped to a third of what it used to be. 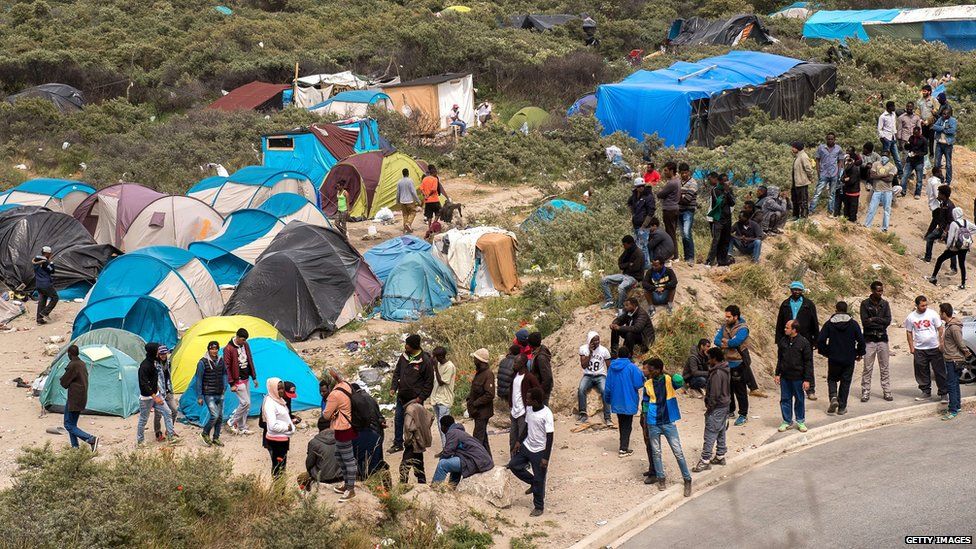 For Rahel, there is too much focus on not only the downside of Eritrea, but of Africa as a whole.

"Mainstream media does not report on the positives of Africa," she says.

"They are more likely to report on negatives, the stereotypical starving child, the famine, the war, the child soldier. But there have been times where people have visited Eritrea and said quite nice things about Asmara especially.

"The reason why you don't hear these positive things is because mainstream media always wants to put a spin in their story, wants to show exciting news.