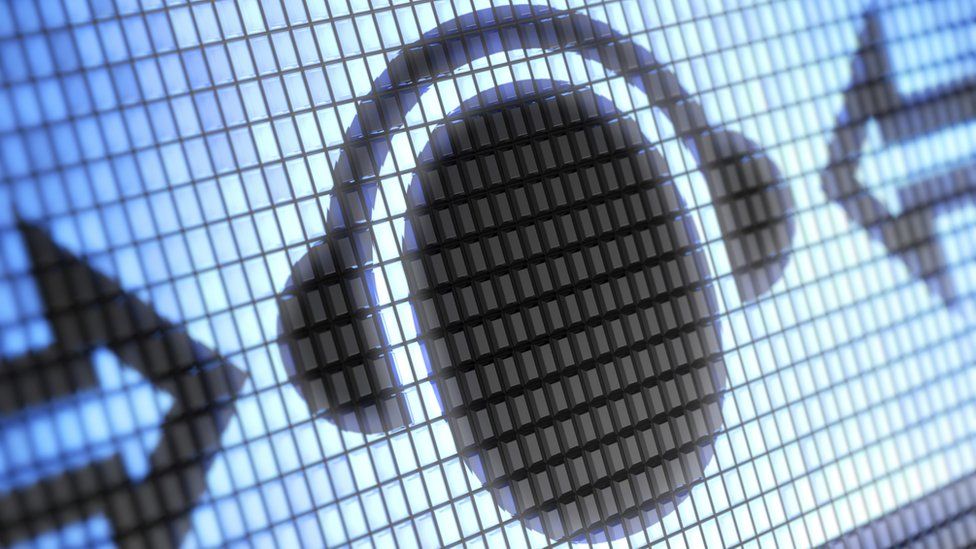 It's now illegal - again - to copy CDs or DVDs you've bought to put onto your MP3 player, your computer or other devices.

The government had introduced a new law in October last year meaning it was legal to transfer music into your home library.

But that law has been overturned in the High Court.

It's after a legal challenge from Basca, the Musicians' Union, and industry representatives UK Music.

It's unclear how the change will be enforced. 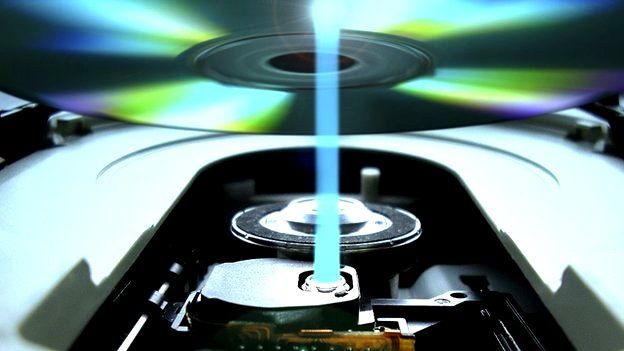 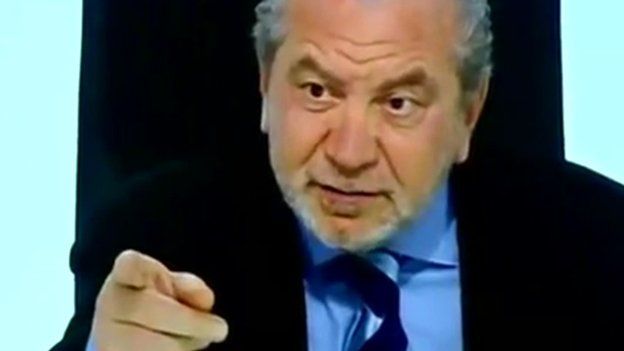 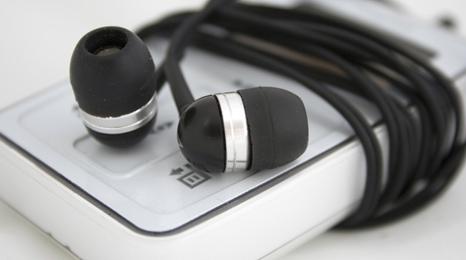 Court action was rare under the previous law and the industry often turned a blind eye to people copying data for personal use. 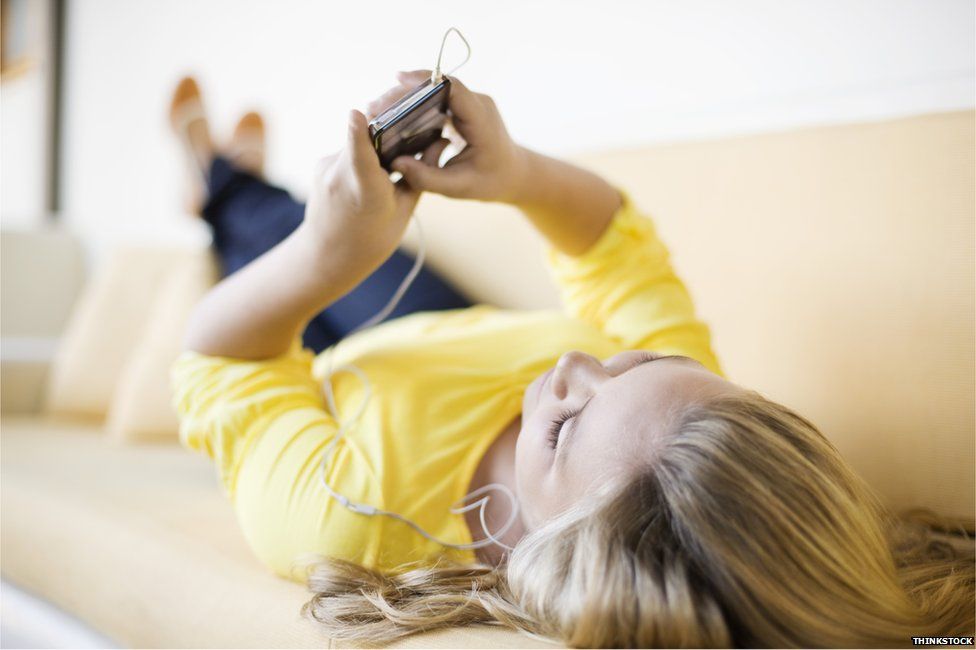 The new ruling, which overturns the Copyright and Rights in Performances (Personal Copies for Private Use) Regulations 2014, affects CDs, MP3s, DVDs, Blu-rays and e-books.

It means consumers can't technically copy a CD they own and use one version in the car and another at home.

The law brought in last October made it legal to make back-ups for personal use but it always remained an offence to share those copies with friends or family or to sell on that music or data.

The decision does not include joke or parody versions of hit songs. 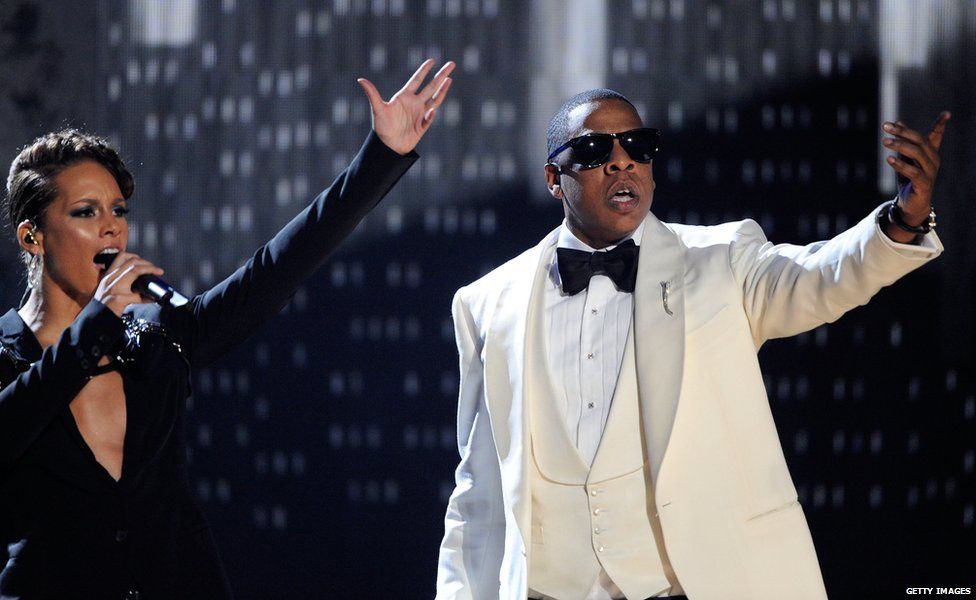 2010's Newport State of Mind, a Welsh themed send-up of Jay-Z and Alicia Keys' Empire State of Mind, was removed from YouTube in August of that year after a copyright claim by EMI Publishing.

Mash-ups by the likes of Cassetteboy will also be affected by the changes.

CEO of UK Music, Jo Dipple said: "Last month, the High Court agreed with us that government acted unlawfully when it introduced an exception to copyright for private copying without fair compensation.

"We therefore welcome the court's decision today to quash the existing regulations. 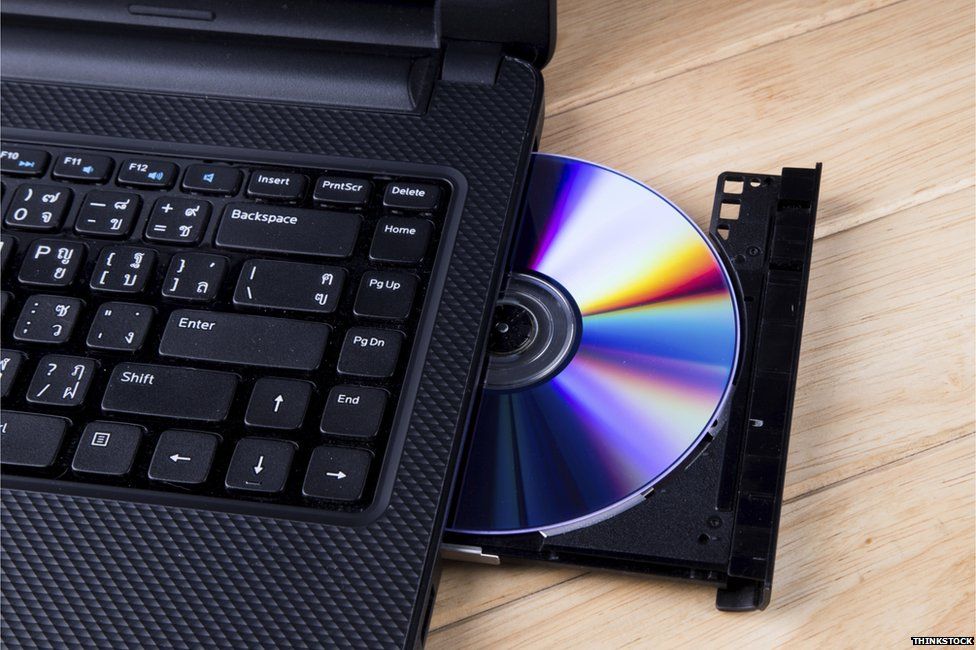 "It is vitally important that fairness for songwriters, composers and performers is written into the law.

My members' music defines this country. It is only right that government gives us the standard of legislation our music deserves
Jo Dipple
CEO, UK Music

"My members' music defines this country. It is only right that government gives us the standard of legislation our music deserves.

"We want to work with government so this can be achieved."

The Musicians' Union also took part in the action.

A judge ruled that the government was wrong legally when it decided not to introduce a compensation scheme for songwriters, musicians and other rights holders who face losses as a result of their copyright being infringed.

UK Music estimated the new regulations, without a compensation scheme, would result in loss of revenues for rights owners in the creative sector of £58m a year.

The change in the law also has implications for teachers who use copyright materials on interactive whiteboards and writers who quote other sources.