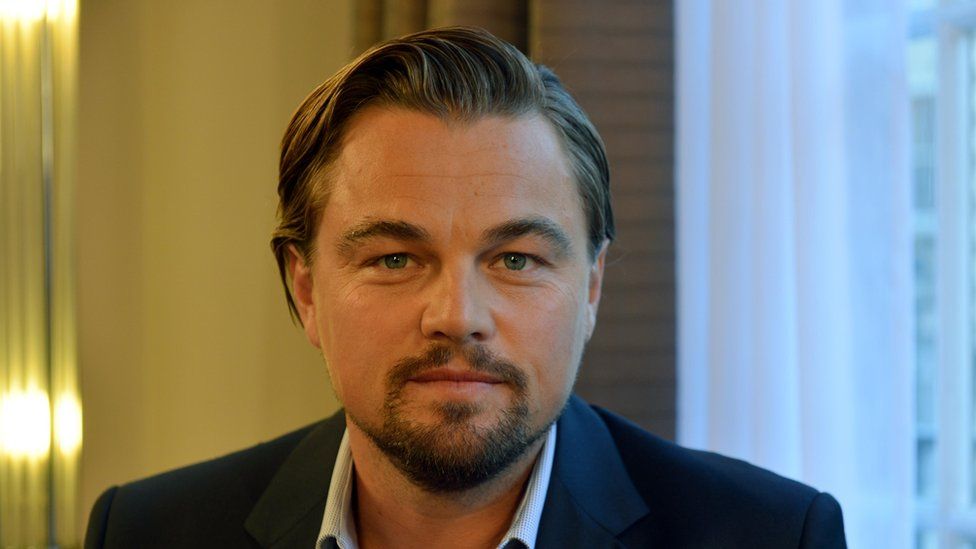 Leonardo DiCaprio is giving more than £9.5m to environmental organisations.

The actor announced on Twitter that his foundation will be handing out grants to the likes of Amazon Watch, Save the Elephants and the World Wildlife Fund.

"The destruction of our planet continues at a pace we can no longer afford to ignore," DiCaprio said. 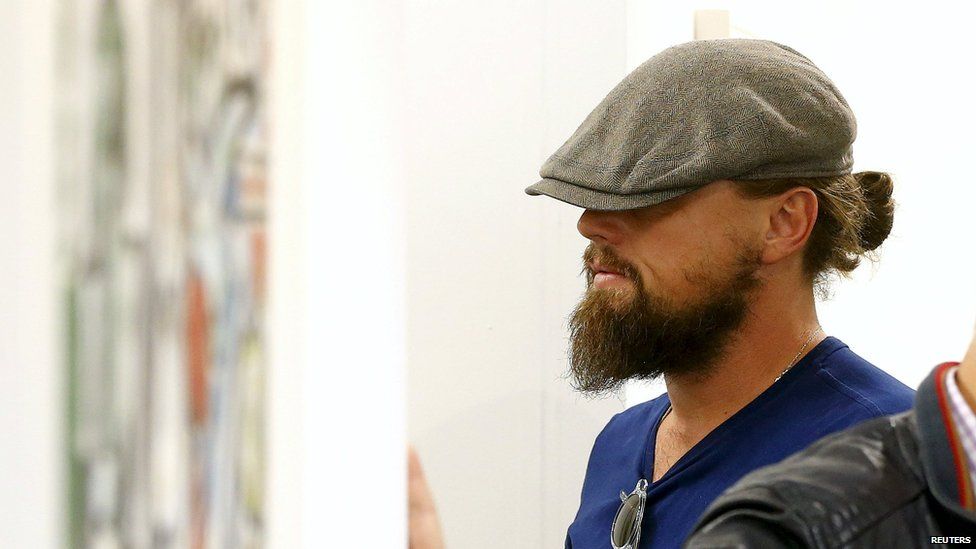 He explained that he wanted to make sure that life on earth "does not come at the expense of those who inhabit it".

The groups getting the money are "working to solve humankind's greatest challenge," he said.

Leo has been a vocal advocate for environmental issues throughout his career, setting up the foundation in 1998 just after he finished filming Titanic.

Its focus is protecting the planet's endangered species and it supports projects in more than 40 countries.

In 2014 the United Nations named Di Caprio a UN messenger of peace with a special focus on climate change.