Man crushed to death by robot at car factory 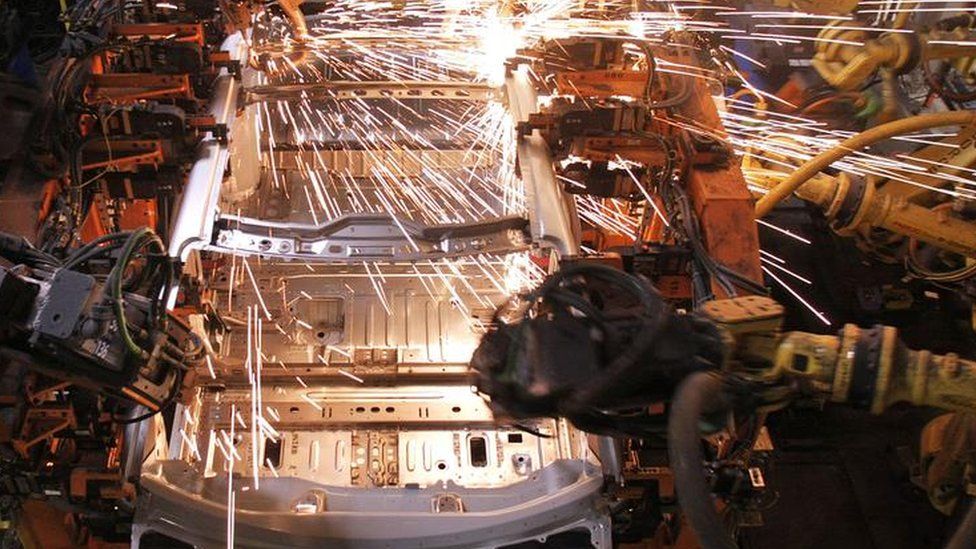 A worker at a Volkswagen factory in Germany has died, after a robot grabbed him and crushed him against a metal plate.

The 22-year-old man died in hospital after the accident at a plant in Baunatal, 100km north of Frankfurt.

He was working as part of a team of contractors installing the robot when it grabbed him, according to the German car manufacturer.

Volkswagen's Heiko Hillwig said it seemed that human error was to blame. 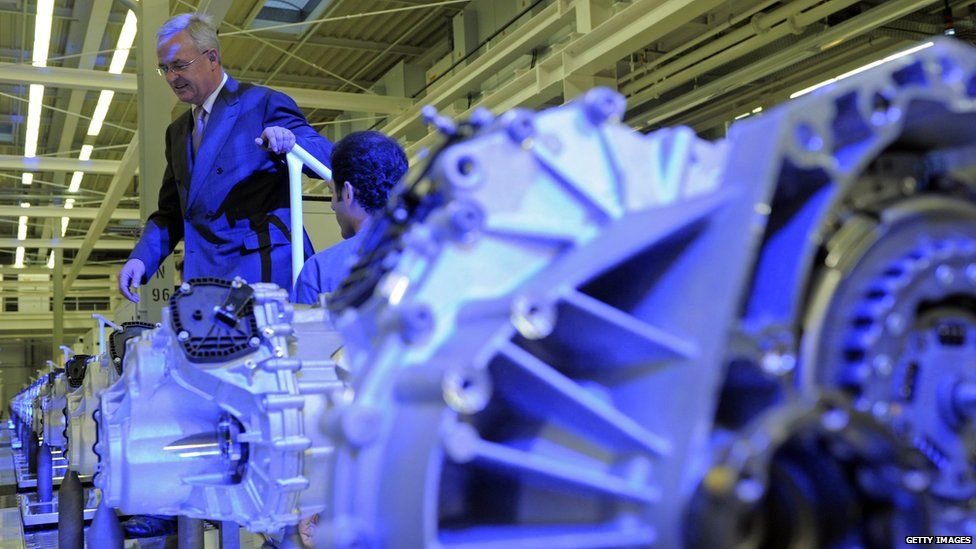 Image caption Volkswagen CEO Martin Winterkorn visited the Kassel-Baunatal plant in 2010, where the worker was killed

He said the robot could be programmed to perform a range of assembly tasks.

But he stressed that the machine was not one of the new generation of lightweight collaborative robots that work side-by-side with workers on the production line and forgo safety cages.

It normally operated within a confined area at the plant, grabbing auto parts and manipulating them.

Another contractor was there when the accident happened but was not harmed.

Mr Hillwig declined to give any more details about the case, saying investigations were continuing.

German news agency dpa reported that prosecutors were now investigating and deciding who to prosecute.