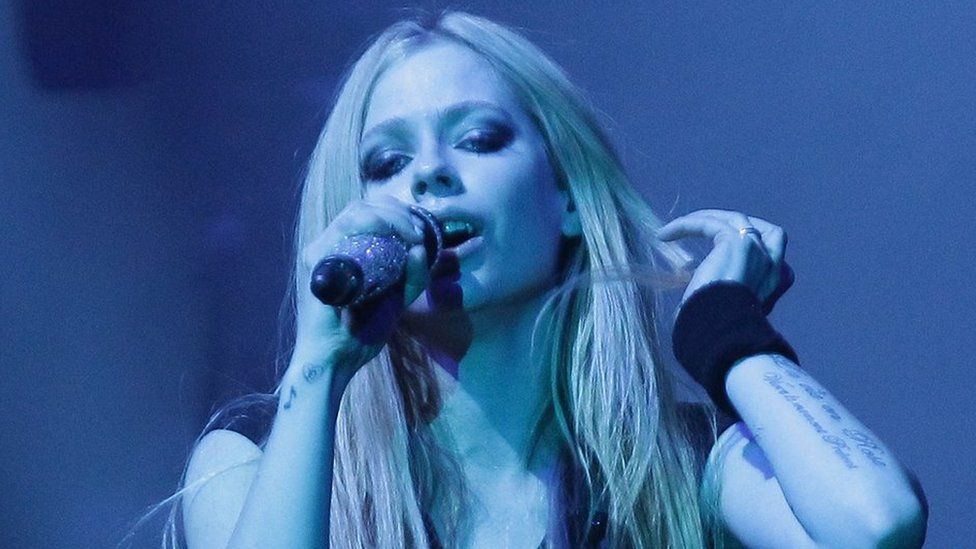 Avril Lavigne has opened up about her struggle with Lyme disease, calling it the "worst time" of her life.

The Canadian says she became "bedridden" in October but is now expected to make a full recovery.

She's spoken of her frustration that it took a while for the disease to be diagnosed.

She told Good Morning America: "I was seeing every specialist and every doctor. They'd say 'chronic fatigue syndrome?' or 'are you depressed?'

"I woke up and had night sweats and felt like I had the flu.

She says it took took months for someone to finally figure out that she had Lyme Disease.

"I'm halfway through my treatment and I'm doing a lot better and am expected to make a 100 per cent recovery."

Ticks are tiny creatures found in woodland areas and feed on the blood of birds and mammals.

According to the NHS, there are up to 3,000 cases of Lyme disease in England and Wales each year. 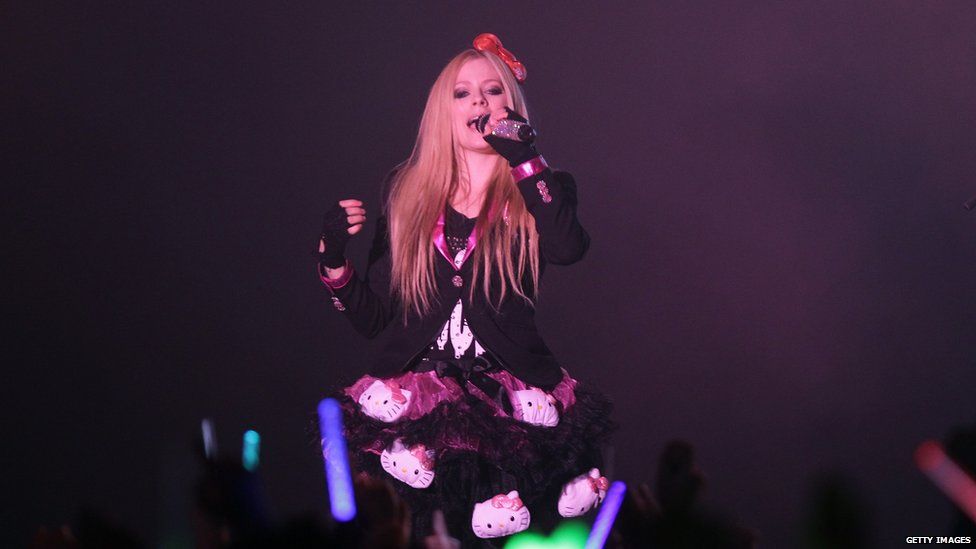 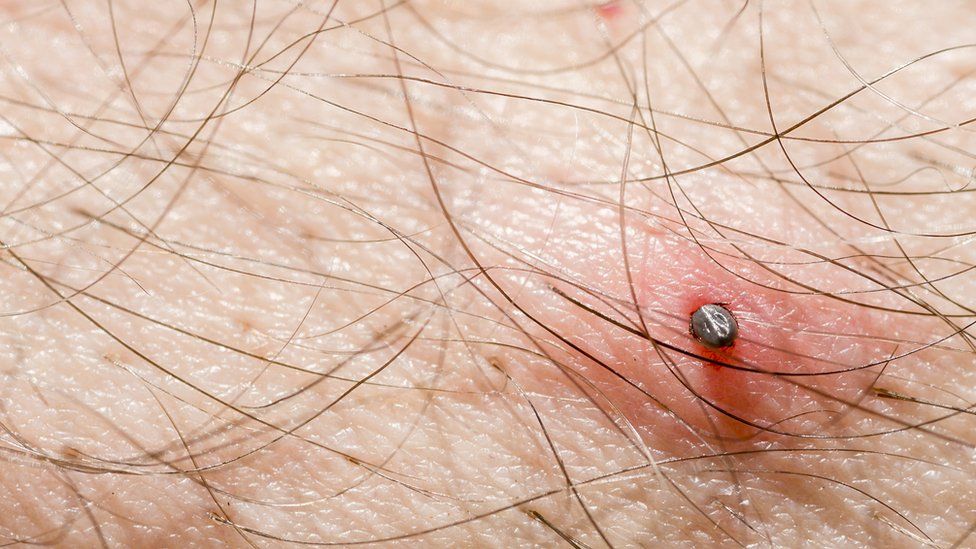 Lyme disease can be contracted when an infected tick bites into your skin and feeds on your blood.

You're more likely to become infected if the tick stays attached to you for more than a day but they are small so you might not notice them.

One of the early telltale signs is a rash that looks like a bull's eye on a dart board.

Later, people with the disease can have flu-like symptoms such as muscle pain, headaches, chills or tiredness.

The NHS website says that only a small proportion of ticks carry the bacteria that cause Lyme disease, so being bitten doesn't mean you'll definitely be infected.

In a message to other Lyme disease sufferers, Avril said: "There is hope. Lyme disease does exist and you can get better."