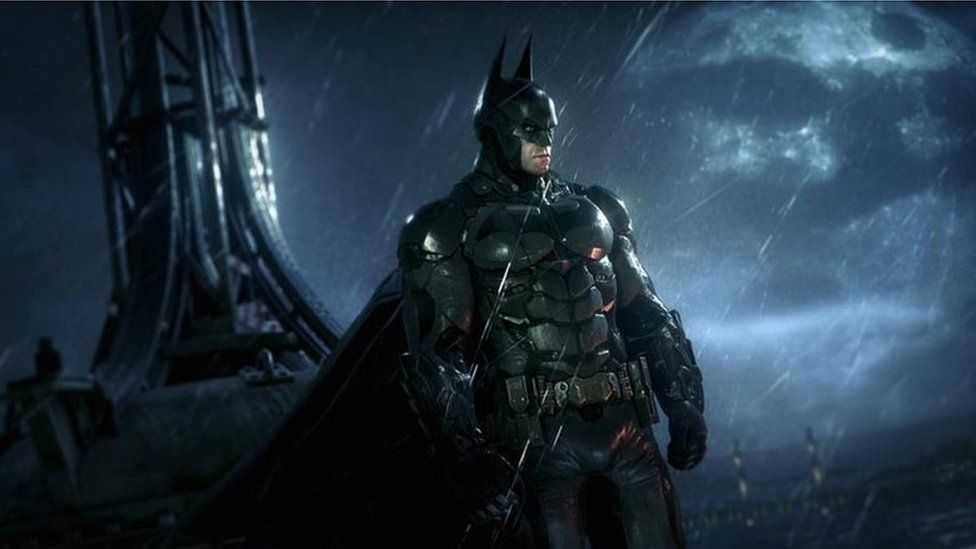 Batman: Arkham Knight's developers have decided to stop selling the PC version of the game because of performance problems such as crashing and freezing.

Rocksteady Studios have apologised to fans and say they're working to "address these issues".

Batman: Arkham Knight is one of the most anticipated games of 2015.

At last week's E3 gaming show in LA there were long queues waiting to give it a try before the release date. 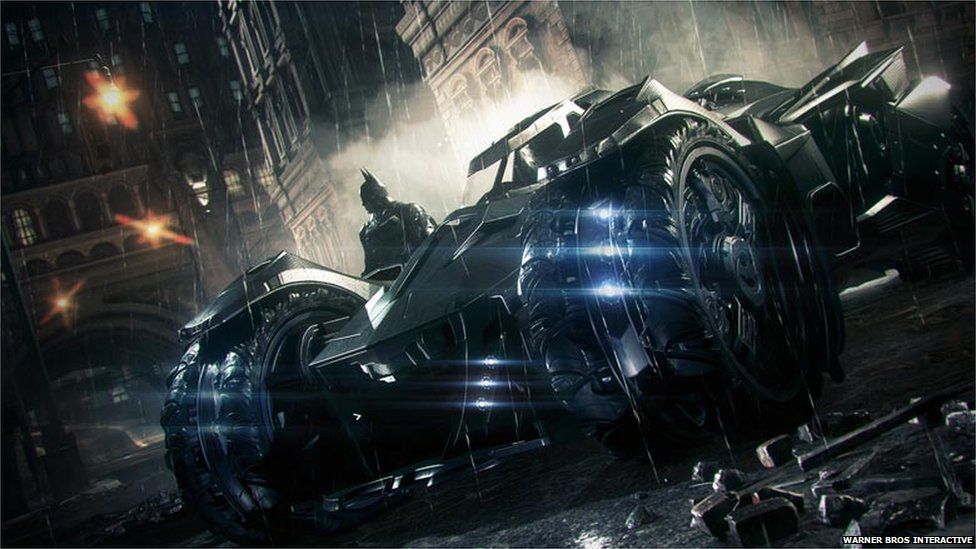 In a statement Rocksteady Studios said: "We want to apologise to those of you who are experiencing performance issues with Batman: Arkham Knight on PC.

"We take these issues very seriously and have therefore decided to suspend future game sales of the PC version while we work to address these issues to satisfy our quality standards.

"We greatly value our customers and know that while there are a significant amount of players who are enjoying the game on PC, we want to do whatever we can to make the experience better for PC players overall." 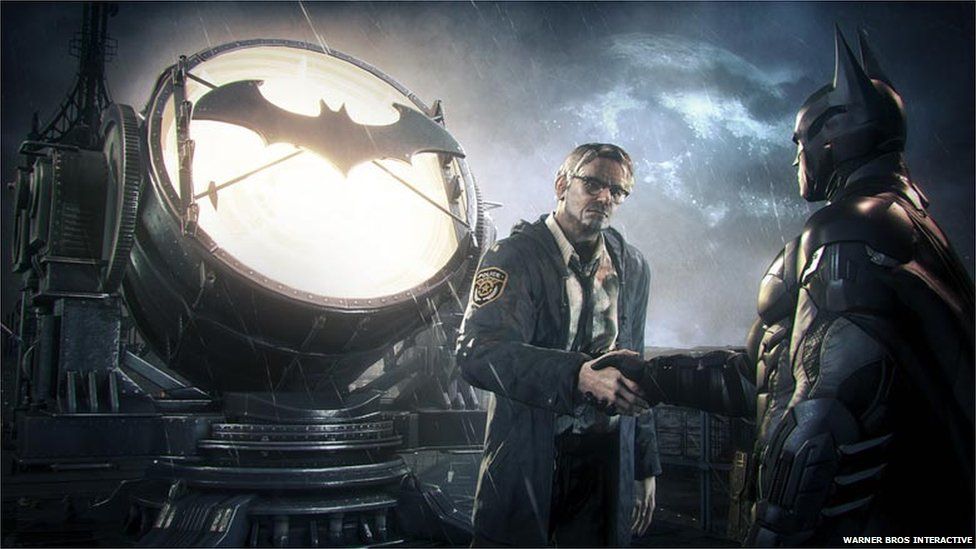 One of those who bought the PC version the day it was released was David Palmer from West Yorkshire.

He told Newsbeat: "I played the game for 10 minutes and I thought something's not right here, I've got quite a high-end system and it wasn't running like I'm used to with other games.

"It shouldn't be happening," he added.

"The PS4 version of the game got the best treatment, it's got no graphical problems, it doesn't crash, none of that nonsense.

"Playing it on the PC it crashed four times in the space of an hour, I had to keep loading it back up," he said.

David told us: "I was really unhappy with it, no one likes to pay for something and not get what they paid for." 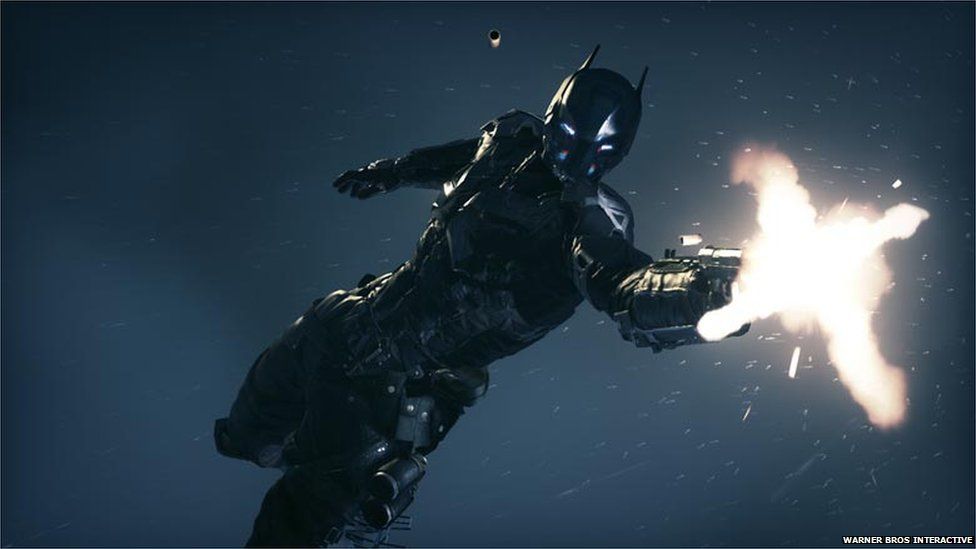 Rocksteady Studios have said that unhappy gamers can request a refund from the shop they bought the game from and added: "We want to thank you for your patience as we work to deliver an updated version of Batman: Arkham Knight on PC so you can all enjoy the final chapter of the Batman: Arkham series as it was meant to be played."

David says he's not going to ask for a refund, he instead hopes the game's developers will fix the problems and reward loyal fans with some extra downloadable content for free.

But he told us that this time they "dropped the ball big time".