Brit Tom Holland is announced as the new Marvel Spider-Man 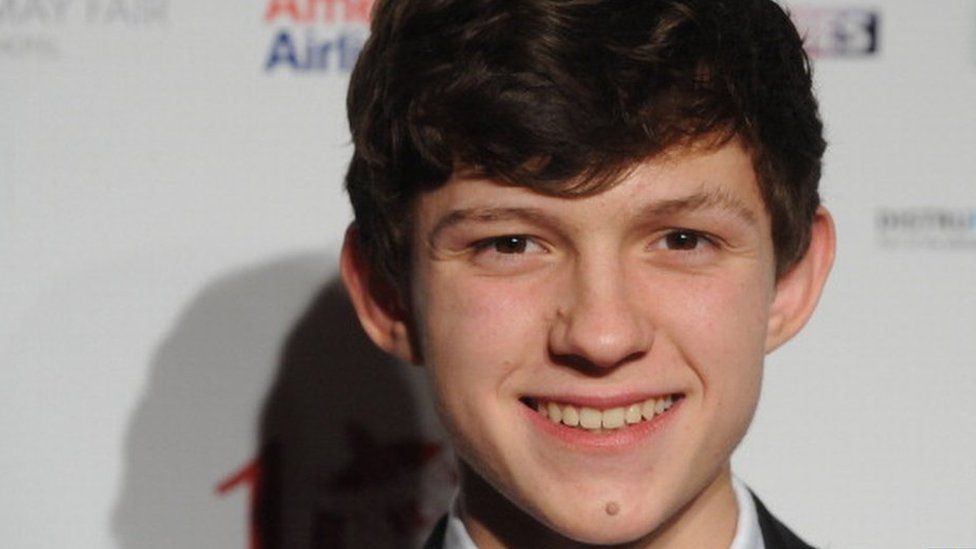 Another Brit has been announced as the new Spider-Man.

Tom Holland, who was in Wolf Hall and the stage musical Billy Elliot, has grabbed the lead in the franchise reboot.

Marvel and Sony confirmed the news in a statement on their website. The 19-year-old takes over from Andrew Garfield for the new film, which is due out in July 2017.

There had been speculation that a black Spider-Man would be chosen this time. 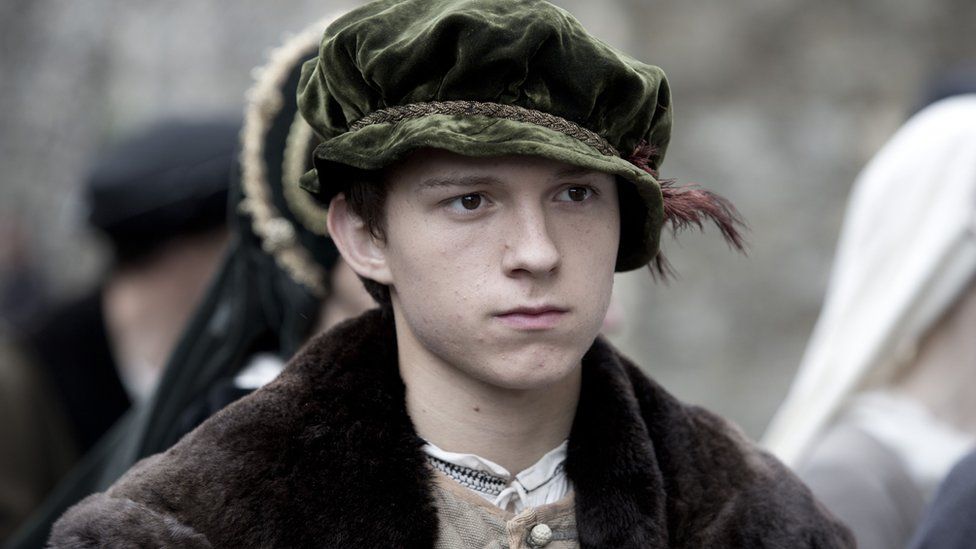 In a statement, Marvel said: "The studios and producers were impressed by Holland's performances in The Impossible, Wolf Hall, and the upcoming In the Heart of the Sea, and by a series of complex screen tests."

"For Spidey himself, we saw many terrific young actors, but Tom's screen tests were special."

Ron Howard, who directed Tom Holland in his up-coming film In The Heart Of The Sea, says Holland will bring "heart and humour" to the role. 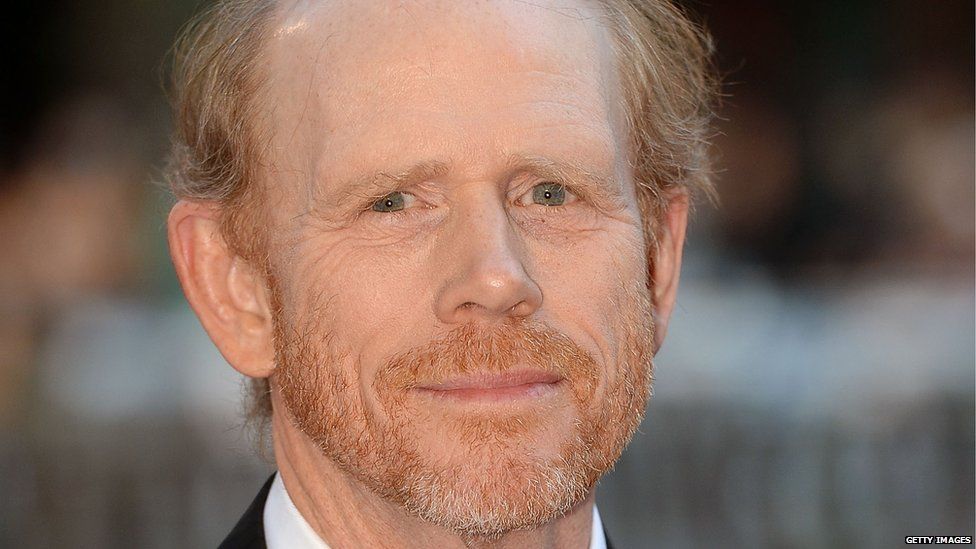 "He's one of us and has tremendous skills as an actor."

Howard, whose Hollywood films include Apollo 13 and A Beautiful Mind, told BBC Radio 5 live: "His years as Billy Elliot have served him well.

"He does his own stunts, some really challenging ones.

"He's very down to earth, very hard working and has great sense of fun."

More from Newsbeat: Who is Tom Holland?

Asked about the added pressure the new high-profile role will bring, Howard said: "Tom has a good sense of how the film industry works as a business.

"He's a great young talent and also has the attitude to maximise all of his potential and I'm very excited for him."

Tom is first expected to make an appearance as Spider-Man in Captain America: Civil War in order to properly introduce him into the Marvel film universe.

Sony has confirmed Pascal and Feige "will collaborate on a new creative direction for the Web-Slinger".