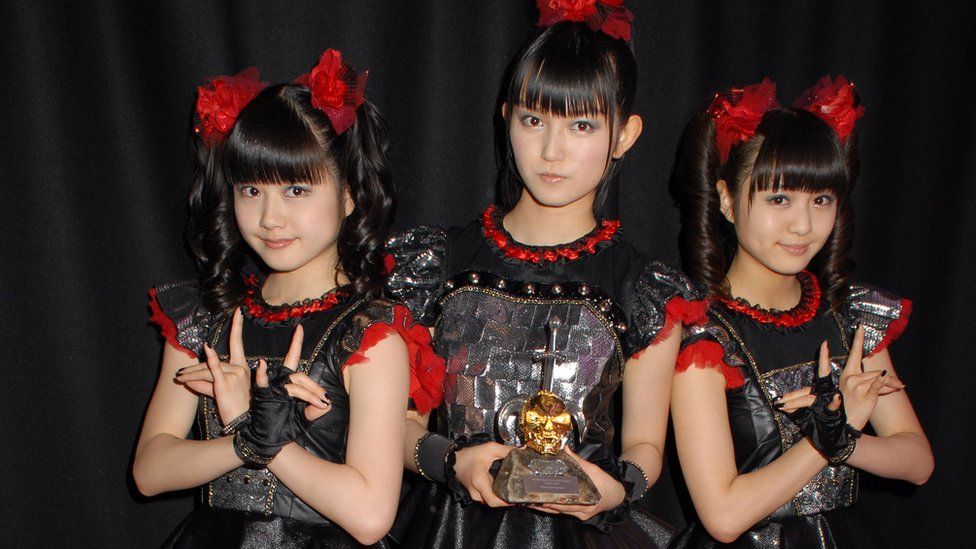 Slipknot, Bring Me The Horizon and Babymetal all picked up prizes at this year's Metal Hammer rock awards.

Dave Mustaine was named Golden God and follows in the footsteps of Marilyn Manson and Machine Head's Robb Flynn.

"I made myself some notes today. I was talking with my management, and I have a knack for getting myself in trouble," he said while accepting his award.

"So I made some notes of what I wasn't going to say. I'm not gonna slag anybody. 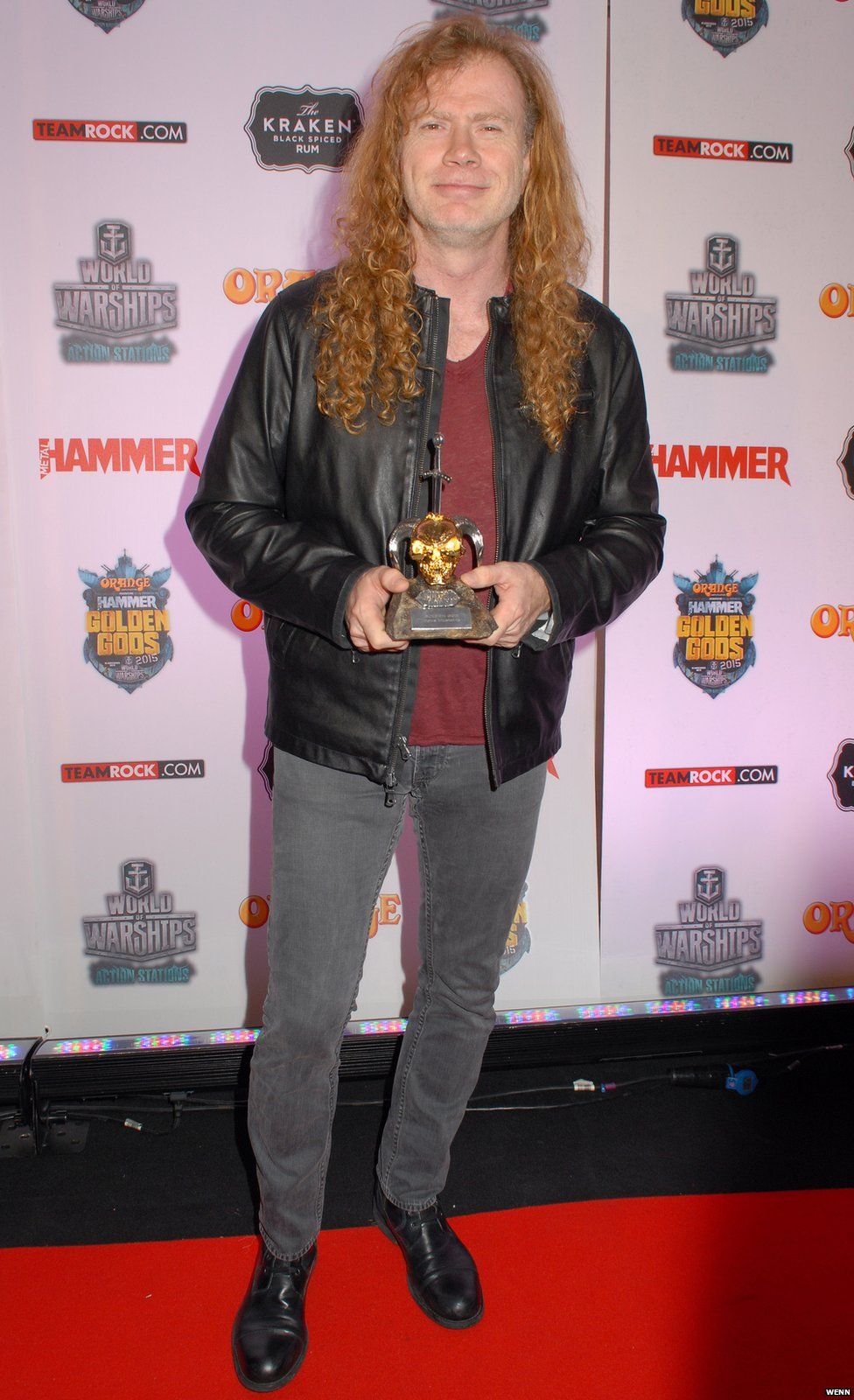 Image caption Dave Mustaine flew in from America to accept his Golden God, which was announced before the ceremony for the first time this year

"And I especially want to thank all of you, because… People calling me golden. You guys are golden. Thank you very much. God bless you all."

Mustaine, who was a member of Metallica between 1981 and 1983, received his award from the night's host, Anthrax guitarist Scott Ian.

The awards took place at Indigo2 inside the O2 Arena in south-east London.

And the winners were ... 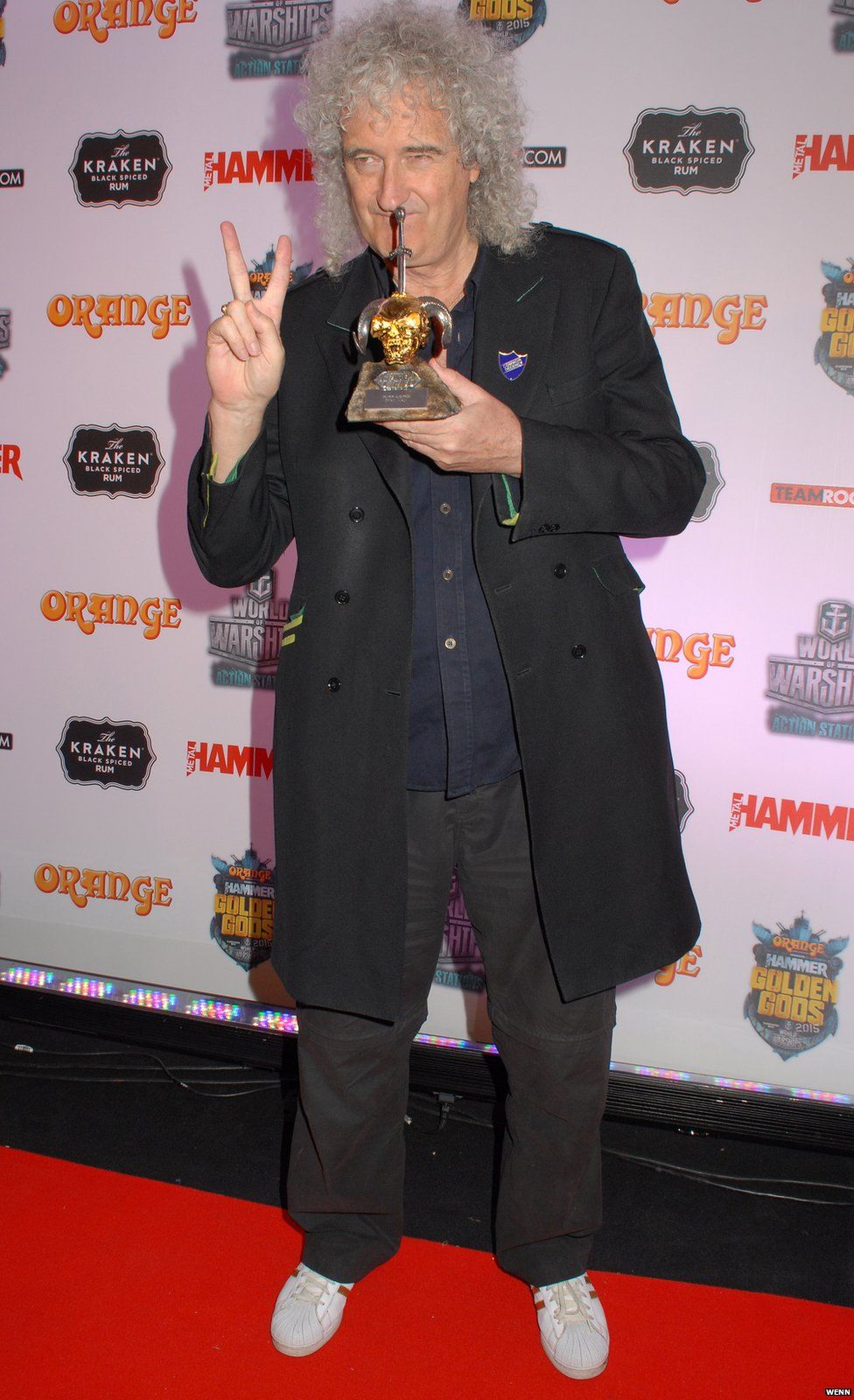 Best new band: We Are Harlot 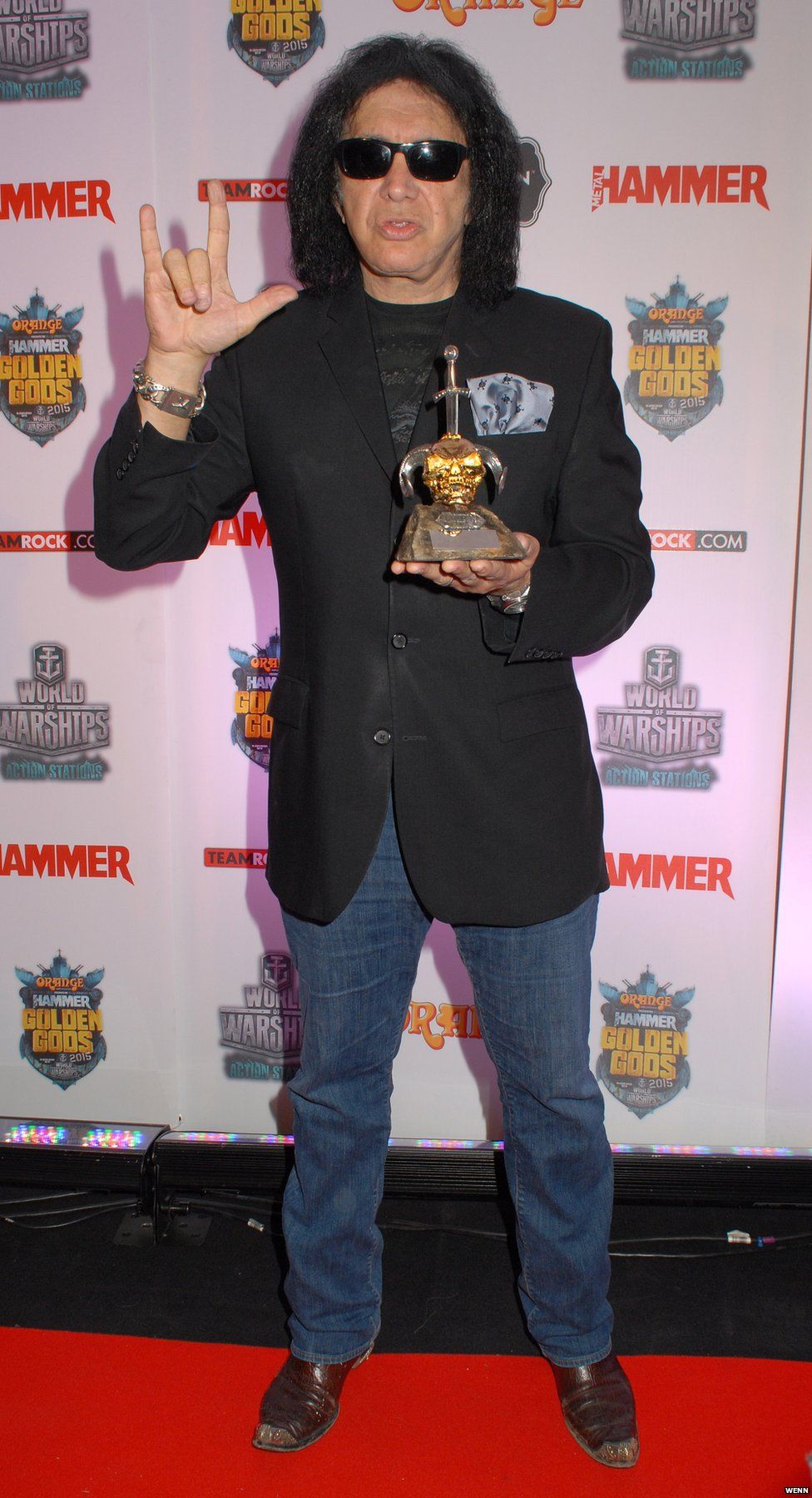