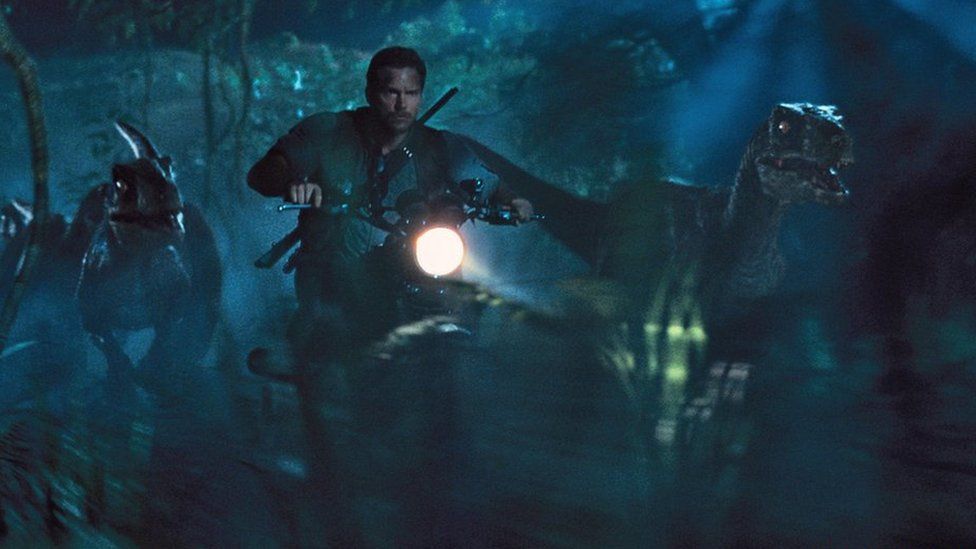 One scientist has told Newsbeat that he thinks it's a shame Jurassic World doesn't include any new discoveries made in the world of dinosaurs since the first film came out in 1993.

Dr Gareth Dyke says he's "a little bit disappointed" that some of the animals still don't have feathers when they probably should do.

"There are a lot of people criticising the science behind Jurassic World," he says.

"And there are a number of things that people are complaining about, including and most importantly, the fact that the raptors, velociraptor and the other theropod dinosaurs have been reconstructed by the people that made the movie without feathers, which we know is not correct."

Dr Dyke, a palaeontologist from the University of Southampton, is on a dig with students in Romania at the moment and says the latest crop of genetically modified dinosaurs in Jurassic World should better reflect recent scientific findings. 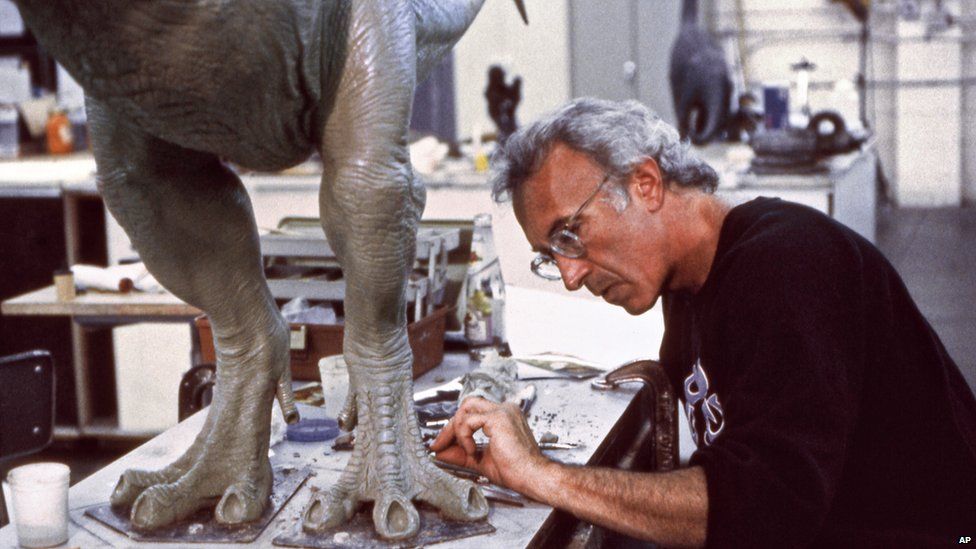 But he says he understands why filmmakers decided to keep things the same.

"We know that all of these groups of dinosaurs had feathers of some kind," he says.

"A decision has been made to keep the dinosaurs looking the way that they looked in all the other Jurassic Park movies. 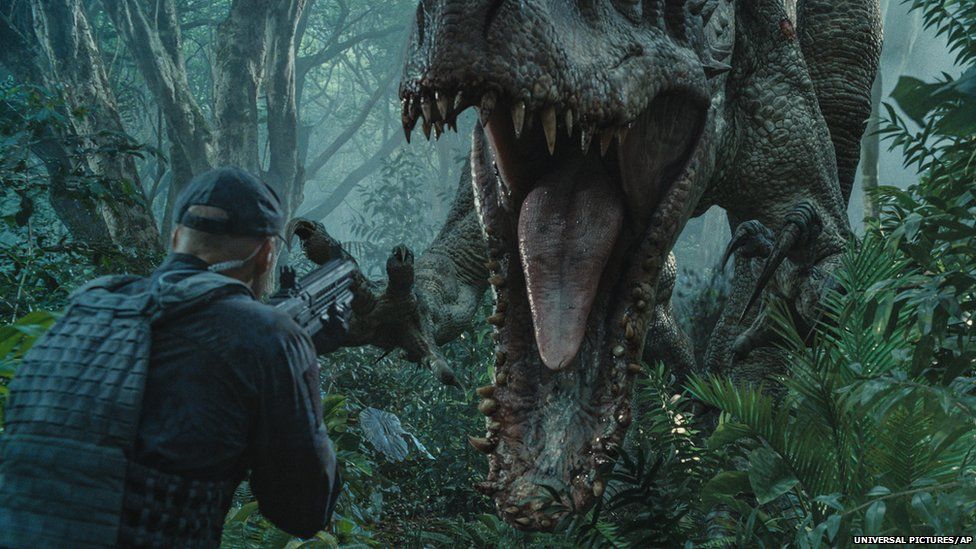 "Even though palaeontologists know that based on fossils that have been collected more recently since the 1990s that all of these theropod dinosaurs, this group that includes the meat-eating carnivorous dinosaurs, probably had feathers all over their bodies."

Earlier this week researchers discovered what appeared to be the remnants of red blood cells and connective tissue in 75 million-year-old dinosaur fossils.

Analysis of the remains revealed similarities between blood cells from fossils and those from living emu. 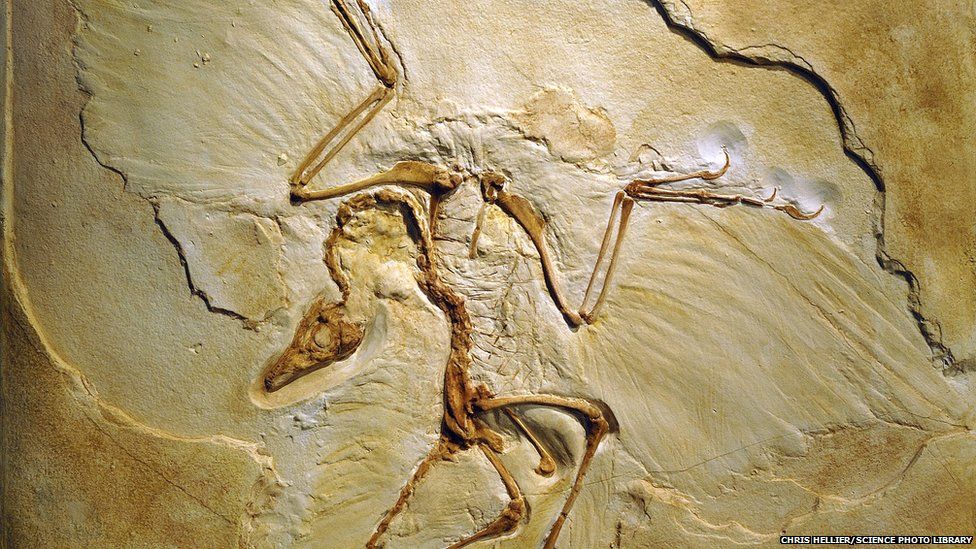 Dr Dyke thinks those kinds of findings should be reflected.

"Twenty-two years ago that's what we thought or that's what the fossils were telling us dinosaurs may have looked like," he says.

"But then we didn't have any good fossils that showed us what the skin covering of these animals was like. So people guessed at what their colours were and what their skin covering looked like.

"And now we know that based on really good fossils, some of them from China, some of them from other parts of the world, and new kinds of imaging techniques and analytical techniques that have been developed over the last 23 years that these dinosaurs were covered in feathers of various kinds.

"We know quite a lot about what their body colours would have been like as well." 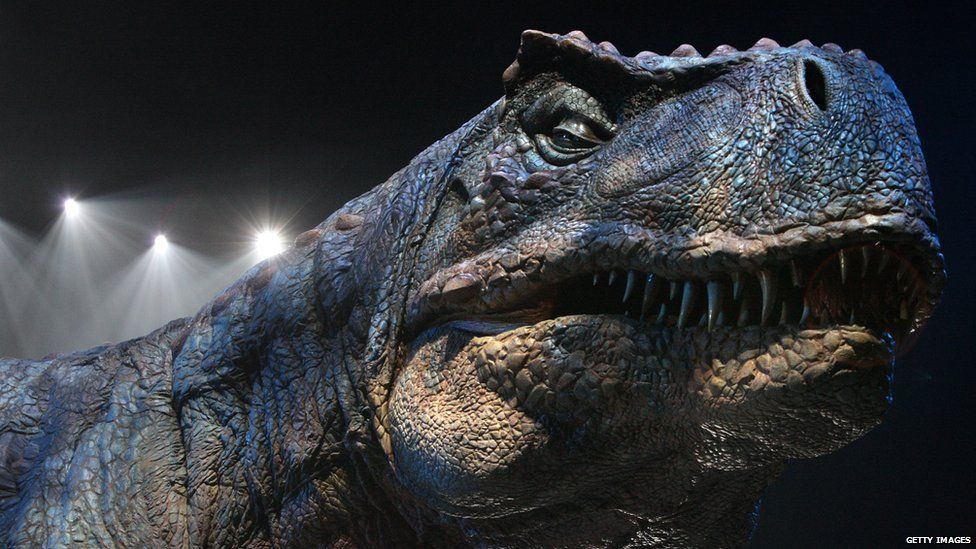 He told Newsbeat that the reason they couldn't update the look of the dinosaurs was for continuity purposes and said they couldn't add feathers to a dinosaur which originally didn't have any in the first three Jurassic Park films.

"We made the best dinosaurs we could at that time," he explains.

"We can't say that we're going to have feathered dinosaurs brought back now. We need to keep the consistency.

"Jurassic Park one, two, three and four are all pieces of one story. And so, unfortunately we can't change the way the dinosaurs look."

For an expert review of the Jurassic World, Paul Barrett from the Natural History Museum, sat down, watched and dissected the movie.