Why scientists want to bring back woolly mammoths - BBC Newsbeat 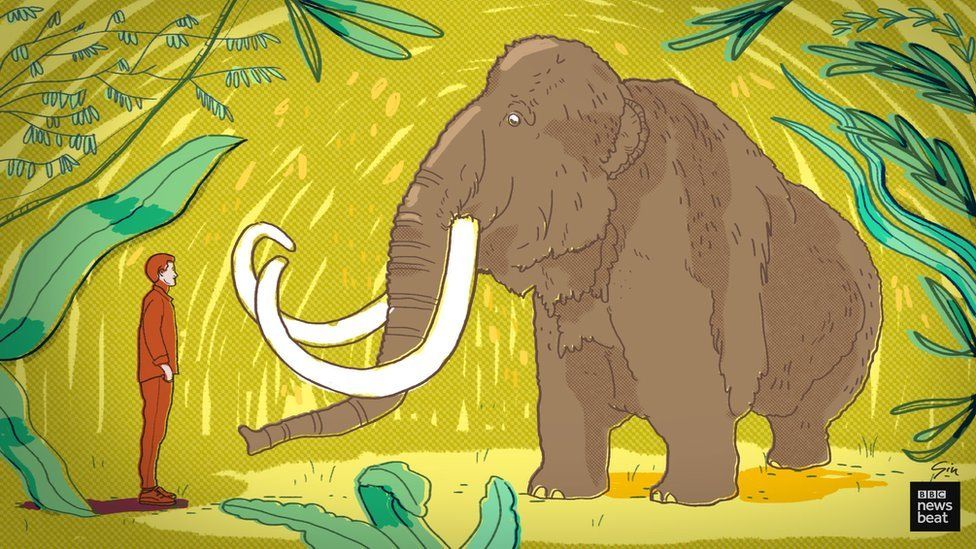 They were six-tonne prehistoric beasts with huge tusks and metre-long hair.

Now scientists want to bring them back using technology "roughly similar" to that in Jurassic Park.

And we know how well that turned out.

So why would anyone want to bring back mammoths? 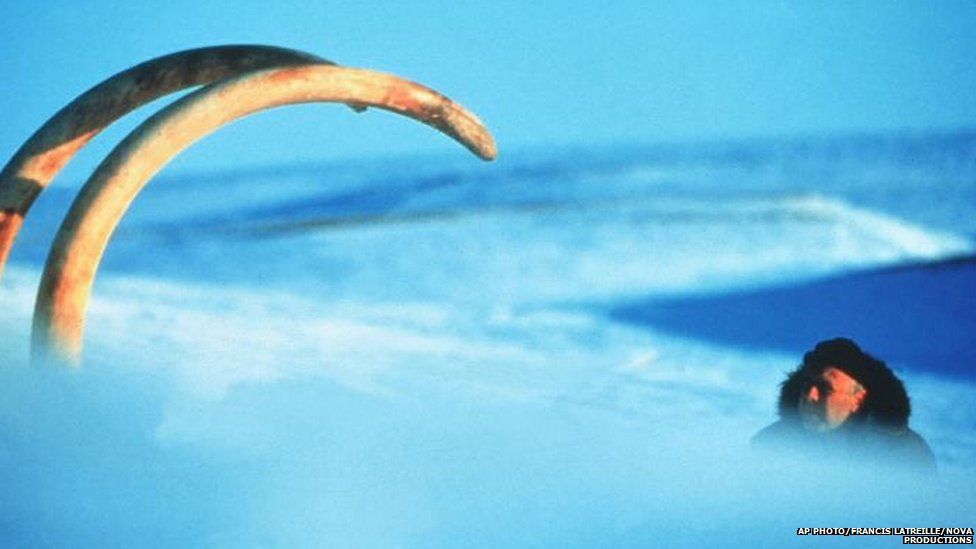 Image caption Siberian explorer Bernard Buigues, views the tusks of what is believed to be a 23,000-year-old woolly mammoth whose body is preserved in the ice in the Taimyr Peninsula, Siberia.

Ben Novak works at the Long Now Foundation, which runs one of three separate projects spending hundreds of millions of pounds to "de-extinct" them. 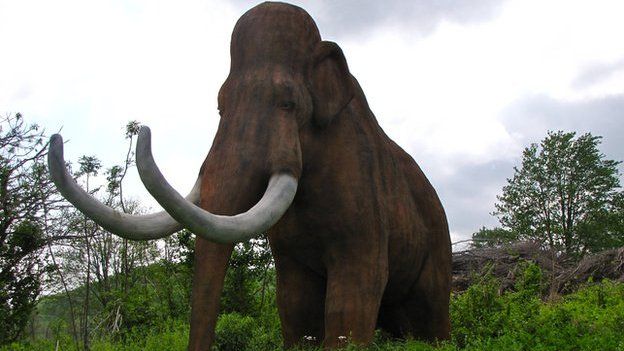 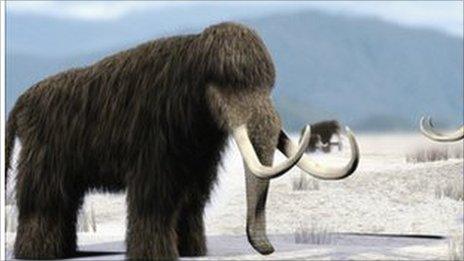 Plans for clone of woolly mammoth

"Of course it's crazy," he tells Newsbeat. "That's why we want to do it. No one got to the moon by thinking: 'We'll just climb Mount Everest first and get a closer look'. 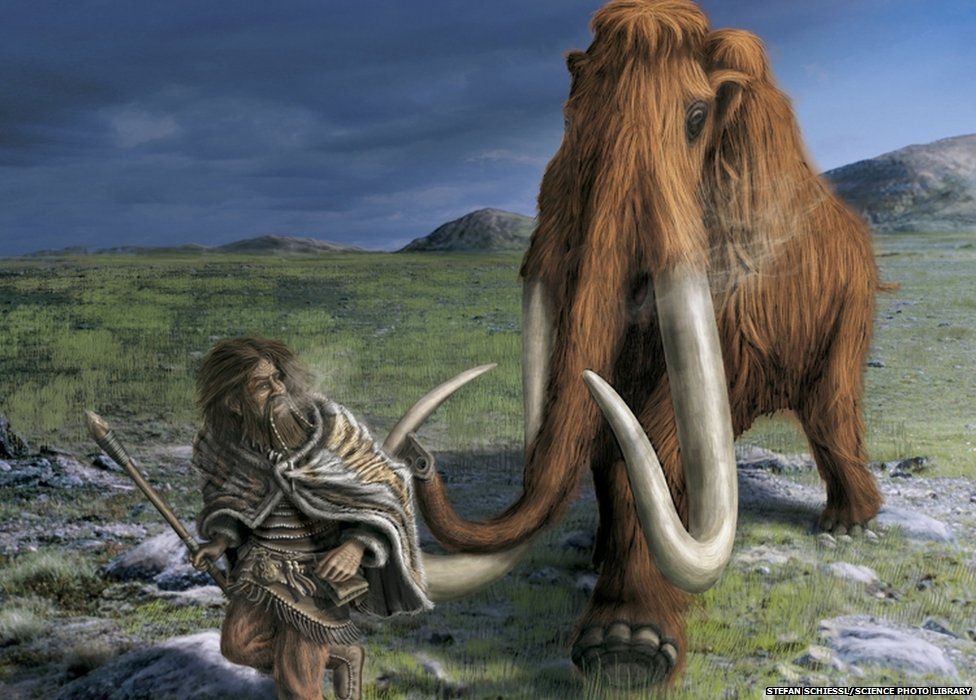 Image caption Mammoths used to roam in Norfolk, meaning your Big Weekend party might have looked a bit like this 14,000 years ago.

Because it would be cool

Professor Stanley Temple - who's given TEDX talks about de-extinction - says there's just something about mammoths.

"The only reason the mammoth has emerged as the iconic target for de-extinction is that it would be utterly cool." 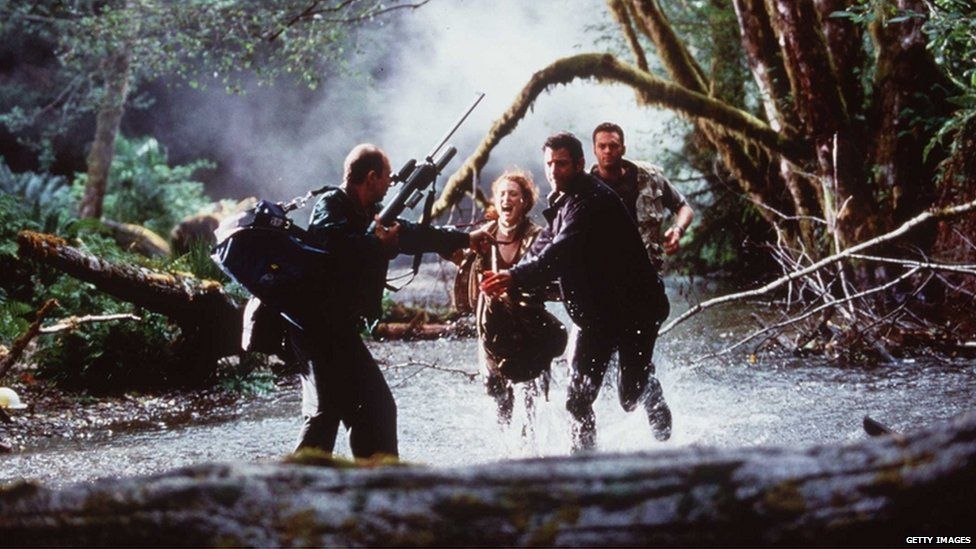 Professor Beth Shapiro has written a book called How to Clone a Mammoth.

She tells Newsbeat: "People like mammoths. We're not able to bring back dinosaurs - the other obvious choice of things to talk about bringing back.

"Mammoths aren't my choice, they're everyone else's. Mammoths are big, they're iconic and we're not scared of them.

"It is not possible to bring anything back so we're talking about this in a speculative way." 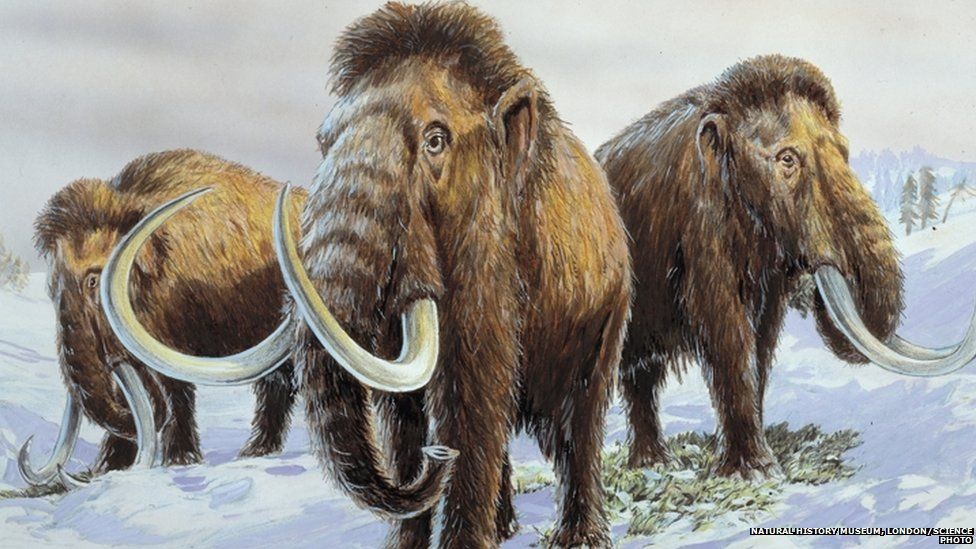 But Mr Novak thinks Professor Shapiro is being too negative.

"Big innovations happen when people are pushing for big goals. These technologies speed up faster every year."

What have mammoths ever done for us?

"Mammoths can restore the tundra to grassland. That's big news for shifting how humans affect climate," he says.

Since the late 1980s, Russian scientist Sergey Nimov has been reintroducing animals such as reindeer, horses and moose to chilly Siberia - so they can graze on the vegetation. 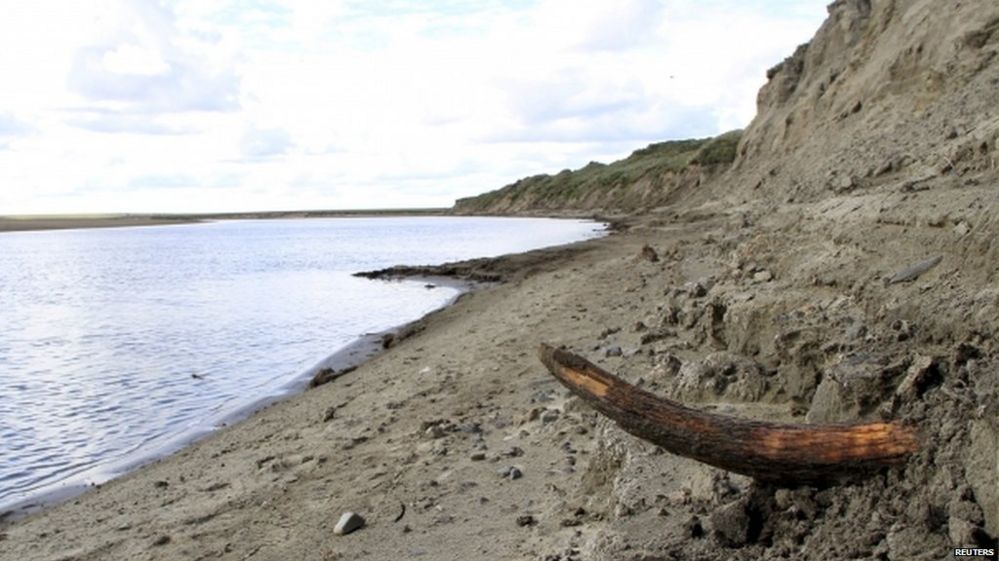 Prof Shapiro explains the soil is said to be colder where these herbivores have exposed it to Arctic air.

"There is a lot of carbon trapped in the Siberian permafrost and if these animals slow down that melting, we can slow the release of that carbon, potentially slowing the rate of global warming," she says.

Mr Novak says Siberia is the ideal place to reintroduce herds of mammoths.

"There's one thing only that animal can do and it's the same thing that African elephants do on the great plains. They can knock over trees and keep those grasslands clear of invading forests."

How to bring back a mammoth 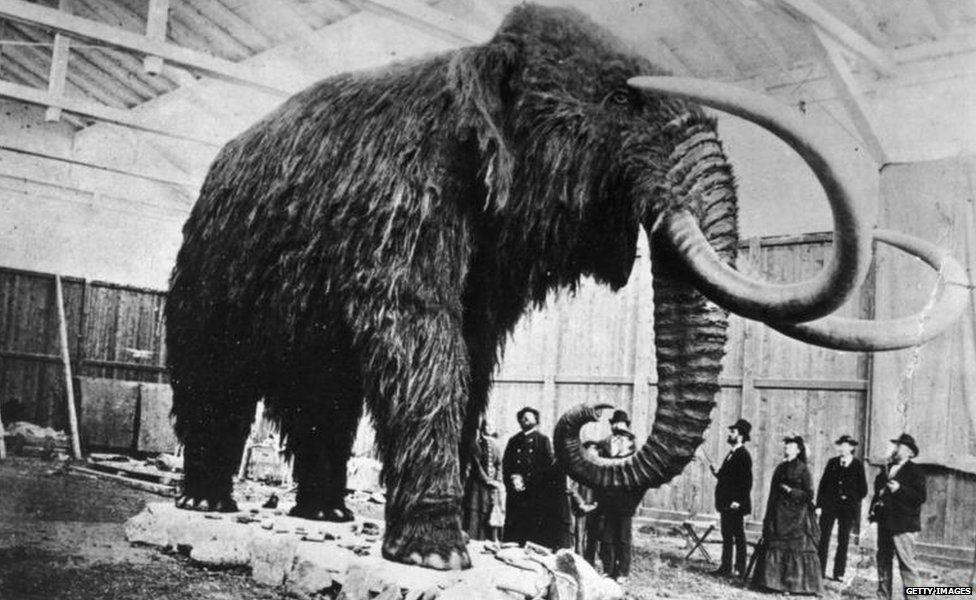 It's impossible to clone a mammoth. Cloning requires a living cell and mammoths have been dead for thousands of years.

Even when mummified mammoths are found in Siberia (and this is happening more often because the frozen soil up there is melting) this doesn't mean we will get good quality DNA.

DNA is the set of instructions that determine how every cell in your body is produced. Short sets of DNA forms genes. Genes make up a genome. Each species has a unique genome.

In April, scientists got one step closer to bringing back the mammoth. They figured out the order of its DNA. They now have the mammoth blueprint.

Prof Shapiro explains: "Once an animal dies, the DNA within every cell starts to break down straight away."

"When you have a mummy it freezes really slowly and the guts will burst and go around the bloodstream and all the bacteria that are in the guts will start chewing up the DNA."

"We can't clone mammoth in the traditional sense," says Prof Shapiro. "But we can change the genome of an Asian elephant, the closest relative to the mammoth." 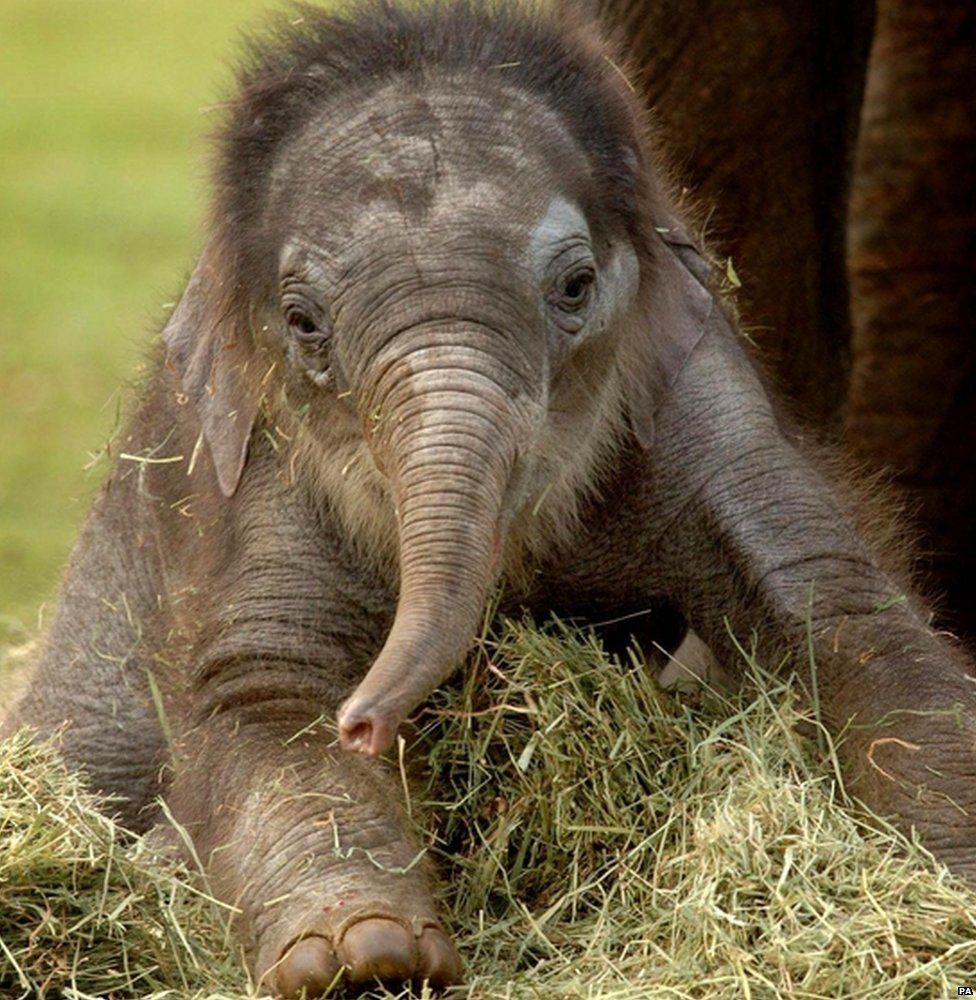 Image caption The Asian elephant, a relative of the mammoth

This creates a living cell that would be an elephant cell, but with mammoth inserts. What scientists are creating is a completely new animal. A hybrid mammoth-elephant.

"Genetic engineering on steroids" is what what Prof Stanley calls it.

"It is very roughly similar to Jurassic Park," he says.

Why bringing back a mammoth might not be a good idea 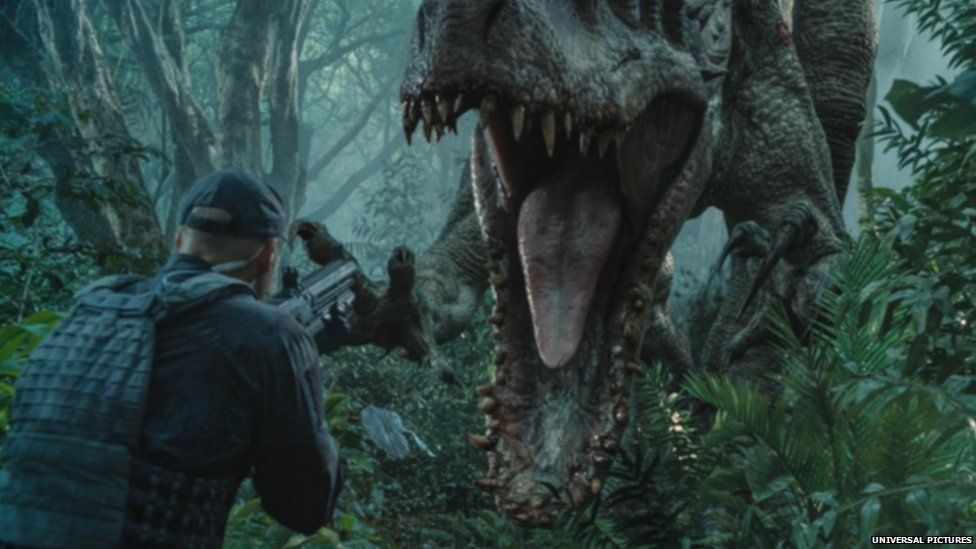 "They become physically and emotionally ill, they often fail to reproduce or if they do have babies, they injure and sometimes even kill them," she says.

He thinks property developers are already very aggressive when they want to build over a natural habitat.

"De-extinction just provides the ultimate 'out'. If you can always bring the species back later, it undermines the urgency about preventing extinctions."

"It's like producing a safe haven back-up herd of elephants. If elephants ever become really endangered, there's that herd of mammoths that we can always turn those mutations back around and get them right back around to their original elephant they started with."