New look Teletubbies are revealed and they have 'touch screen tummies' 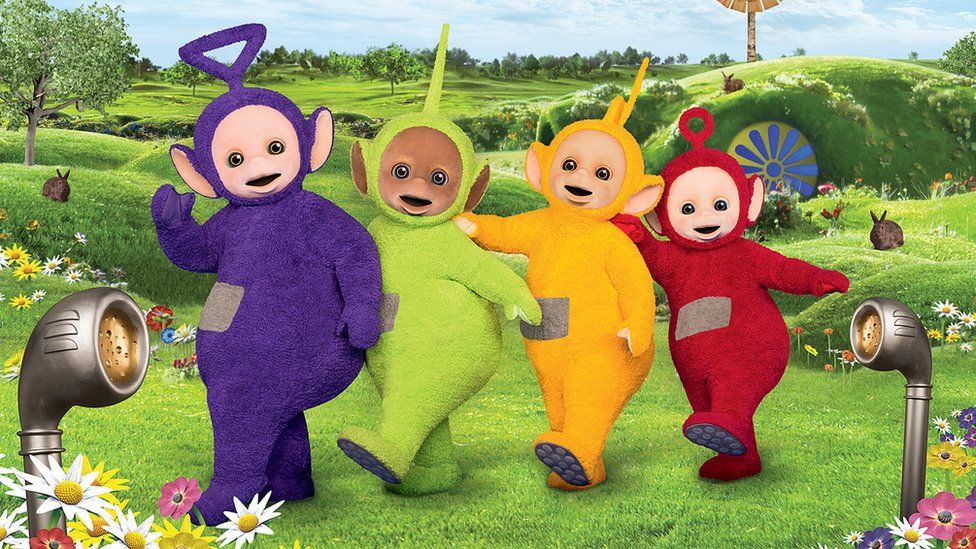 The updated Teletubbies are here and their new look includes "touch screen" tummies.

The children's show is coming back for new episodes, with Fearne Cotton and Jim Broadbent already confirmed to provide voices.

It's almost 20 years since Tinky Winky, Dipsy, Laa-Laa and Po first appeared - back then their tummies had TV screens.

Although the technology may have changed, the Teletubbies still have characteristic antennae on their heads.

Teletubbyland and Home Hill "have been visually enriched" and will feature growing and blooming flowers. 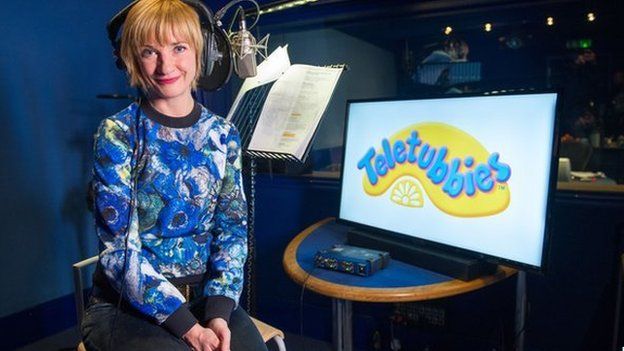 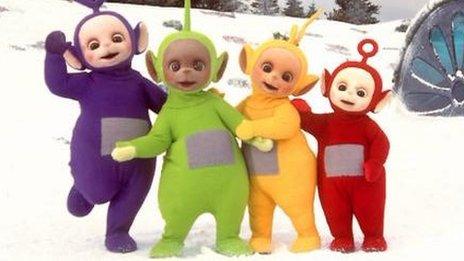 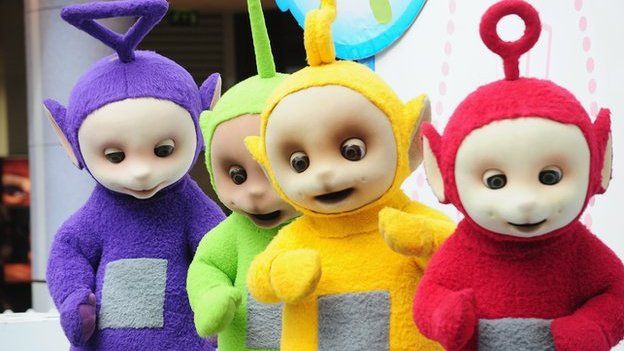 The setting will also have an eco-friendly windmill made of natural materials.

The new episodes will air on CBeebies. 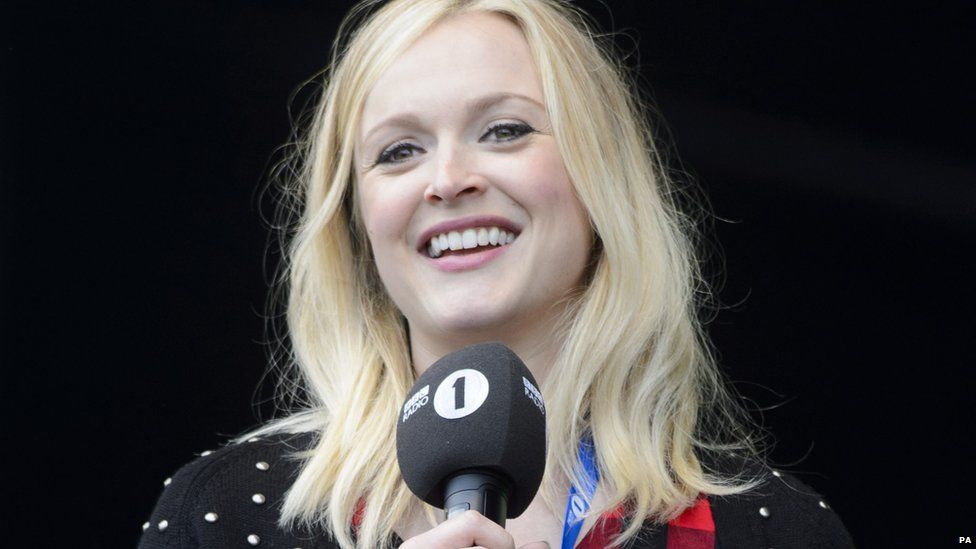 Stand-up Daniel Rigby will narrate the new episodes, while Sunshine On Leith star Antonia Thomas will voice the opening and closing lines.

The original show began in 1997 and was co-created by Anne Wood, who criticised the show's revival, saying she would not watch it.

"People feel safer remaking hits of the past rather than investing in something new."

The announcement comes as many other vintage children's shows are remade for a new audience, including Thunderbirds, Danger Mouse and Clangers.

The Teletubbies have been seen by about one billion children in more than 100 countries, and even scored a number one single with Teletubbies Say Eh-oh! in 1997.