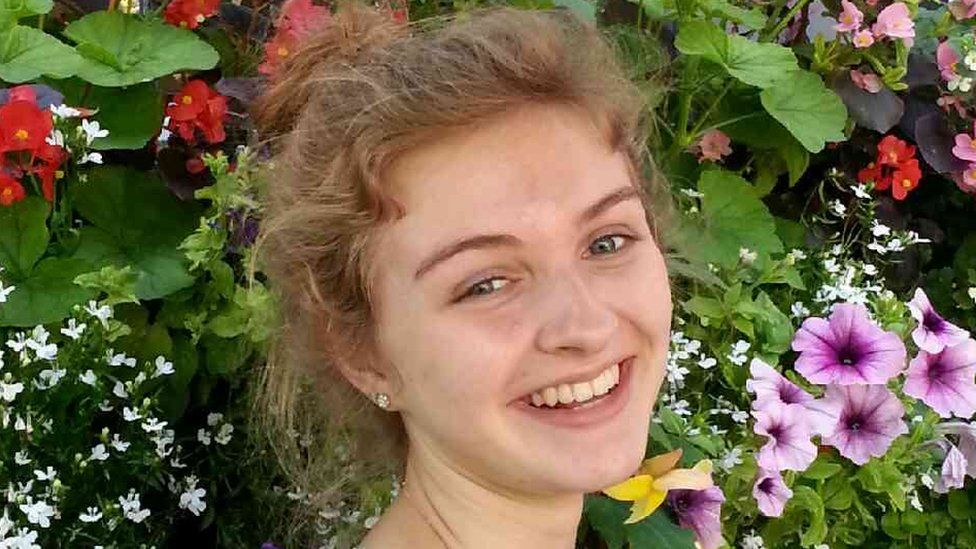 The number of hospital admissions across the UK for teenagers with eating disorders has nearly doubled in the last three years, according to the NHS.

Although the numbers are relatively small, experts say the rate of increase (89%) is mirrored by a larger number of cases that don't go to hospital.

The Royal College of Psychiatrists said much of the increase is down to social pressure made worse by online images.

It is easy to find tens of millions of pictures of people with "perfect-looking" bodies if you search online using certain hashtags. 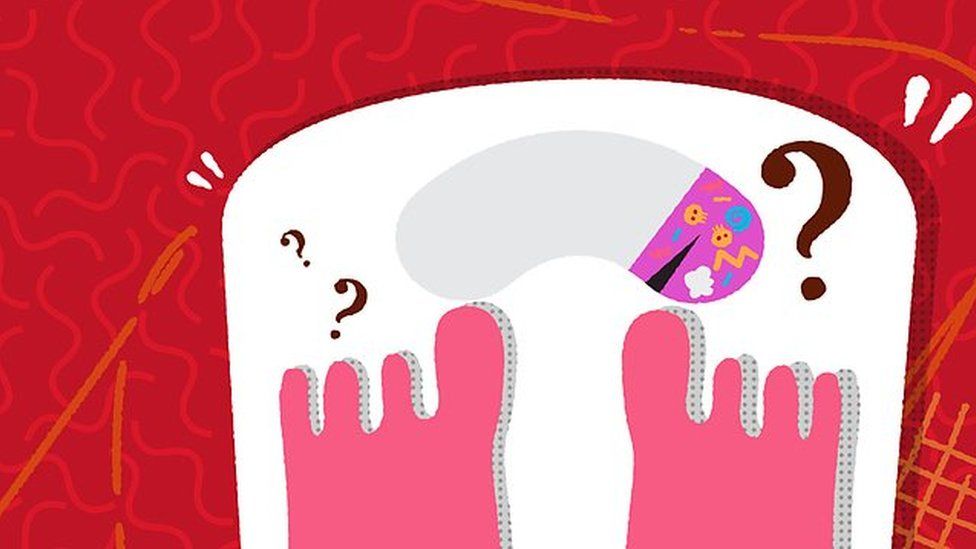 These images are putting vulnerable teenagers under pressure about their own body image, according to the Royal College.

Freya Chandler, 15, began suffering with anorexia at the age of 13 and says she used images on social media to "guilt" herself into not eating.

"From following all different... apps I used [them as] motivation to get fit... I just wanted a toned body," she explained.

"I just got terrified of touching certain foods and the weight wouldn't really stop going down."

She spent seven months as an in-patient at a specialist treatment centre for people with eating disorders and was released in July 2014.

She became an alien to us, she wasn't our daughter
Freya's dad

She's now fighting her way back to full health but at her lowest point was told she must eat or she would die.

"My organs were failing, I was having four blood tests each day.

"You really, really are minutes away from dying.

"If you don't have these checks done you really are in danger of dying in your sleep." 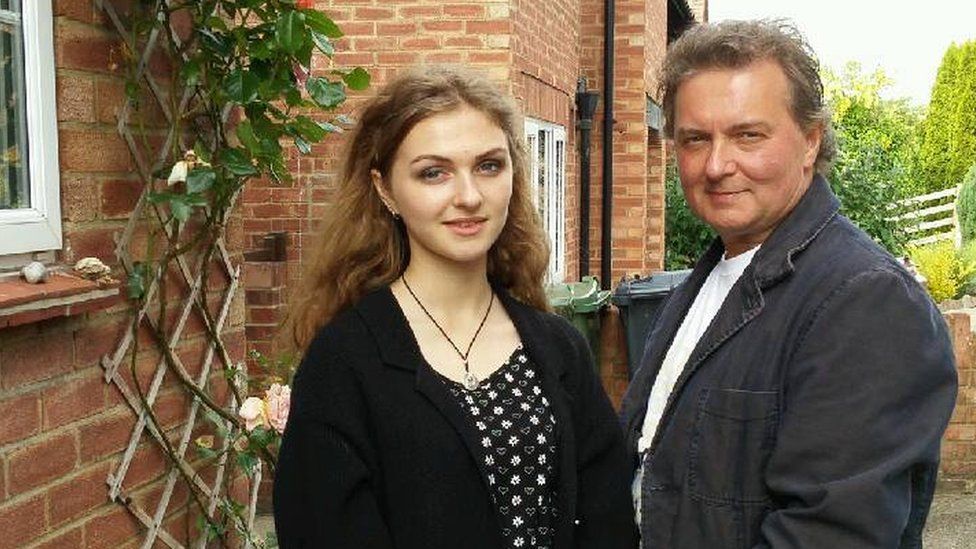 For Freya's dad, Paul, it was a devastating time.

"We were just bemused really, how it'd happened so quickly and the reasons why.

"In actual fact what happened to Freya was that she became an alien to us, she wasn't our daughter. It was like having a stranger in the house." 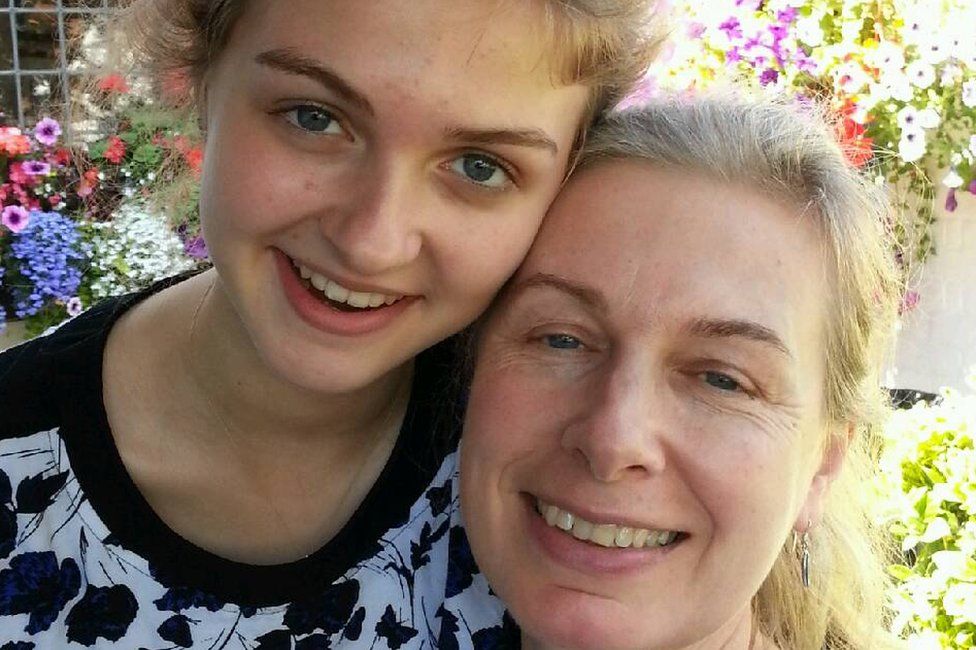 The Royal College of Psychiatrists says it is seeing an "unprecedented" rise in the number of eating disorder sufferers.

College spokesperson Dr Carolyn Nahman is also worried about what she describes as the sometime fatal consequences of vulnerable teenagers putting themselves under pressure by looking at pictures of "ideal bodies" repeatedly on social media.

"We're getting increasingly concerned about the pressure of social media," she said.

"Literally with one click of a button very vulnerable young people are able to access 10,000 images of 'perfect looking' people which places them under a lot of pressure.

"Young people who look at these images often develop body image dissatisfaction, quite low self esteem, because they're constantly comparing themselves to these perfect images.

"This is a risk factor for disordered eating and more serious eating disorders which can prove fatal".

The Royal College says education is key to fighting this problem, both of parents as well as sufferers.

Eating disorder charity Beat meanwhile says talking it through is the best help a person can get.

You can get further guidance and support on eating disorders via the BBC Advice pages.