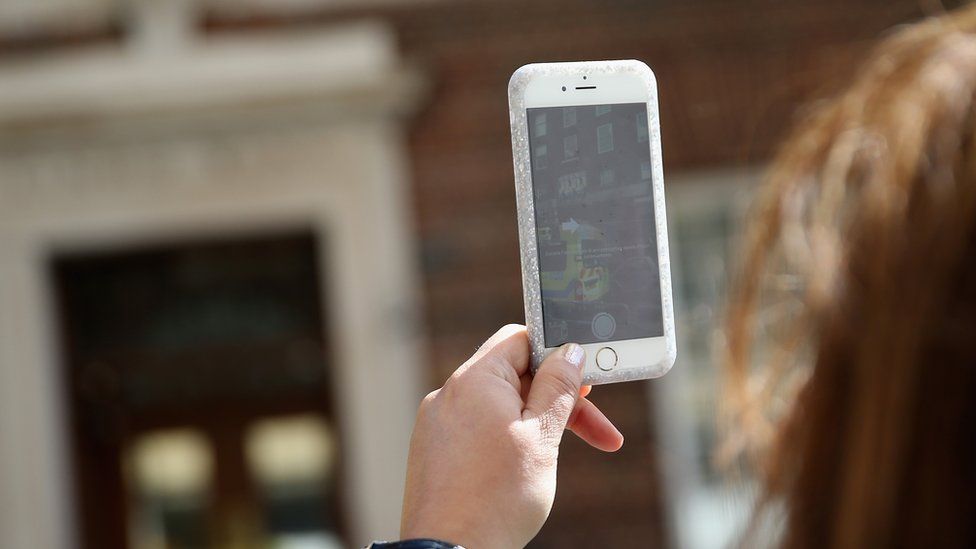 Apple users beware, there's a malicious text going around that will crash your iPhone.

The message - a specific string of Arabic characters, isn't a virus.

It's actually a glitch in the iPhone, to do with the way Arabic characters are processed and displayed in alerts.

And rather than being sent as the beginning of some identity theft or hack, it's being used as a prank between friends.

It's not entirely certain how the glitch in the iPhone was discovered, but it quickly spread around, first via Reddit, then social media. 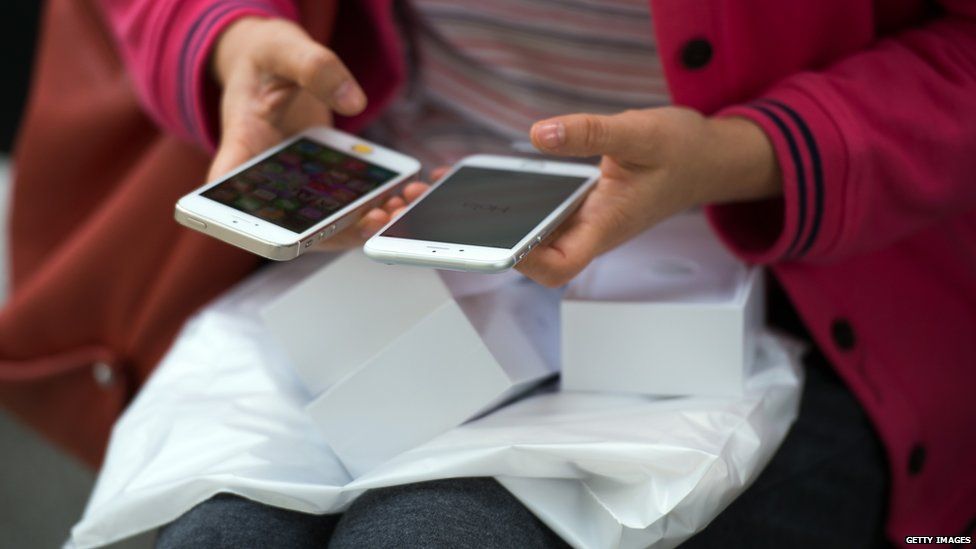 The problem appears to be with the way messages appear in notifications. Normally, when you get a message in English, a portion of it will appear, the rest, if it's long enough, will disappear off screen with an ellipsis, or ...

When non-Latin characters, like Arabic, get sent, they can confuse the phone, which doesn't know where to put the ... symbol.

When the device can't fix the problem, it just reboots. Which is at best annoying, and at worst can really mess up your work or cut off your conversation.

As long as people keep sending you the offending glitchy text, your phone will keep crashing. And the internet is annoyed.

Other users were a bit more apocalyptic about it.

Whilst the issue is being treated as a joke by many, others have highlighted the potential dangers.

Tim Erlin, from the cyber security firm Tripwire, told Yahoo: "The ability to remotely disable someone's iPhone could be useful in targeted attacks. Imagine if an organisation's information security team was suddenly unable to communicate while an attack on their organisation was being carried out."

Apple are aware of the issue, and say they will have it fixed shortly.

We are aware of an iMessage issue caused by a specific series of unicode characters and we will make a fix available in a software update.
Apple press release

What we are absolutely not going to do is give you the text that'll crash your friend's phones. What we will do is give you a temporary fix. Go to settings, then notifications, then messages, then show previews, then off.

You might want to do it for other messaging apps too, as there are reports some may be affected. Hopefully it'll all be fixed soon.