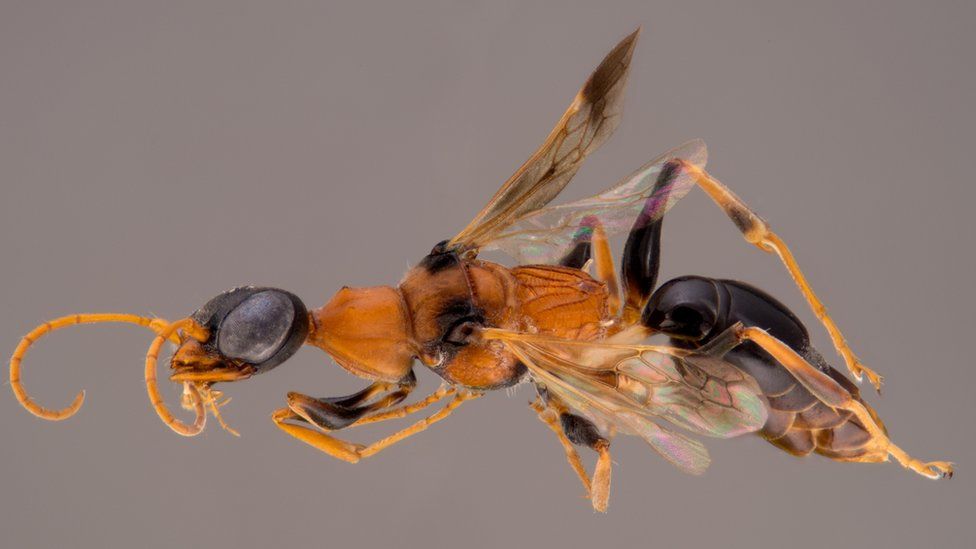 A "soul-sucking wasp" is among 139 species recently discovered in south-east Asia.

Named Ampulex dementor, it steals its prey's "free will", paralysing it with a sting before eating it alive.

But according to animal charity WWF the wasp and many of the other new species are already under threat.

Discovered in Greater Mekong, it lives in one of the top five threatened habitats in the world, according to the Critical Ecosystem Partnership Fund.

Visitors to Berlin's natural history museum chose the name of the wasp in honour of the dementor characters from the Harry Potter series who steal people's souls.

The dementor wasp preys on cockroaches, injecting a venom into their belly that turns the roach into a "passive zombie", according to WWF.

Although the cockroach is capable of movement, it cannot direct it's own body, allowing the wasp to drag it to a safe place before eating it. 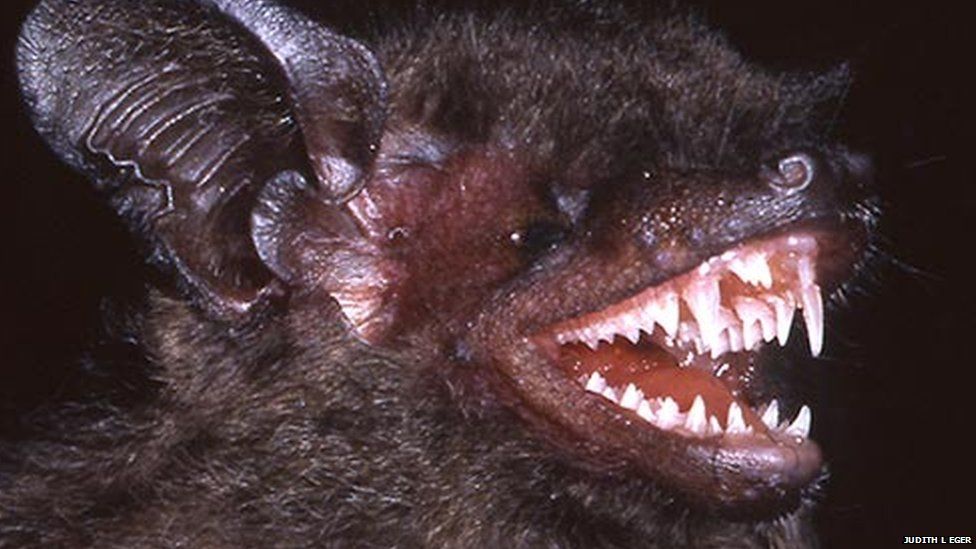 Other animals newly discovered include a long-fanged bat, a colour-changing frog and the 10,000th reptile species to be identified.

A total of 90 new plants, 23 reptiles, 16 amphibians, nine fish, and one mammal discovered in Greater Mekong, were officially classified in 2014.

The region is located across Cambodia, Laos, Myanmar, Thailand and Vietnam.

The extra-large fangs of the long-toothed pipistrelle bat may have evolved to help it prey upon bigger insects, or ones with larger shells.

Named Hypsugo dolichodon, the bat's home life is still a mystery, with theories that it could live in either caves or in forests.

This bent-toed gecko, called Cyrtodactylus vilaphongi, has become the 10,000th reptile species recognised by biologists, according to The Reptile Database, which records all known species.

The second-longest insect, the 54cm-long Phryganistria heusii yentuensis, has also been "described" - which is when scientists write down why a creature is so different to previously discovered animals that it represents a whole new species.

"Three of the biggest insects have just been described last year. There are more for sure," said Jerome Constant, leader of the expedition that discovered this stick insect, as well as several other species.

"We now have more than 150 new species of stick insects to describe, only from Vietnam after a few expeditions, so imagine what there remains to discover." 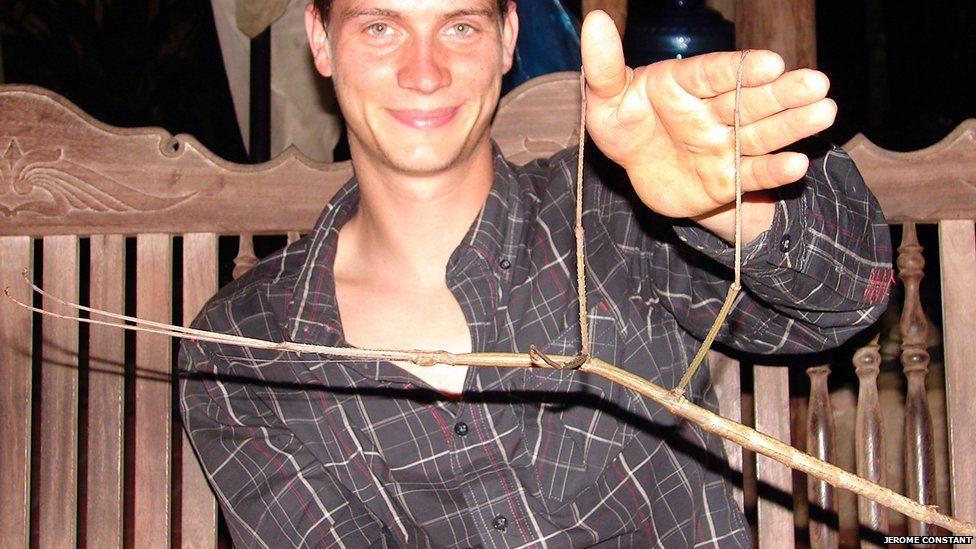 WWF says many of these species are under threat and that their discovery may even make them more at risk.

"Protection from poachers, conservation of their habitat [and] maintenance of free flowing rivers" is needed to ensure their survival, the charity says.

It also claims that these new species may also be prized additions to private collections of animals and plants, posing further risk to their numbers. 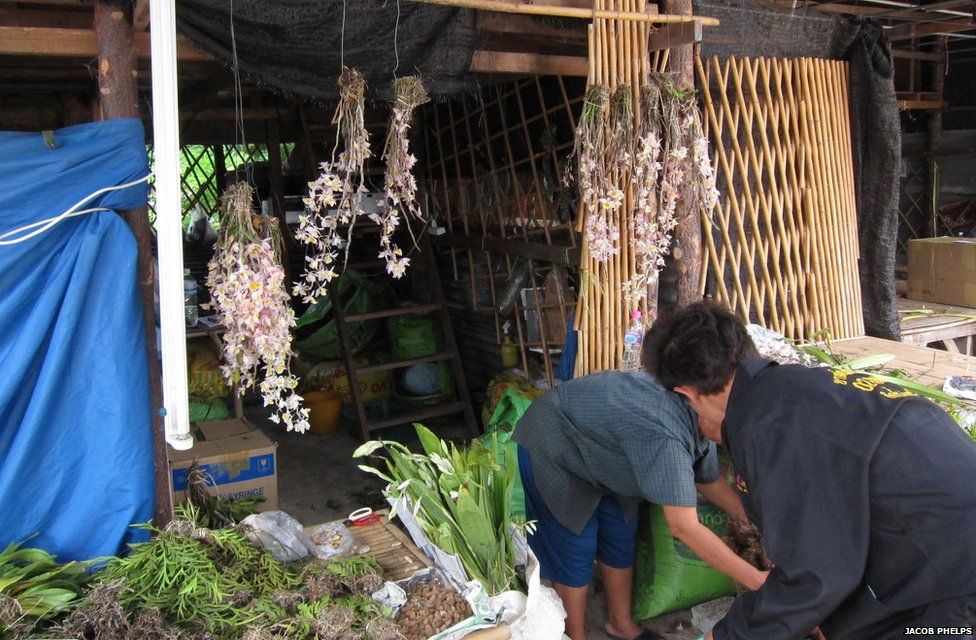 WWF gives the example of a recently described orchid from Malaysia, Bulbophyllum kubahense, which got a large amount of coverage in the press.

It became a "must have" for rare plant collectors, raising the price at online auctions from tens to hundreds of dollars, encouraging harvesters to gather even more.