A man from Canada has broken the world record for the furthest hoverboard flight.

Catalin Alexandru Duru's propeller-based prototype managed to travel a total distance of 275.9m (905ft 2in) along the edge of Lake Ouareau in Quebec.

The inventor claims the machine, which he built and designed over 12 months, can be used anywhere and can reach "scary heights" which he says he'd like to explore in the future. 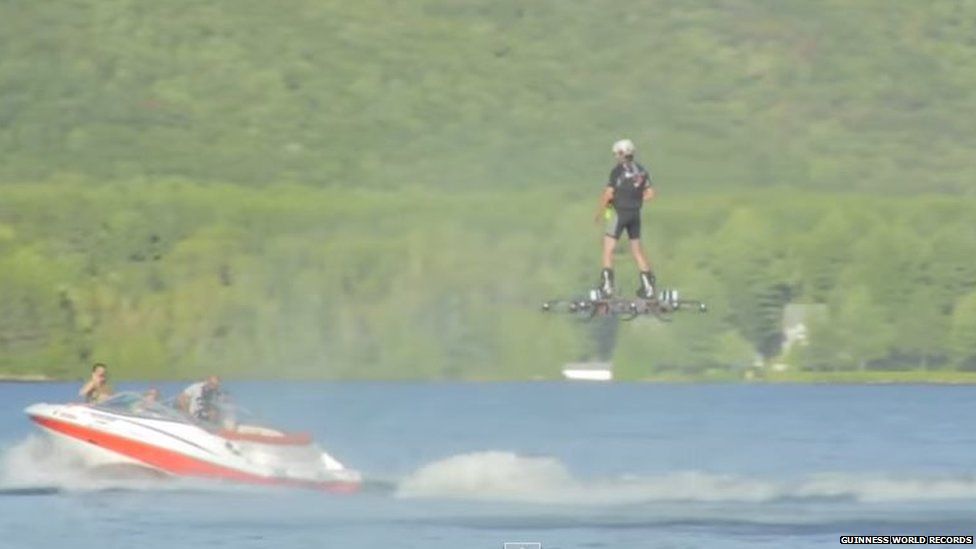 Catalin had to travel more than 50m to set a new Guinness World Records title, but smashed that by travelling more than five times the target.

He said: "I wanted to showcase that a stable flight can be achieved on a hoverboard and a human could stand and control with their feet."

A Guinness World Records spokesperson said: "This is a truly mesmerising and incredible feat in the world of engineering and transportation.

"It's always pleasing to see individuals such as Catalin Alexandru Duru achieve a Guinness World Records titles such as this in which personal endeavour continues to amaze us all." 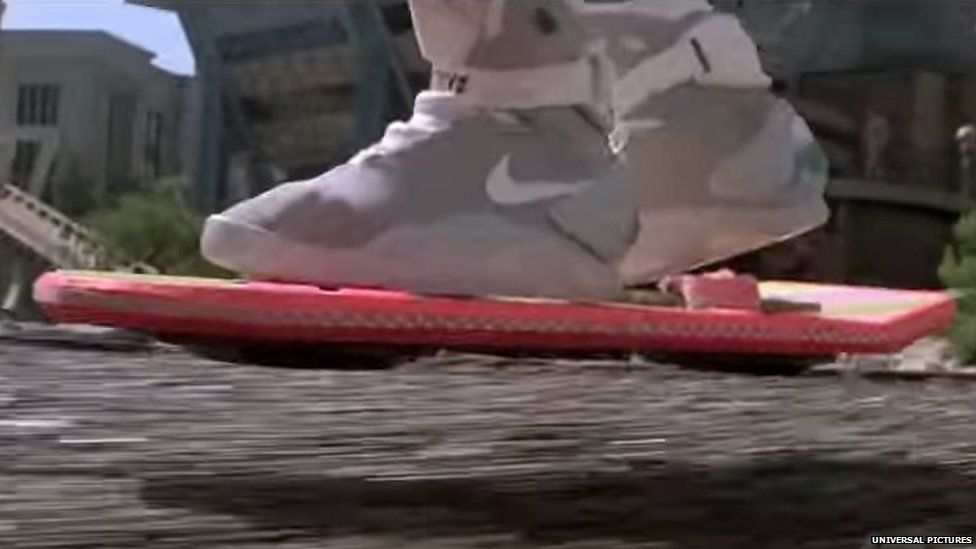 During the film, Michael J Fox's character Marty McFly is shown escaping from Griff and his gang of high school bullies in Hill Valley's main square on a Mattel hoverboard he "borrows" from a girl.