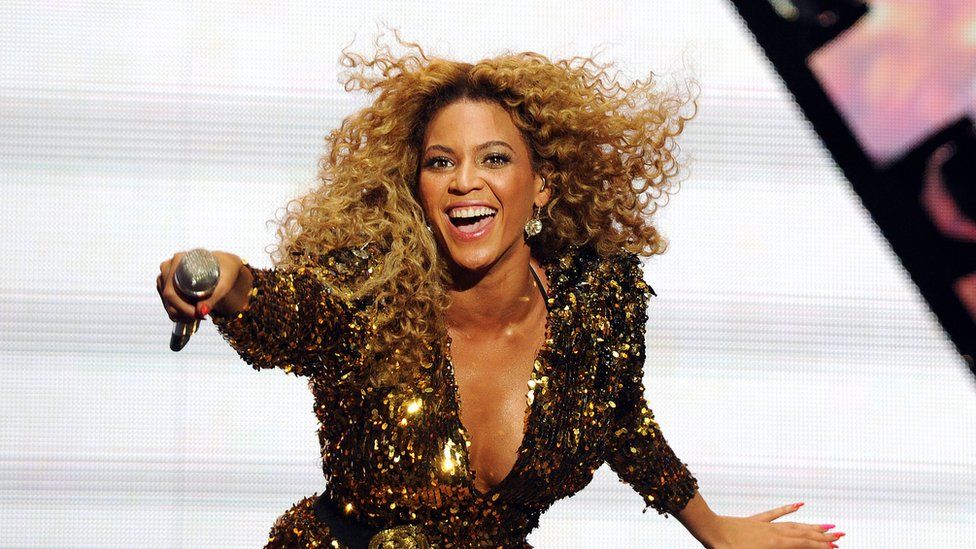 My eight-year-old brother can write better lyrics than that... no seriously - according to a new study, he really can.

Because apparently lyrics in hit singles aren't getting smarter - quite the opposite, in fact.

Unfortunately, the hip-hop fraternity was the worst culprit.

Andrew's analysis only looked at four genres of music, country, pop, rock and R&B/hip-hop and in his report he notes: "Country is the only genre generally devoid of words like "oh" or "yeah" repeated 20 times in a row.

"Sorry everyone else, but if you say it in the song, it's counted as a lyric." 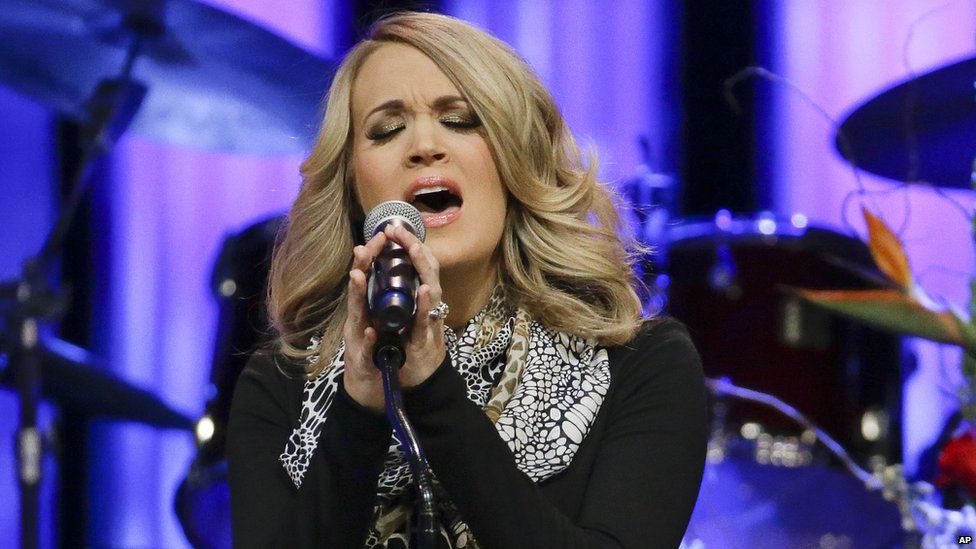 So country music came out on top.

The data didn't take into account the deep meanings of songs or their back story. It's all about the words and their repetition.

"Only 2005 and 2006 would have given a reasonably competent third grader a tough time. Sure, we know hit music lyrics aren't the peak of sophistication, but who knew the bar was this low?" 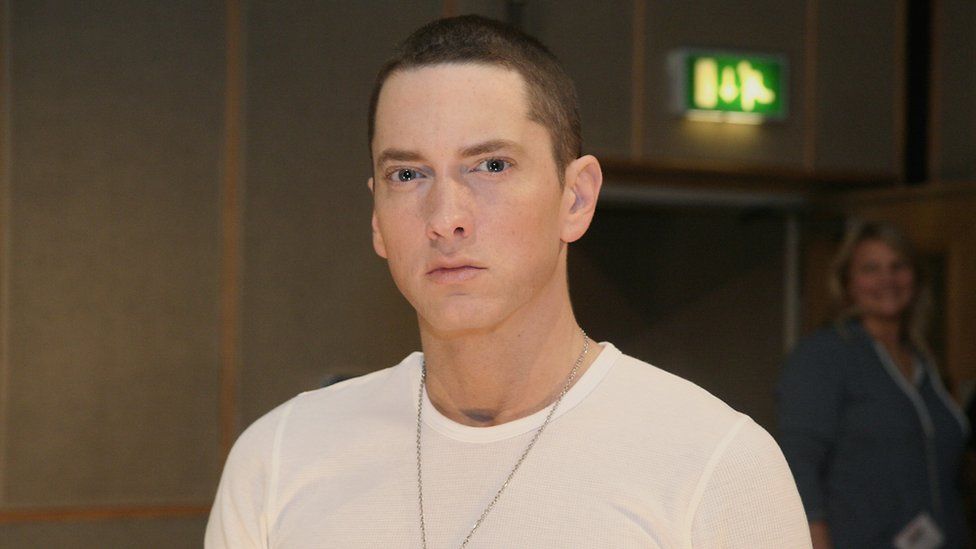 His data also breaks down by gender and looks specifically at artists.

In the hip-hop category Eminem came out on top as spitting the most intelligent bars, while Beyonce didn't fair as well.

In the pop world, Mariah Carey came out on top as penning intelligent lyrics, with Adele coming in at number two. Nickleback rocked, when it came to their, er, rock tracks.

In terms of men versus women, Andrew says: "The short answer is that everybody is getting dumber, it's not really a gender thing. 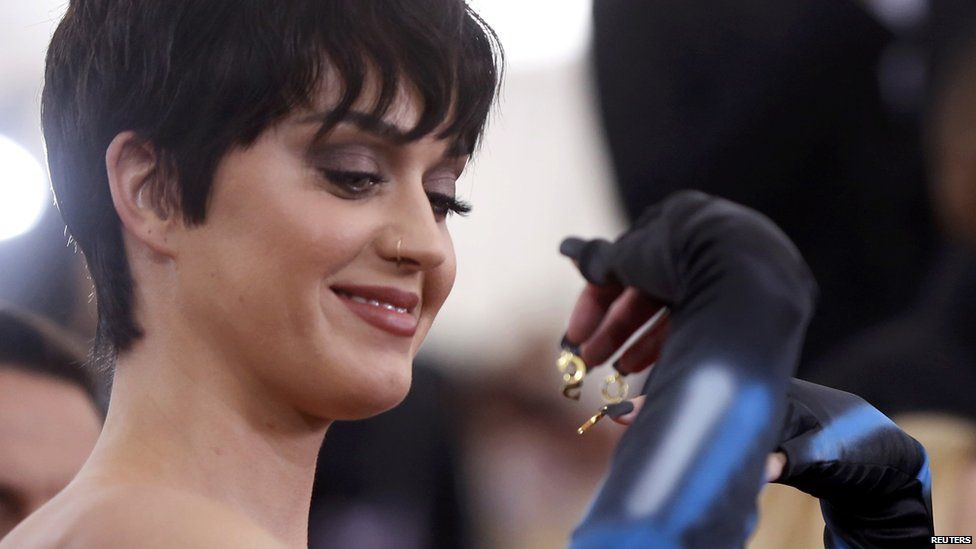 Image caption Katy Perry made the intelligent list, but also faired the worst on the dumbest lyric list

But don't get angry, Andrew says even though the lyrical content of music isn't the most sophisticated you'll ever hear, that doesn't mean that the tracks aren't great.

"More than anything, these findings are a reminder of just how fun dumb can be. In the end, there's nothing wrong with that."