Drag Kings of the UK: The women who perform as men - BBC Newsbeat

Drag Kings of the UK: The women who perform as men

In the upstairs of a pub in Brighton, there are beards everywhere - from heavy stubble to goatees.

But it's women wearing them, not men, as they prepare for a competition called King of the Fringe.

Zoe Wild, 21, from Essex is taking part in her first ever drag king contest.

"I'm seriously nervous. I've got the shakes. I've got everything going on at the moment. I've never seen so many kings in one room." 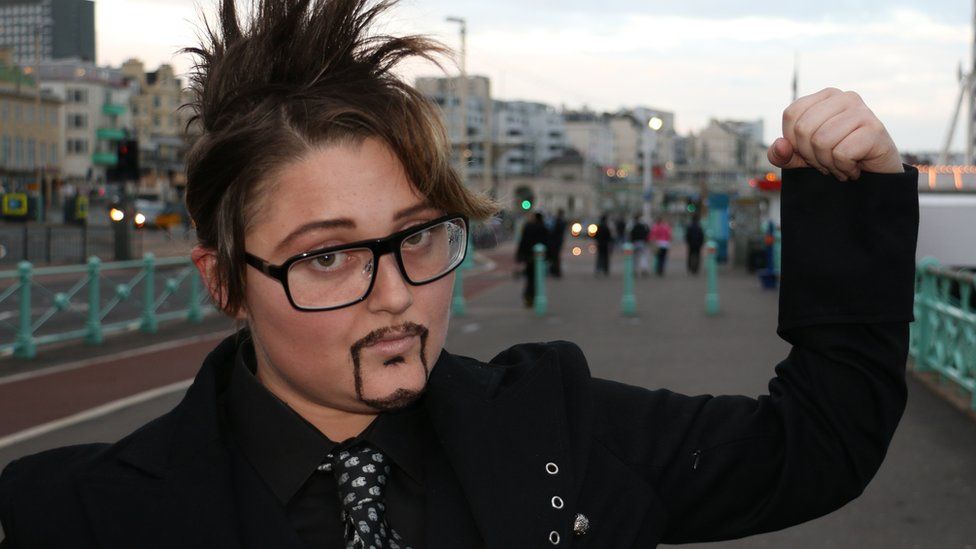 Reversing genders for entertainment has been going on for decades, even centuries, but it's far more synonymous with men dressing as women to become drag queens.

Across the UK though there is a smaller, but just as enthusiastic, group of women spreading the word about drag kings. 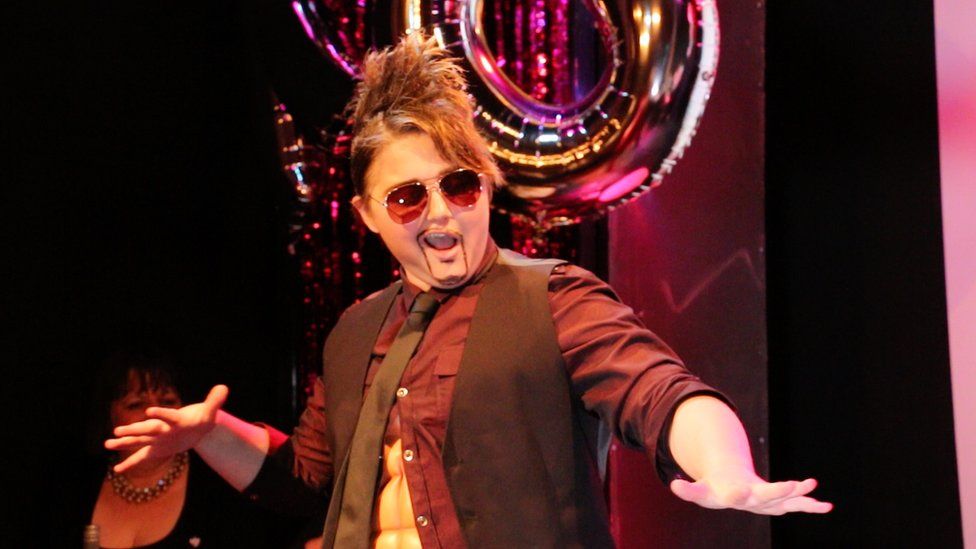 Zoe is one of six competitors taking part in King of the Fringe.

"I suffer sometimes from mild social anxiety," says Zoe. "I get really nervous on public transport and sometimes I'll go in the corner and have a cry."

"But as soon as I put on a beard, tape my boobs down and put a package between my legs, that all goes away and I'm someone I've always wanted to be."

The reasons as to why people like to drag up could be associated with gender and sexuality but Zoe says it's much simpler than that.

"I'm able to bring out my femininity as Zoe and my masculinity in Richard. Getting dressed in drag is something that's addictive and you want more of it." 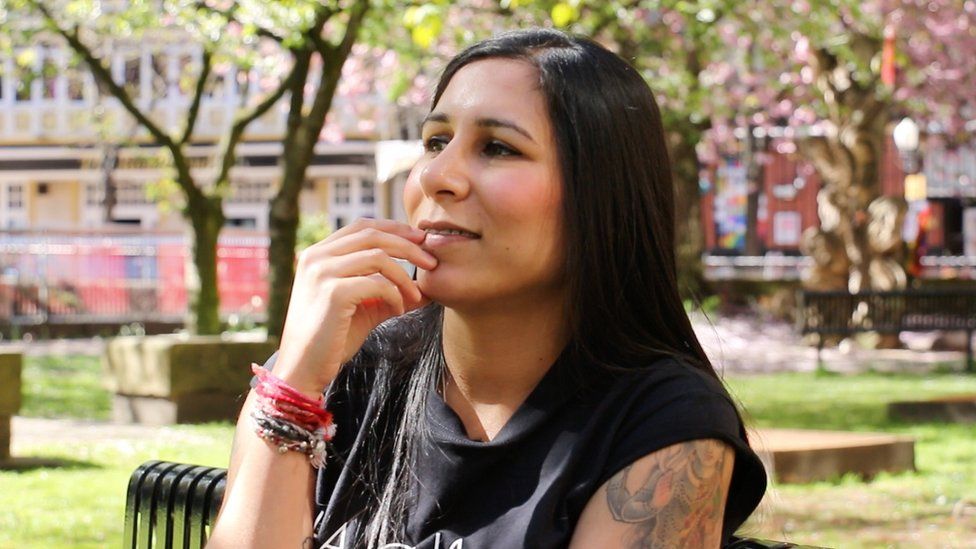 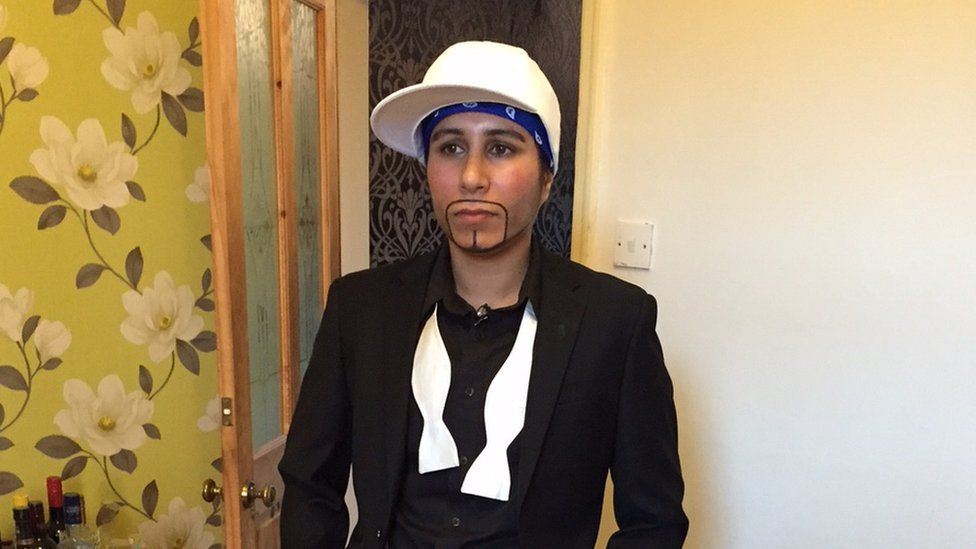 In Manchester, Kaz Kansal takes to the stage as her drag king alter-ego Jack The Lad.

"I used to scream quite a lot when my poor mum used to brush my really long hair and put me in these bright, tight dresses and send me off to school with ribbons in my hair.

"But that always stayed with me, the desire to dress like a boy and be a bit more mannish. "

Dressed in a leather jacket, snapback and bandana, Kaz lip-synchs to a medley of Eminem songs as Jack the Lad (or JTL for short), watched on by her mum Rashmi.

"That's my boy!" Rashmi says after the performance.

"I get to play with a different gender which many people don't get an opportunity to do," says Kaz. 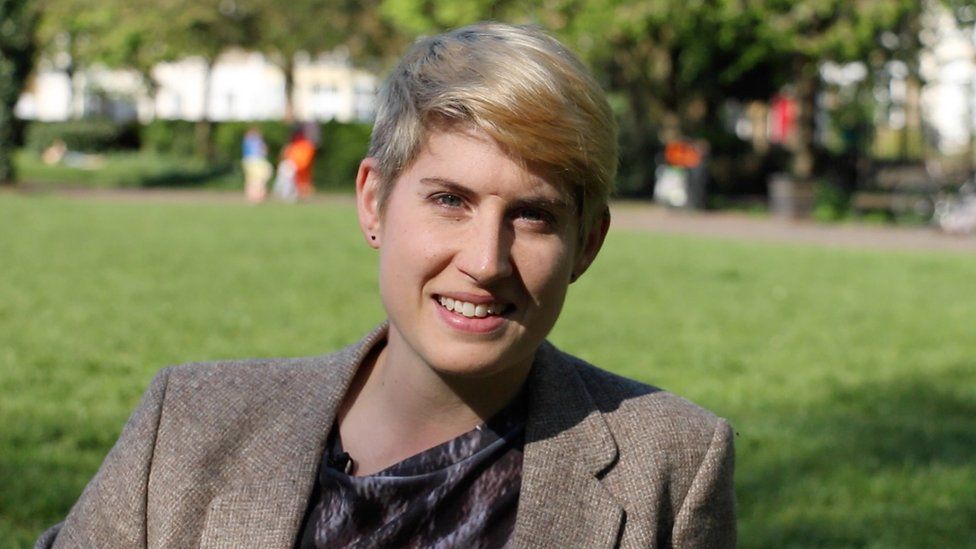 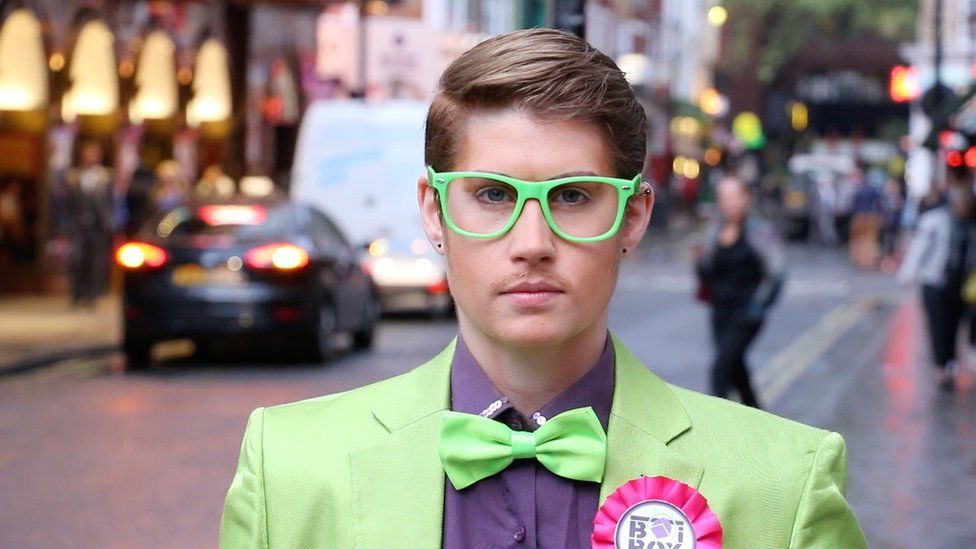 For Jen Powell, drag is something that's been instinctive from a young age.

"I was always the knight on the horse or Peter Pan - the male character. I never played princesses as I didn't know how to play that role."

Jen's drag king name is Adam All who she describes as "metrosexual and shy".

However, when she takes to the stage as Adam and pulls open her shirt to reveal a contoured six pack and, seemingly, no breasts, Adam is anything but shy.

"I first started dressing in drag when I was 17. I wore a suit and drew on a moustache." 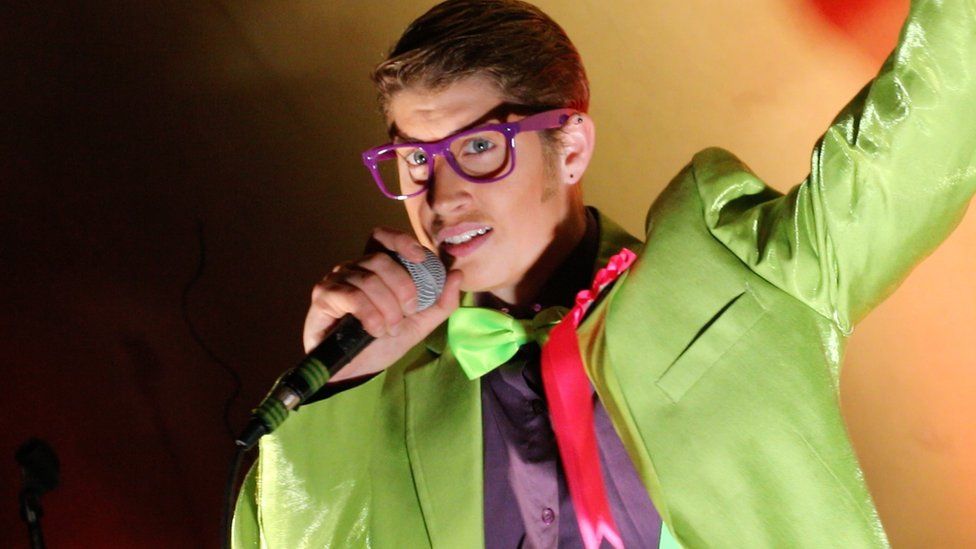 "I did think about my gender identity and whether I wanted to look into transitioning (from female to male).

"I decided to wait and think and look at it and when I reached university I met some people who talked to me about gender neutrality - having a third gender. Having both or neither or all and I liked that idea."