'I can't be racist if I'm from an ethnic minority'. Discuss - BBC Newsbeat

'I can't be racist if I'm from an ethnic minority'. Discuss 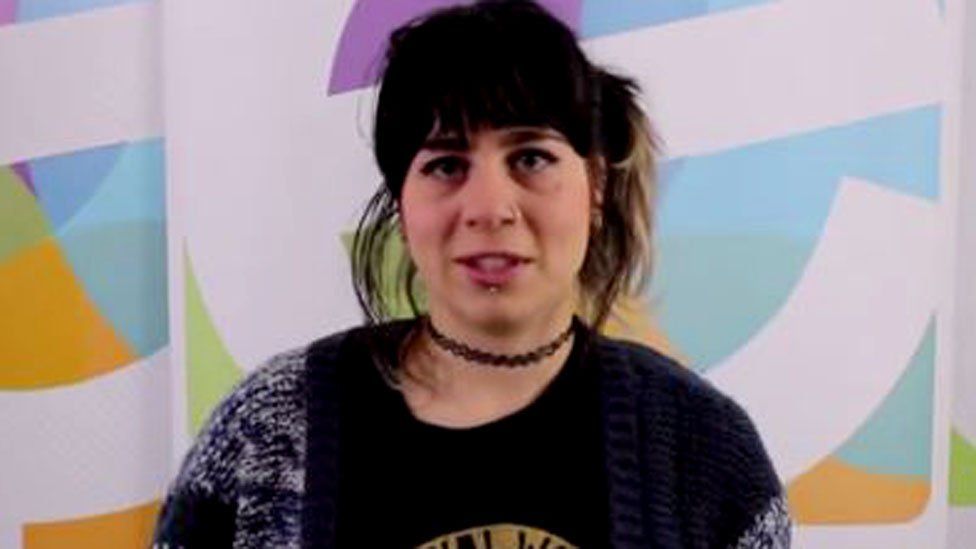 You can't be racist if you're from an ethnic minority, right?

She asked white people not to attend a meeting about diversity and then defended her actions by saying she's not racist as she's from an ethnic minority.

The university has written to the union to "express concern".

We've been trying to contact Bahar all day but there's been no response so far.

She IS racist after asking white people to not attend even though she's of an ethnic group. If she was white and asked for black people not to attend she would have lost her job.
Rob
Evesham

She is quoted as telling a student assembly, last week: "I, an ethnic minority woman, cannot be racist or sexist towards white men, because racism and sexism describes structures of privilege based on race and gender.

"And therefore women of colour and minority genders cannot be racist or sexist because we do not stand to benefit from such a system."

We've had dozens of responses to this story. Here's what you've been saying.

This is the problem with racism, certain individuals assume it can only be racism if it is against the minority! What difference does it make if she is in fact from a minority? The statement made by the individual is 'racist' to the majority of the United Kingdom.
Emma

One listener texted in to say: "Utter rubbish and clearly rather egotistical to claim that you can't be racist because you are part of a minority. I am part of a minority and can be racist / prejudiced / bigoted at times, it's almost natural to some extent.

"It's just a question of whether you do something negative with those thoughts or not and excluding white people from a discussion on diversity is hypocritical in the extreme."

Most of you thought that people of any race can be racist. Some thought we shouldn't be asking for your opinion. But a few saw some logic in what Bahar has been saying.

I think pointing and laughing at someone and goading the public into commenting on some words they have said is just as ignorant and is just as promoting of separation and division as racism.
Anonymous via text 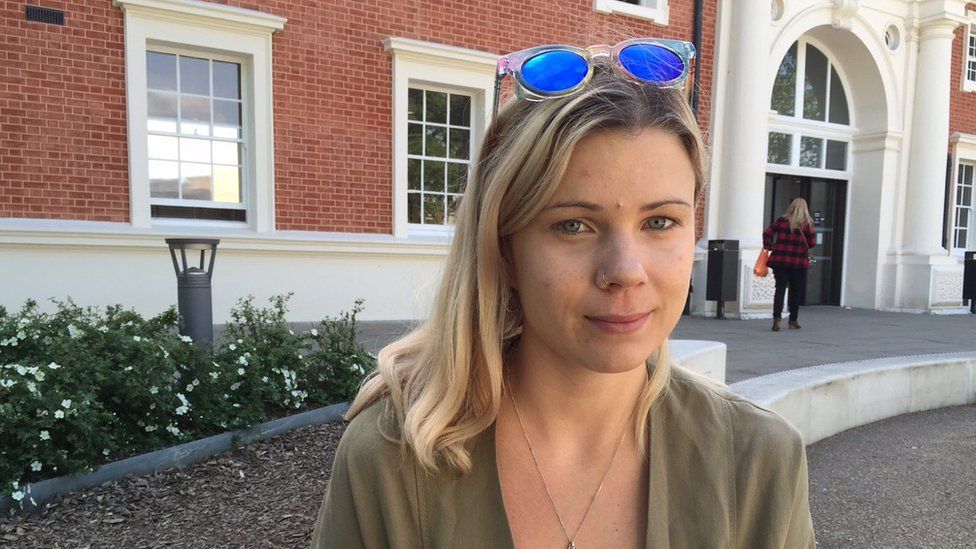 And she doesn't think it's possible for a white person to experience racism in this country.

Whilst I don't think this constitutes as racism I see her decision as ignorant and irresponsible. By not including everyone in the conversation of 'diversity' she is breeding ignorance... Surely 'promoting diversity' means promoting it to everyone?
Anonymous via text

"Because I do not experience far-reaching racism which systemically has oppressed me for 400 years and continues to oppress me in every facet of my life."

Katie says it's all about context: "If you look at it sociologically, racism is the experience of prejudice plus power.

"It can only be experienced if there's that context of colonial oppression and media bias."