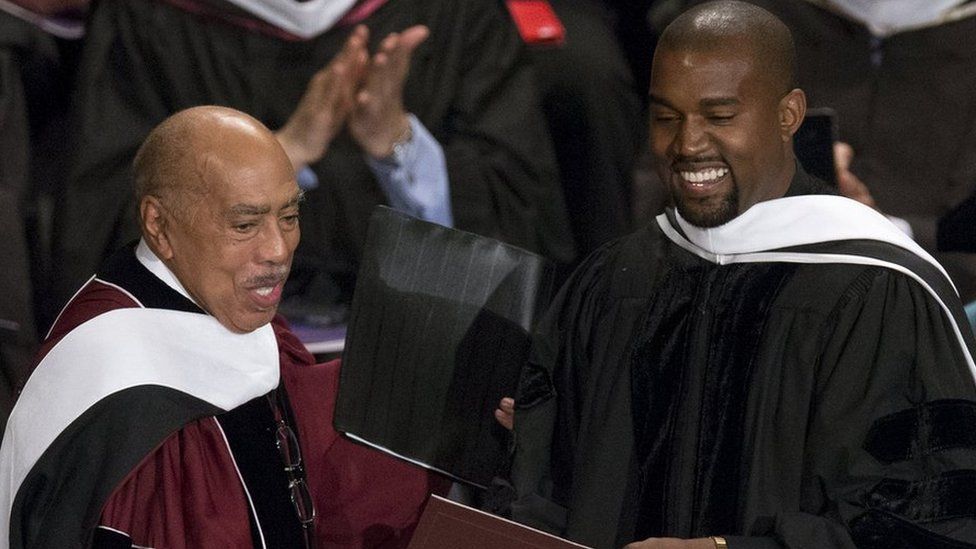 He quit college when he was 20, calling his first album The College Dropout. But Kanye West has finally graduated.

He's been given an honorary degree at the School of the Art Institute of Chicago.

He was recognised for "transformative, genre-defying work" at a ceremony there.

But the man who doesn't usually seem to lack confidence admitted he did feel the nerves. 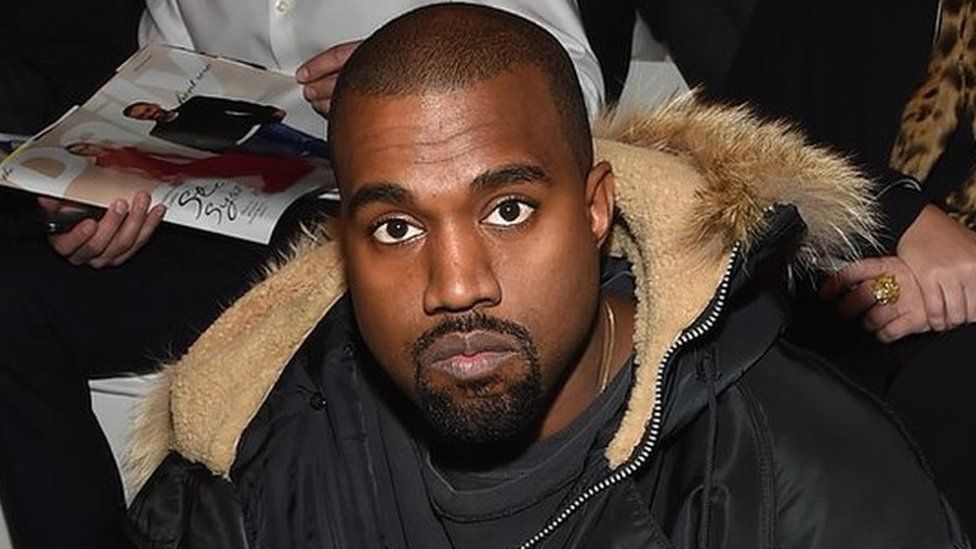 Kanye West thanks Cher for Auto-Tune 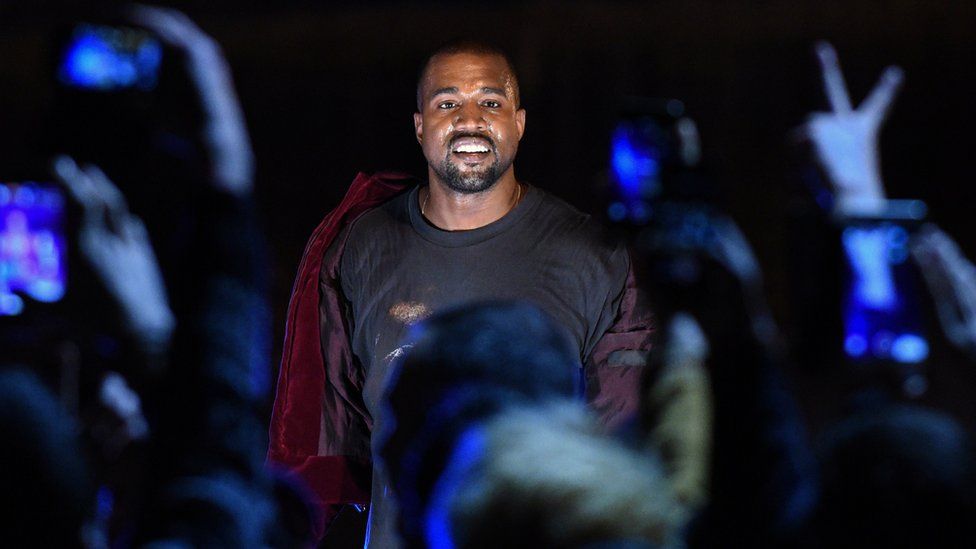 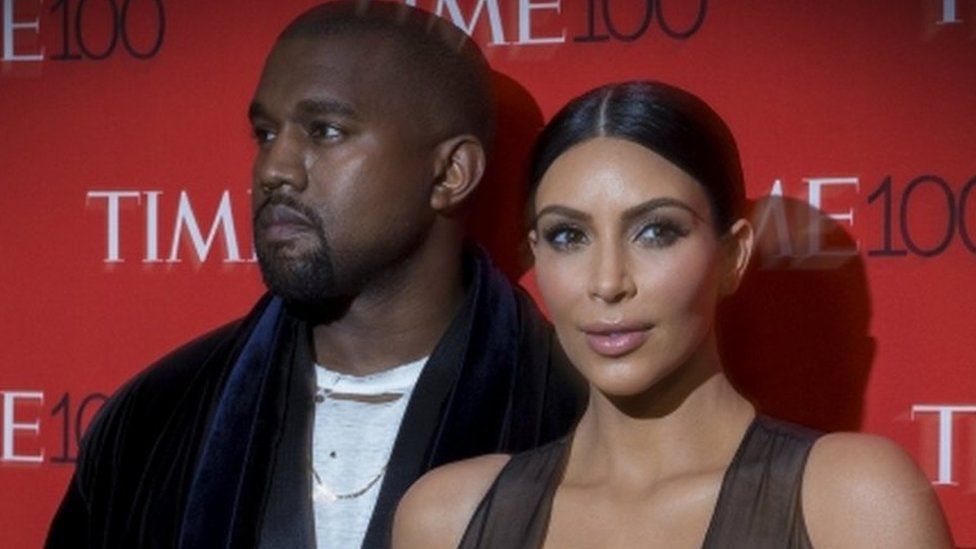 Kanye and Kim to sue over video leak

"I don't feel that feeling a lot, the nerves of humility and modesty when being honoured," he said.

"A humanisation a reality of being recognised. And all I thought as I sit here kind of shaking a little bit is 'I need to get rid of that feeling.'" 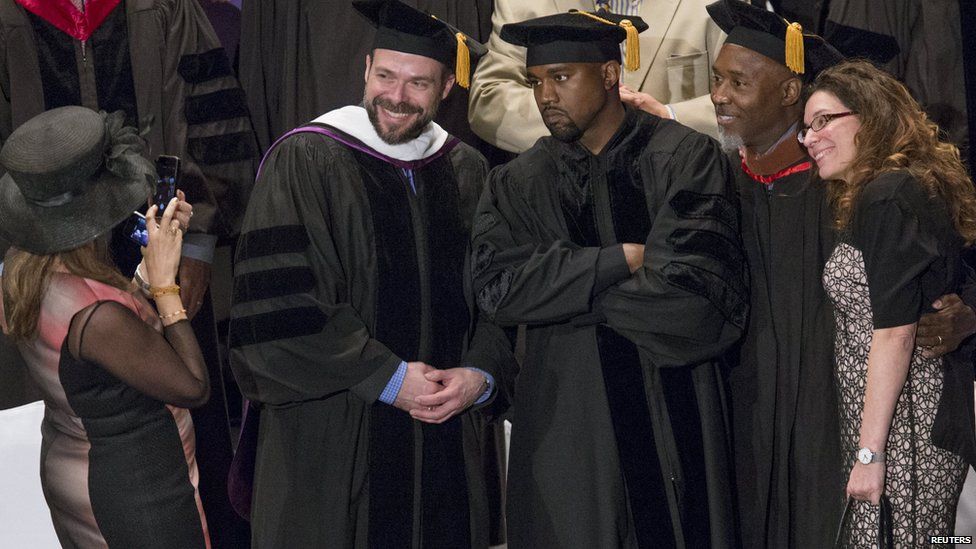 In his acceptance speech he said: "I am a pop artist. So my medium is public opinion and the world is my canvas".

He also argued people shouldn't feel the need to apologise for their opinions.

'I'm sorry' is something that you can use a lot, it gives you the opportunity to give your opinion, apologise for it, and give you opinion again," he laughed.

He claimed the honour would make it easier for people to "defend him" too.

"It's these Floyd Mayweather belts that are needed to prove what I've been saying my entire life.

"Where there's the co-sign of Paul McCartney grabbing me and saying 'It's OK, he doesn't bite white people' or The New York Times cover, or the Time most influential cover", he said.

"And now a doctorate at The Art institute of Chicago", he continued.

"When I was giving a lecture at Oxford, I brought up this school because when I went on that mission to create in other spaces, apparel, film, performance.

"It would have been easier if I could have said that I had a degree at the Art Institute of Chicago," he said.

The college decided to honour the star after a member of staff read that the he'd always wished he'd gone there.