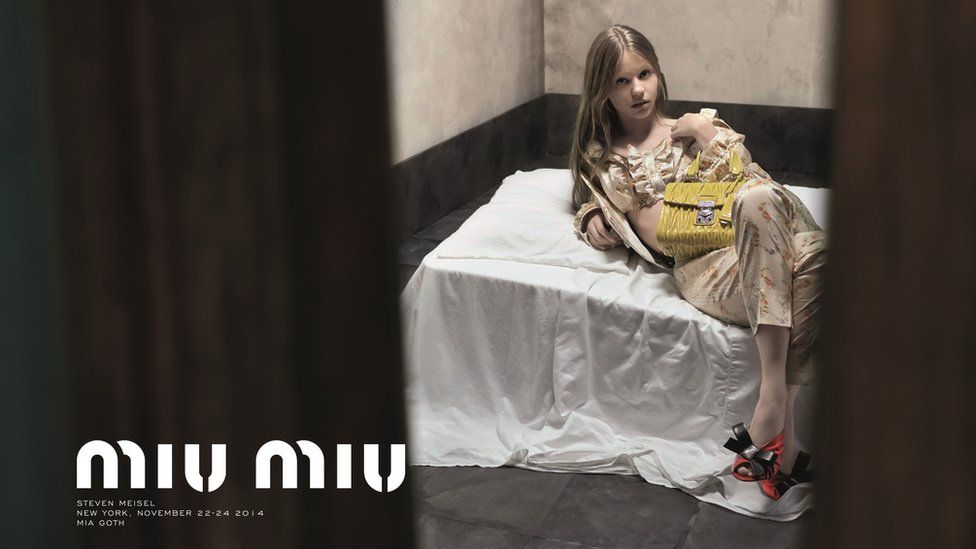 An advert for Miu Miu that appeared in Vogue UK has been banned for inappropriately sexualising a model who appeared to be a child.

The double-page magazine ad featured a photograph apparently shot through an open doorway.

It reveals a young woman on a bed looking at the camera.

Miu Miu owners Prada said it didn't believe the model was shown in a sexually suggestive pose or that there was a sexual tone to the ad.

Vogue UK said the magazine was sophisticated and their readers were educated to appreciate top photography and great fashion models.

They said they didn't believe their readers would think that the ad made any suggestion that the model was a child, and said they had not received any complaints from readers directly.

A reader complained the ad was irresponsible and offensive because it appeared to show a child dressed as an adult in a sexually suggestive pose. 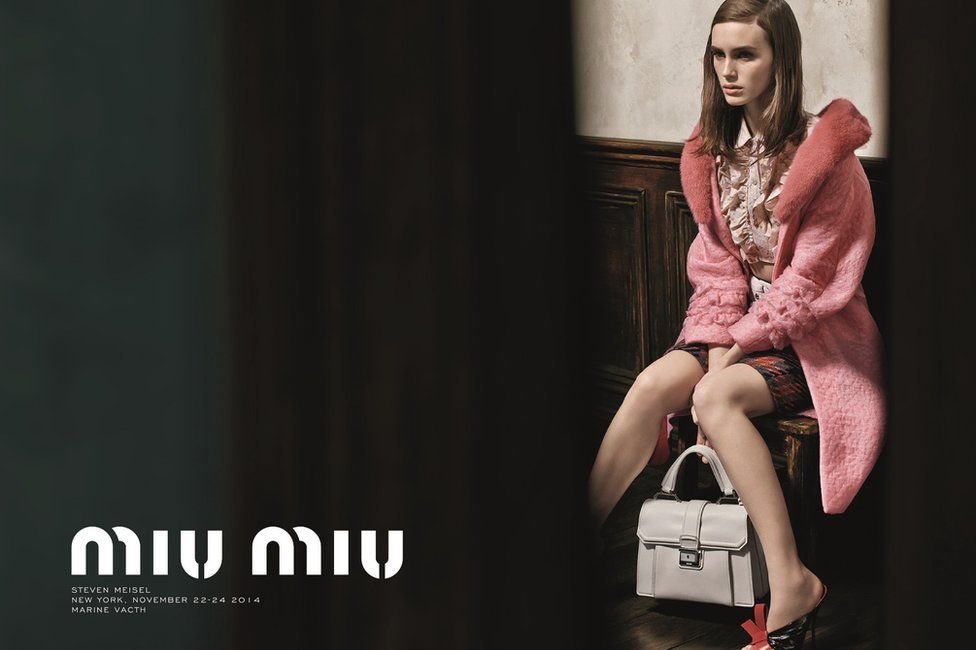 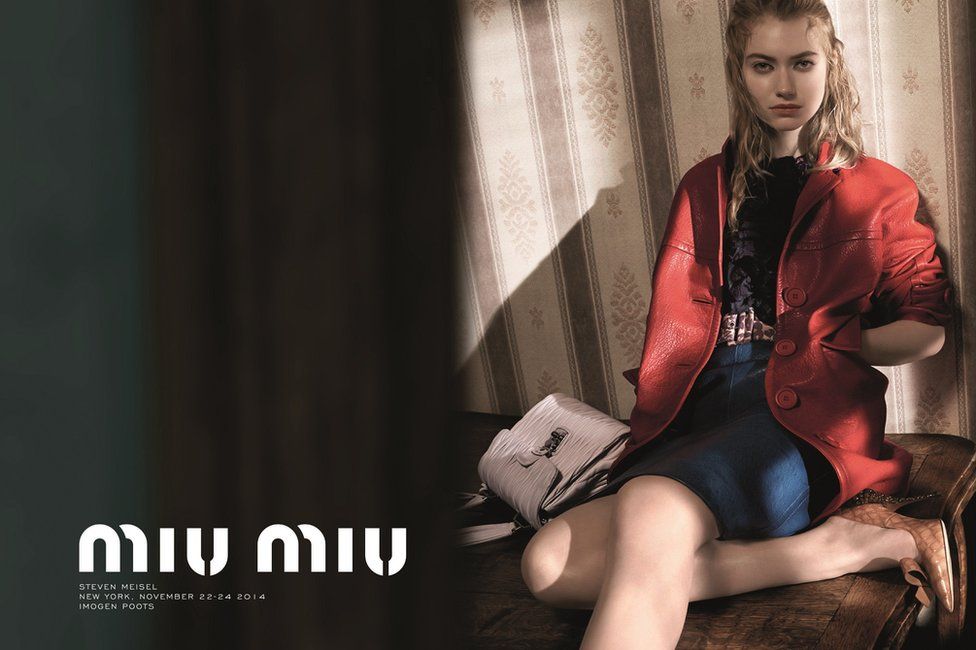 The Advertising Standards Authority (ASA) said the model's youthful appearance, minimal make-up and clothes that appeared to be slightly too large gave the impression that she was younger than 16.

It also said that she was photographed reclining on a bed and looking up directly to the camera through a partially opened door, which gave her an air of vulnerability and the image a voyeuristic feel. 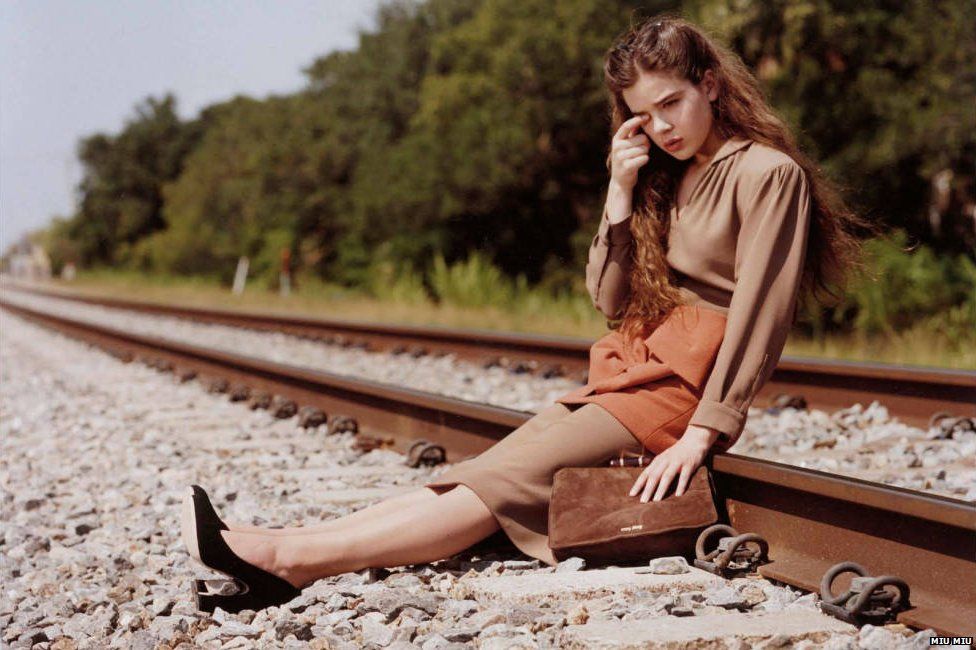 The ASA said: "We considered that her youthful appearance, in conjunction with the setting and pose, could give the impression that the ad presented a child in a sexualised way.

"Therefore, we concluded that the ad was irresponsible and was likely to cause serious offence."

The ASA ruled that the advert can't appear again in its current form.

"We told Prada SpA to ensure future ads did not include images that inappropriately sexualised young women or were likely to cause serious offence."

A previous Miu Miu advert featuring US actress Hailee Steinfeld was banned by the ASA in 2011.

The ad, which showed 14-year-old Steinfeld sitting on a railway track, was found to be irresponsible for "showing a child in a hazardous or dangerous situation".