Iran bans 'evil spiky hair' because of links to the devil 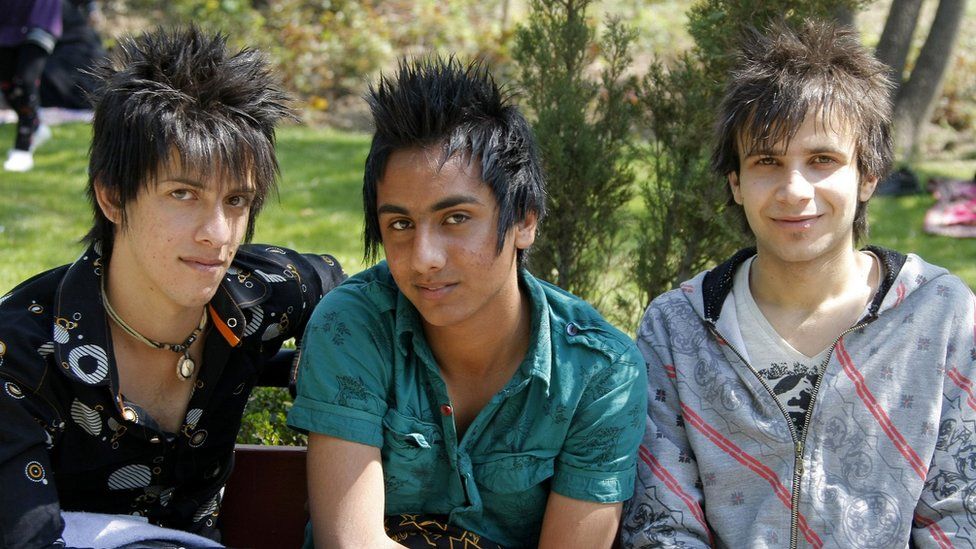 People in Iran have been banned from having spiky hair and tattoos.

It's reported that they're being made illegal because they imply devil worship.

Jagged haircuts have become fashionable with young Iranians but have been described as western and un-Islamic by the authorities. 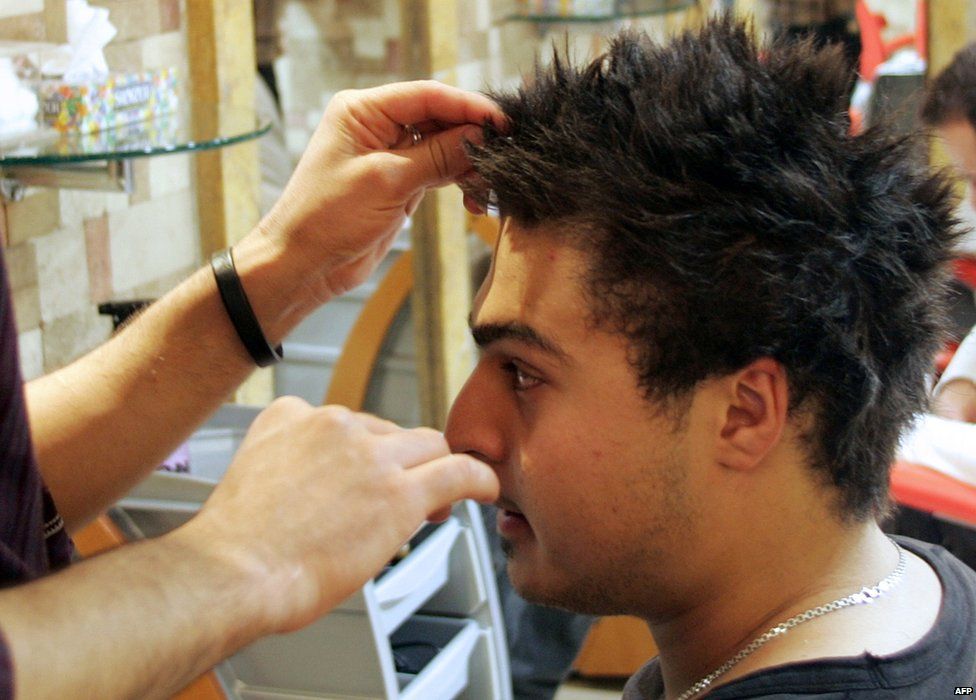 Mostafa Govahi warned that "any shop that cuts hair in the devil-worshipping style will be harshly dealt with and their licence revoked." 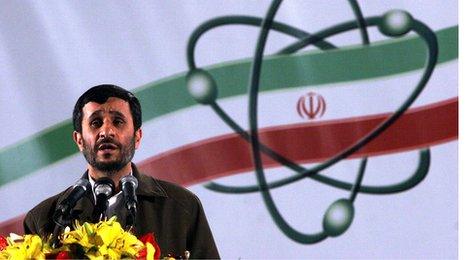 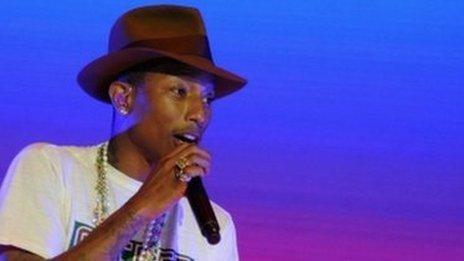 If a business cuts hair in that style it will "violate the Islamic system's regulations."

Sun-beds and plucking eyebrows - another trend among young Iranian males - will also not be tolerated.

You What? Life Iran