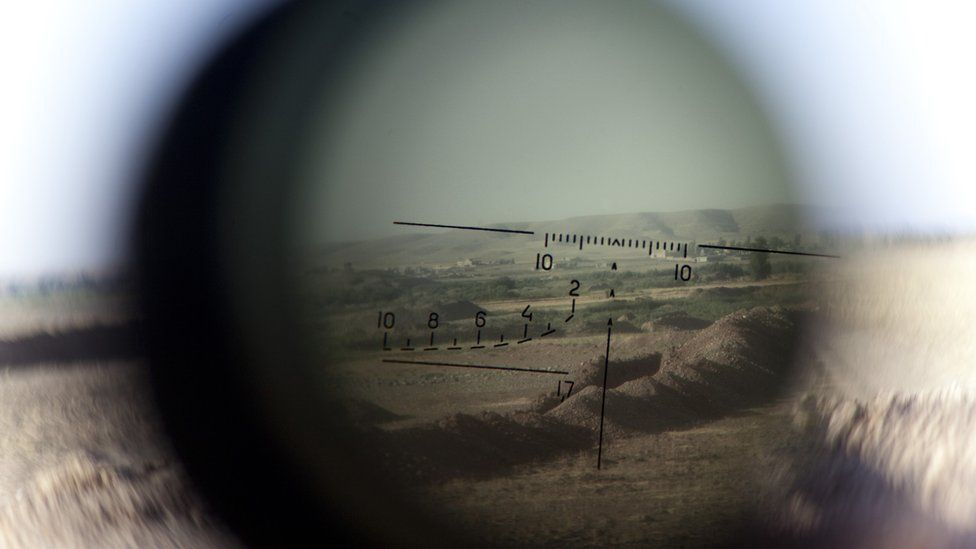 We've had smart guns for a while - weapons which only certain people can fire, in certain circumstances.

Most use magnets so that only someone wearing a special ring can fire them, but fingerprint and ID chip systems are in the pipeline.

Now, smart bullets are on the horizon - ammunition which uses guidance systems and manoeuvrable bullets which can change direction mid-air.

Imagine a bullet tracking a moving target, and you're pretty much there.

The system, known as Exacto, was first shown off by the Defence Advanced Research Projects Agency (Darpa) in America last year, but fresh video shows just how advanced the technology is - it's now shown hitting moving targets.

It's a .50 calibre round designed to be used by professional snipers to account for sudden changes in wind direction or bad weather.

But looking at this video of the bullets in use, it doesn't seem to require a huge amount of skill for anyone to hit any moving target, even at long range.

Quite how the rounds work is, not surprisingly, still secret.

The artist's impression of the bullet doesn't give much away either. The specifications do mention an "optical guidance system" though.

This means the bullet could be laser-guided, with the sniper pointing a laser light on the target which the bullet then tracks.

That technology was used in another version of a self-guided bullet, with small fins to steer, though it's not known if it is the case here. 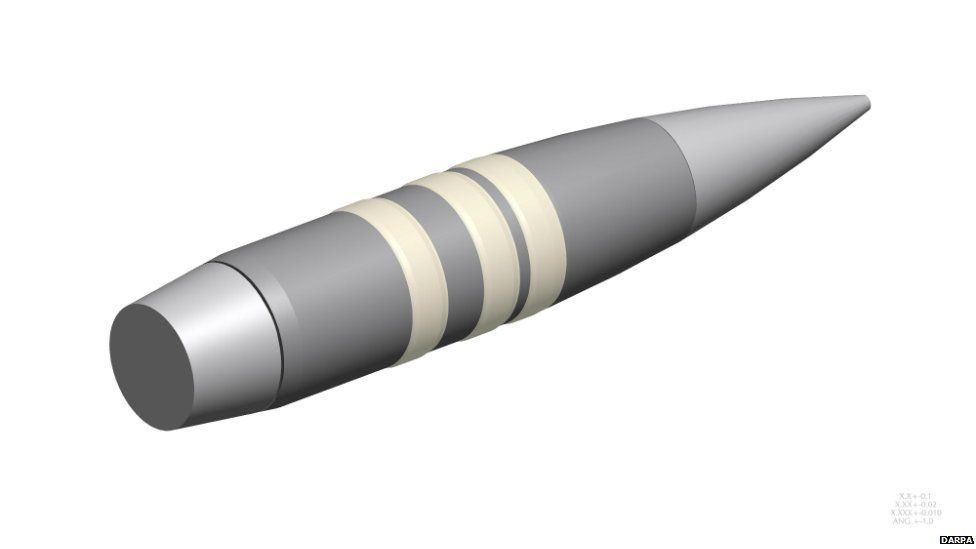 Either way, it looks both terrifying and impressive.

It's not just bullets that never miss in Darpa's sights. The US government research department is a strange mix of highly confidential projects, and almost bragging about the sci-fi weapons it's cooking up.

This is Atlas, a robot straight out of Terminator and built alongside a company called Boston Dynamics.

There's a new version which is a bit kinder and has softer lines - it looks like an old iMac - but it's still just as hard core.

It's actually designed, says Darpa, for disaster relief and search and rescue operations. 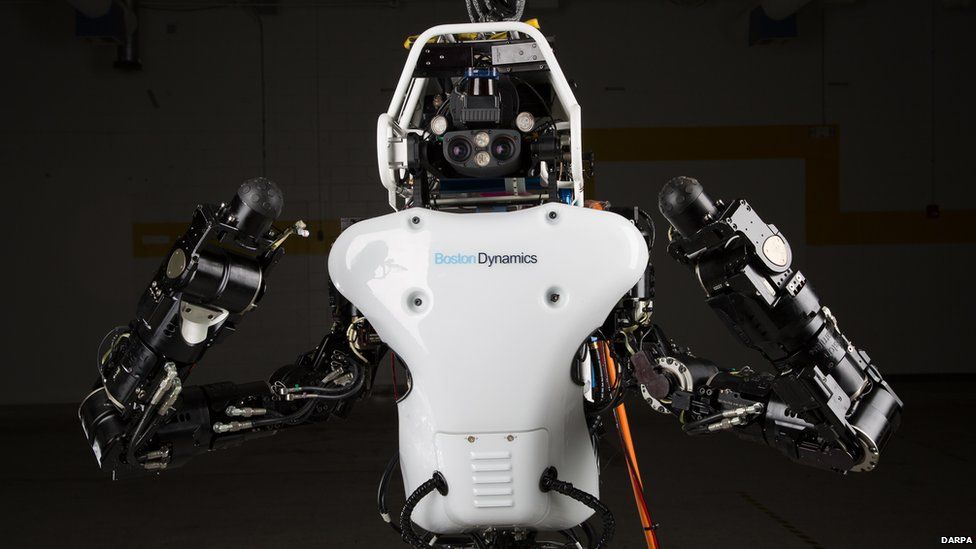 And now for something out of Star Wars. We would not want to be chased through the forest by an LS3.

Though in actual fact, it's designed more to follow than chase - LS3 is a pack robot designed to carry soldiers gear for them over long range and bad ground.

Or by this. Drone tank anyone?

The Crusher - yes that is its name - is a self-driving armoured car packing a heavy-calibre machine gun.

There's no peaceful alternative to this one, really, although it could save friendly soldiers from potentially dangerous situations.

And these toys are just the start - satellite launchers, unmanned submarines and entire fleets of ships, swarm drones that attack targets like angry bees, laser cannons, and hypersonic, 13,000mph aircraft.

All are technologies Darpa is actually pursuing.