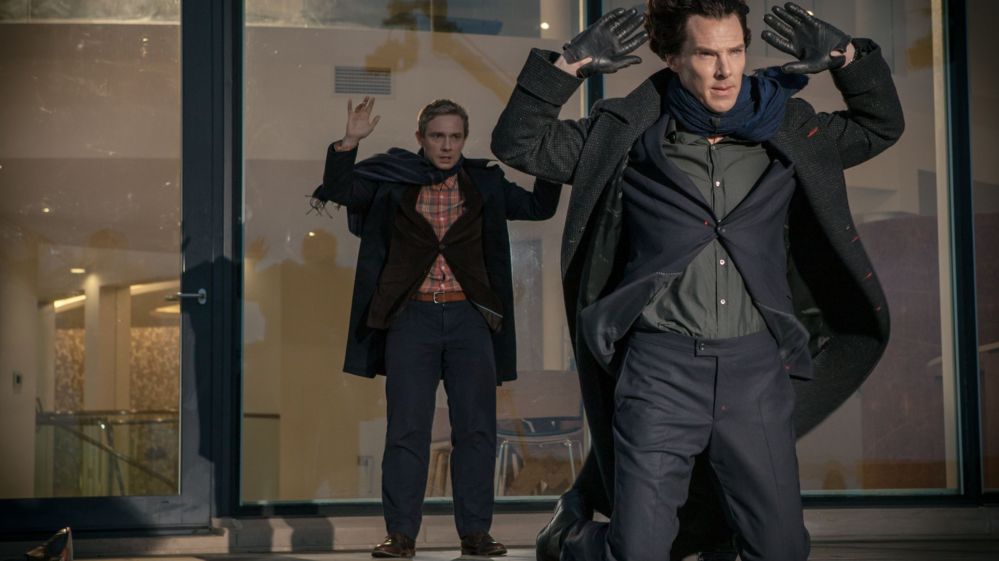 The co-creator and writer of BBC One's Sherlock has told Newsbeat that it's getting harder to persuade Benedict Cumberbatch to do the show.

Steven Moffat says it's because Benedict and Martin Freeman - who plays Watson - don't need it.

They both have successful movie careers which means their schedules are packed.

"They don't need Sherlock anymore. So we have to persuade them to do it - which is fair enough," he says. 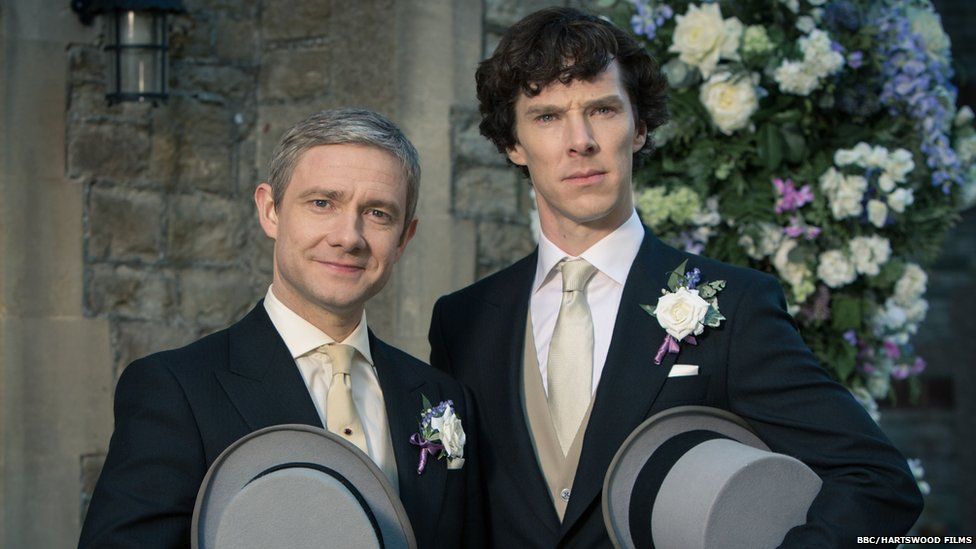 Speaking at the BAFTA Television Awards nominees party in London last night Steven Moffat says he was surprised they signed up to a fourth series. 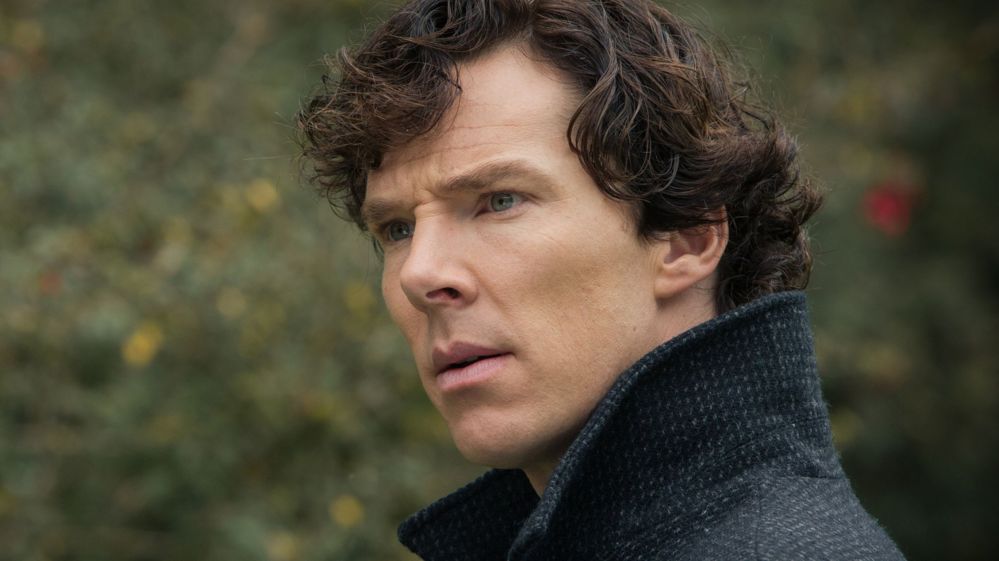 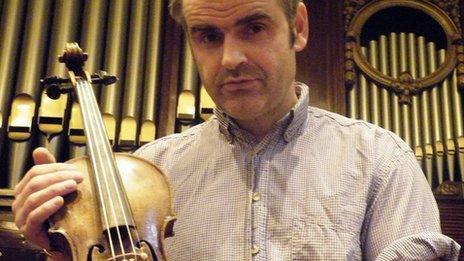 Sherlock instruments to be played

"They are very serious about it, they do love it very much," he says.

"I didn't think we actually thought we'd get a fourth series out of them."

But he revealed this year's Christmas special has already been recorded and series four is expected at some point in the future - when it's been filmed.

Steven Moffat also writes and produces Doctor Who and says it's usual to have to persuade actors to do shows. 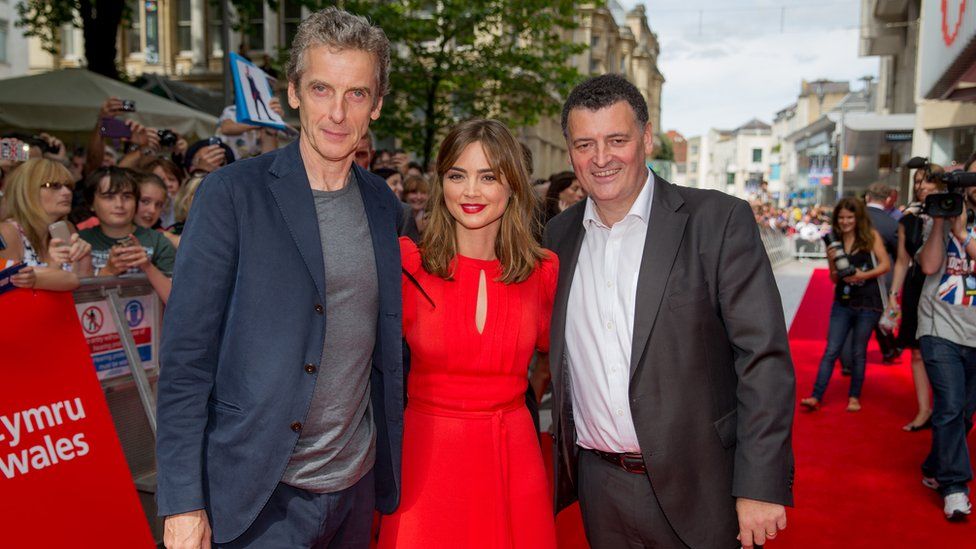 "You still have to pitch it. It's not unreasonable. I still sit with Matt Smith every time and Peter Capaldi and say - this is what we're going to do," he explains.

Despite being extremely busy Steven says both Benedict Cumberbatch and Martin Freeman are committed to Sherlock and enjoy filming it.

The fact that the series is shorter and relatively quick to do works in their favour too.

"It's not like doing Doctor Who where you practically marry the show," he says.

"It's round the clock, round the year and you get one day off a year and that's Christmas day and it's sodding well on on that day anyway." 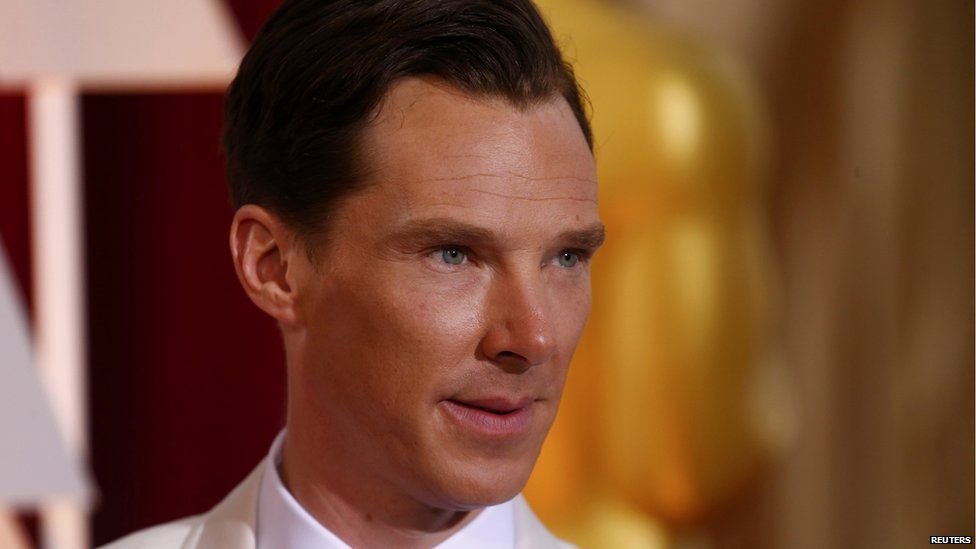 "Sherlock can go on for a long time because we just show up every occasionally and do it. It's like a reunion party every time."

So is the end in sight?

"Truthfully not yet, I don't think... but then I'm an optimist."