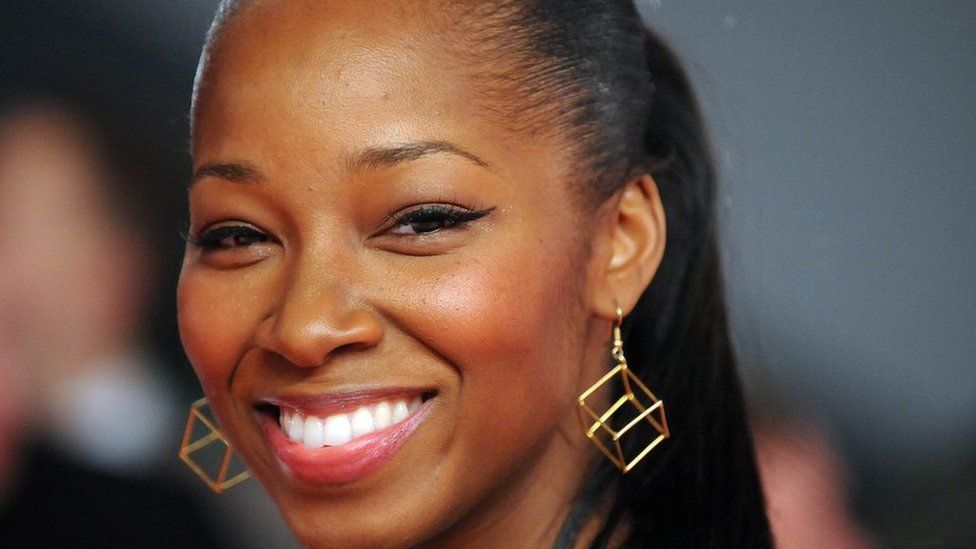 Jamelia has apologised after saying that shops shouldn't stock clothes for bigger women but says she stands by her comments.

The Loose Women panellist and singer said she was "hounded on Twitter" after talking about plus-size clothes.

The 34-year-old says she's sorry for upsetting people though.

"Knowing that I offended people really upset me. 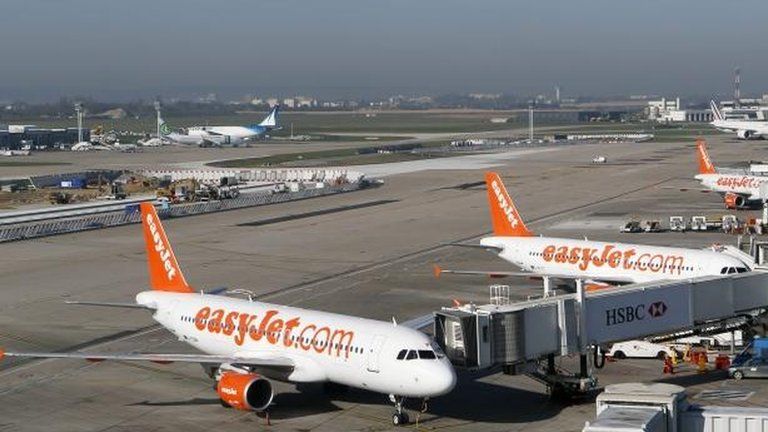 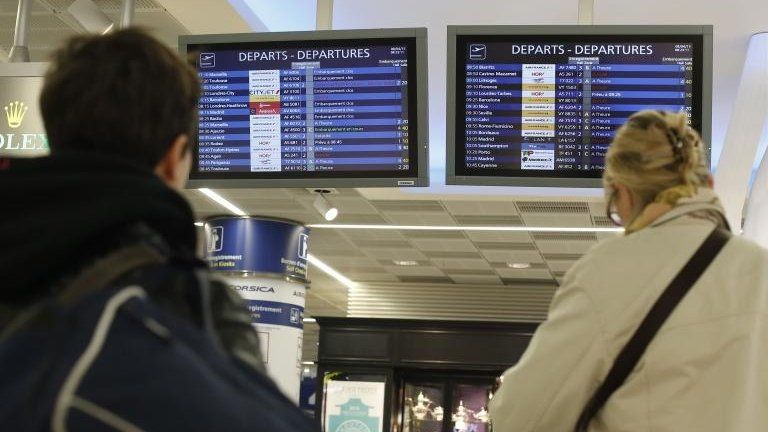 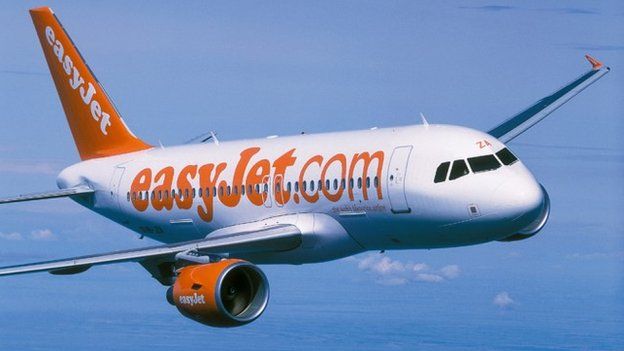 "Knowing that I made people question themselves and their choices, it really did upset me. All I can do is apologise for that.

"I do stand by what I said. I'm a real woman with real opinions. I get paid to voice my opinions.

"It's been absolutely awful but this is my job. I believe we are all entitled to our opinion.

"I genuinely love people and believe everyone has the right to feel wonderful and feel beautiful and it was never my intention to make people feel any less than what they are." 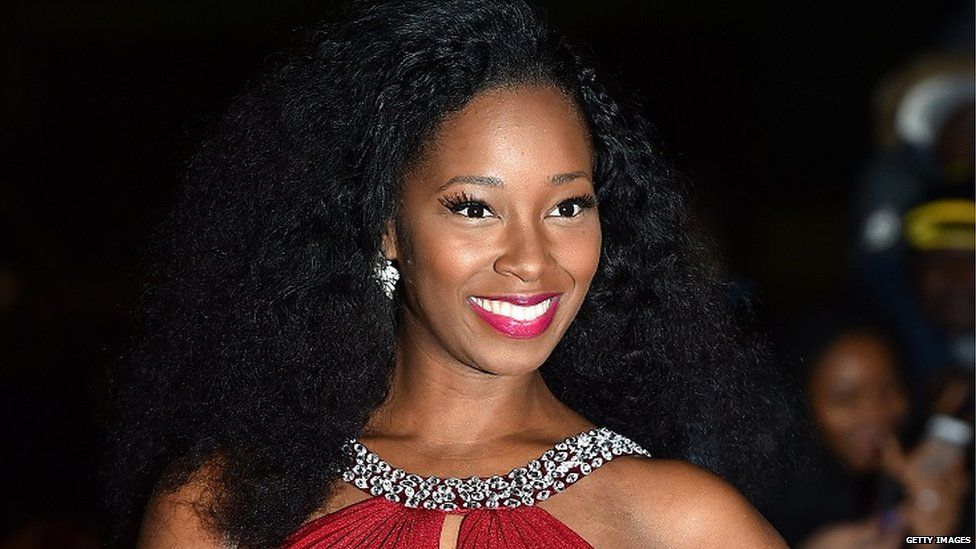 Image caption Jamelia joined the panel on Loose Women in 2013

Speaking on Loose Women, Jamelia said she didn't believe High Street stores should be providing clothes above or below a healthy range.

"I do not think it's right to facilitate people living an unhealthy lifestyle.

"In the same way (that) I don't believe that a size zero should be available, it's not a healthy size for an average woman to be.

"I don't believe they (high street stores) should be providing clothes for below that range or above that range.

"Yes, have specialist shops but you should feel uncomfortable if you are unhealthy ... to be available in every high street store, I don't think that's right."

Her track Thank You went to number two in 2004 with Superstar making it to three the year before.

Former Radio 1 DJ Jameela Jamil had to tweet to say she wasn't Jamelia.

Jamelia appeared to get emotional when she returned to Loose Women on Wednesday. 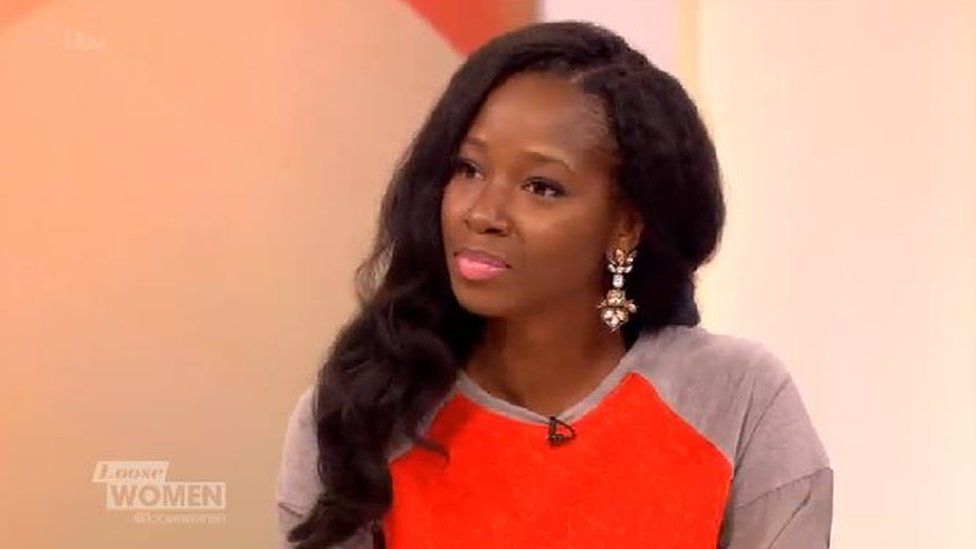 The singer looked upset and turned her head away from the camera when fellow panellist Coleen Nolan defended her, saying: "Of all the woman I've met on the show, Jamelia champions women the most, of every age, size, colour and creed."

Jamelia told the show that her remarks had been "misconstrued" and taken out of context, saying: "Of course I don't think we should ban plus-size clothes from shops."

She said she had been trying to say that "we should all participate in helping our youngsters to live healthier lifestyles".

Panellist Janet Street-Porter said the singer had been "somewhat unfairly picked on" following the discussion.