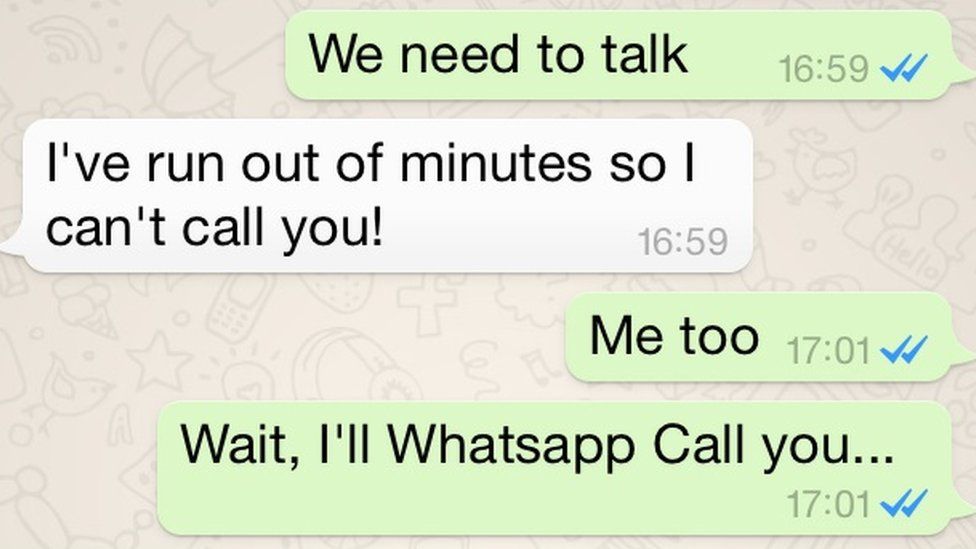 WhatsApp has added a new voice calling feature which allows people to ring other users.

The company has released a new version of the app which means people with iPhones can talk to anyone around the world for free.

WhatsApp Calling uses an internet connection rather than your mobile phone's voice minutes, like Skype, FaceTime Audio or Viber.

The new feature will be rolled out "slowly over the next several weeks". 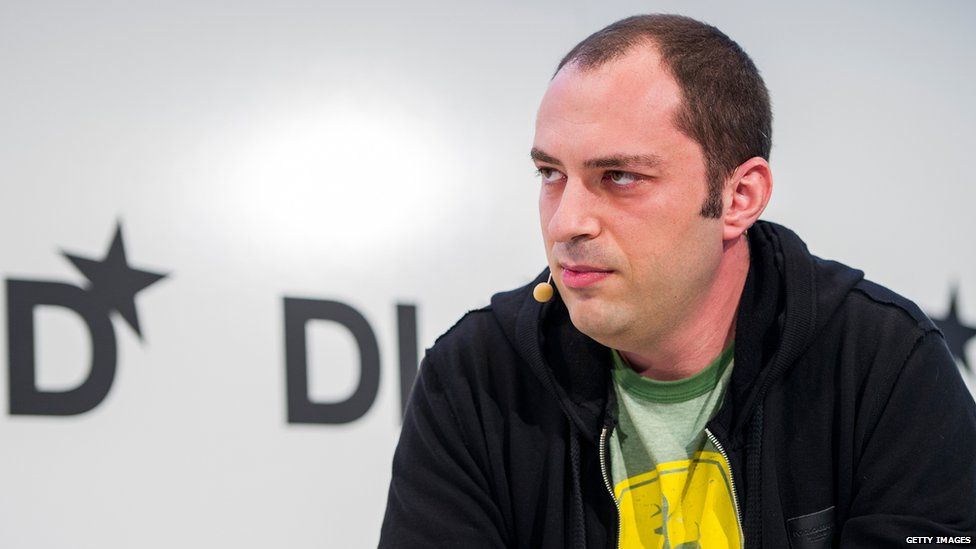 The latest iOS version of WhatsApp, which is owned by Facebook, follows a similar update on Android. 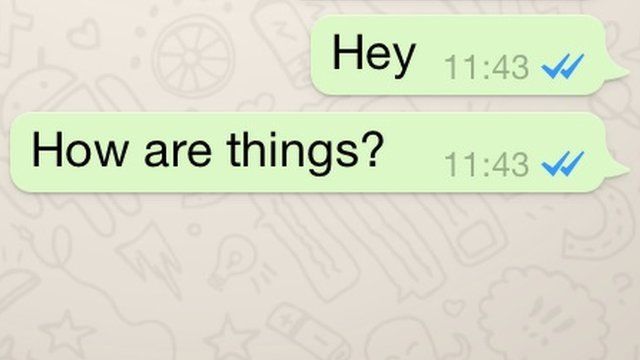 WhatsApp: What the blue ticks mean 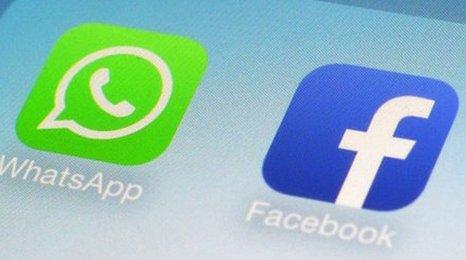 The iTunes website says the update means users can call "friends and family using WhatsApp for free, even if they're in another country".

You can not use it to call 999 and other emergency services.

As WhatsApp's popularity continues to increase, it's believed the app will continue to experiment with new features.

Some industry experts think that after rolling out voice calling, the company may venture into video calling, something messaging app SnapChat is already experimenting with.

The new calling feature had been expected to come to the app after Facebook took over WhatsApp last year.