Benedict Cumberbatch's Sherlock goes back to 1895 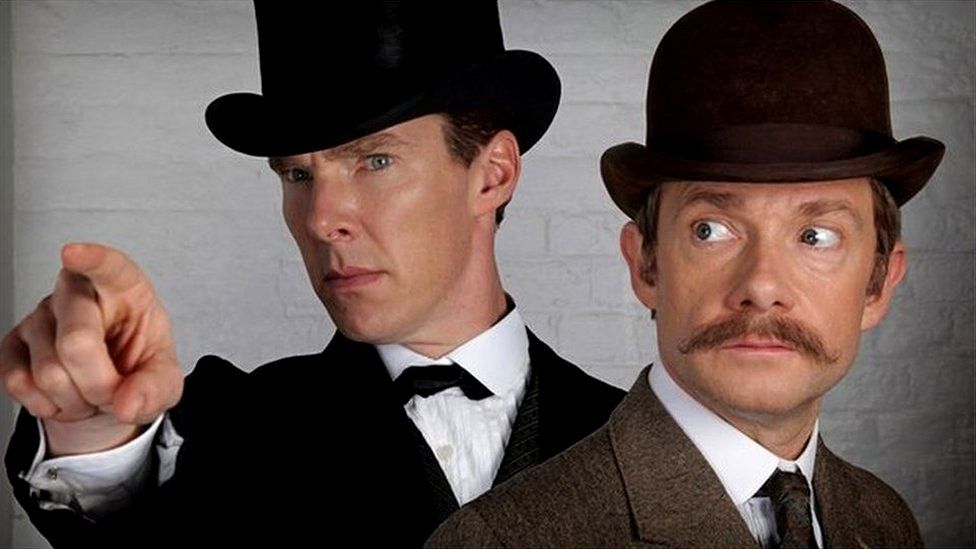 Benedict Cumberbatch's Sherlock and Martin Freeman's Watson will be visiting the year 1895 next.

The Victorian setting had already been reported, but Mark Gatiss has now revealed the exact year the pair will somehow experience.

When asked whether those 10 years makes a difference, Gatiss was emphatic that "it does, you wait and see, all the difference". 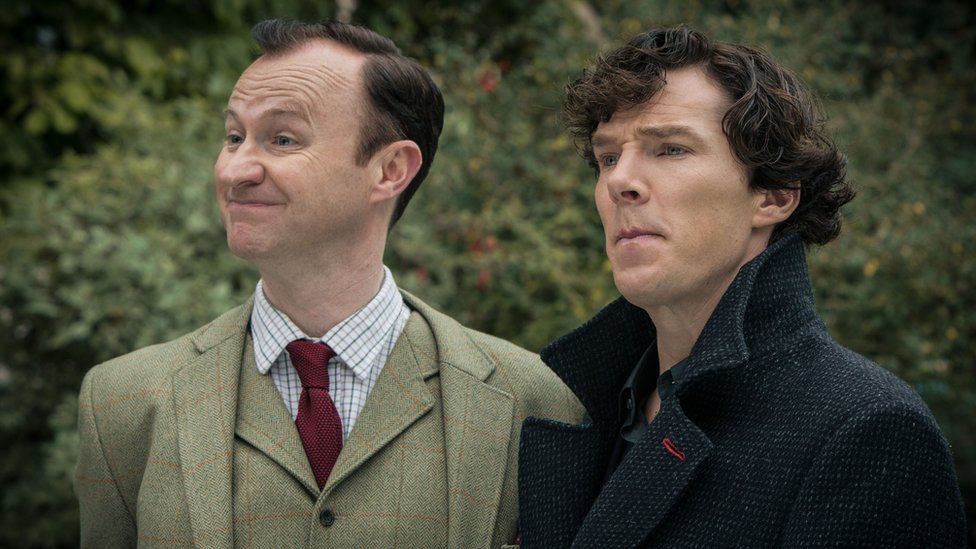 Sherlockians will know that 1895 is a relevant date for the detective, often considered when he was at the peak of his popularity after author Arthur Conan Doyle had killed off the fictional character (only to bring him back to life later on).

1895 also features in a famous poem, 221B, written by early Sherlockian Vincent Starrett.

Plus the date appears on screen in series two of Sherlock as the hit counter number on John Watson's blog.

Gatiss says this back-in-time special has now been filmed. That happened in January and February.

As for the timing of when the following three episodes will be shot, "later on" was as much as Gatiss was prepared to say.

"I've become a politician," Mark Gatiss smiled, admitting that "Sherlock has made me one".

The BBC hasn't revealed yet when the 1895 Sherlock episode will be on TV, but series four is expected at Christmas.