Cyber-stalking: When looking at other people online becomes a problem - BBC Newsbeat

Cyber-stalking: When looking at other people online becomes a problem 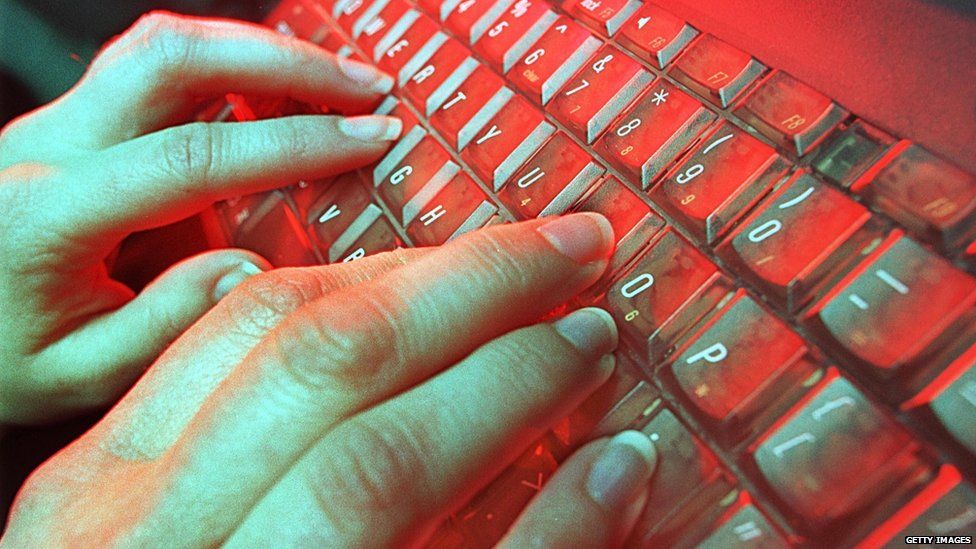 If you spend a lot of time online, the chances are you've had a look at what other people are doing.

But where does curiosity end and cyber-stalking begin?

She says those who spend a lot of time online may struggle to form real relationships, and become fixated with others. 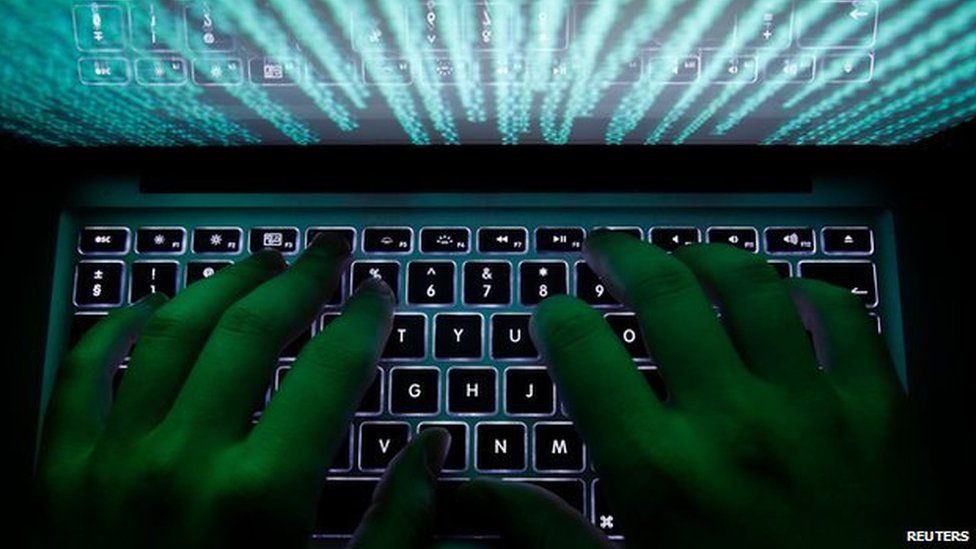 Dr Short's from the National Centre for Cyber-stalking Research, based at the University of Bedfordshire, which has released new guidance for victims.

The ebook A Practical Guide To Coping With Cyber-stalking says looking at what people are doing online becomes cyber-stalking when you make continued, persistent unwanted contact with a person which causes them fear and distress.

Dr Short says it's different from trolling which "tends to be much more scattergun approach - quite often those people have sent the same threats to lots of people. It's still harassment and causes distress but it's different in its nature in terms of the fixation."

Dr Short is keen to point out that everything we know about cyber-stalkers is based on those who've come to the attention of researchers or clinicians.

"They tend to be quite anxious and could be suffering from anxiety, depression, stress or another addiction."

"They seem to be quite isolated and have a lack of social support which could be a result of it falling away because of the amount of time they are online."

She says people who have an internet addiction are at particular risk as they can "lose touch with the real world and find it harder to form relationships, which means you become more invested in online relationships and can become fixated on them." 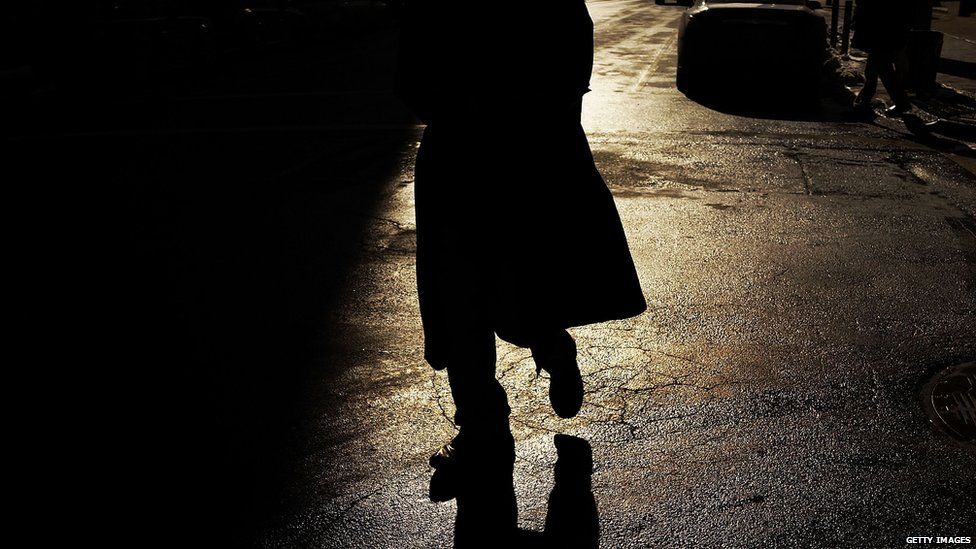 She said they tend to be male and are often in their teens and twenties: "There does seem to be a group of people in their teenage years who are more at risk of developing a dependency on the internet that might lead to fixation and unwanted interest in other people."

Dr Short says you've gone to far in your online activities if you know your actions are upsetting another person: "Once you are causing fear and distress through your communication and you know the communication is unwanted then you are engaged in harassment which is against the law."

Detective Superintendent Jon Gilbert, who leads Bedfordshire Police's cybercrime team, says there are several different laws that the police use to deal with cyber-stalking.

He says: "There are offences under the Public Order Act, the Harassment Act, the Malicious Communications Act, specific offences of stalking, and even in extreme circumstances where there's been a significant impact on a victim with emotional distress you could even be looking at an offence of causing Grievous Bodily Harm.

"Stalking is a type of harassment," he says, "and as a law enforcement agency we would need to prove that a person is engaged in a course of conduct that's causing harassment, alarm, distress and fear to another person.

"It's about how the victim perceives the actions. Even things such as silent phone calls have been seen to be harassment due to impact that they can have on other people," he says.

He says people should always have confidence to go to the police if they find someone's behaviour towards them disturbing and feel distressed.

"You are now more likely to be a victim of crime online than in the real world, and as we live more and more online - more of this offence type is being facilitated." 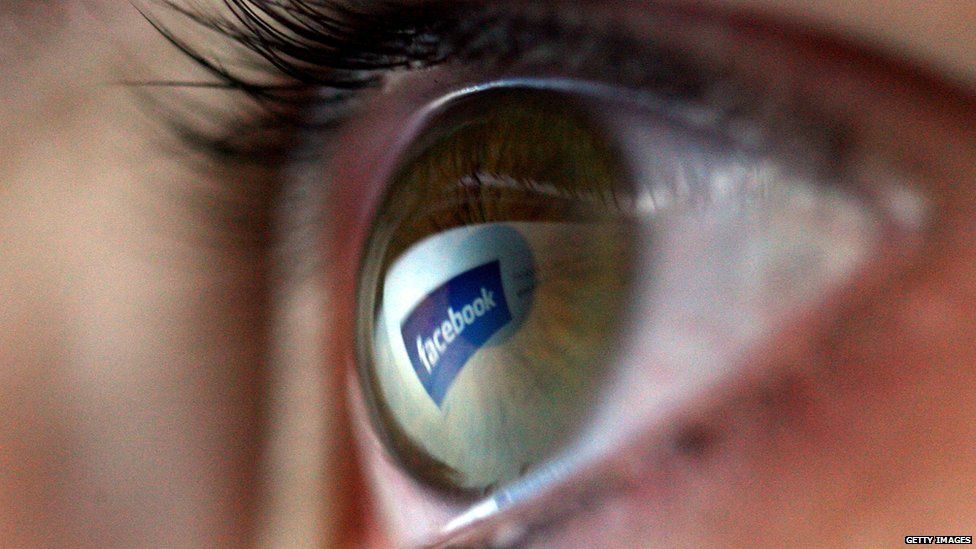 Even if you're not actually contacting a person, looking for details of their lives obsessively, can be harmful, according to Dr Short.

"If you're making no contact with them and they are unaware of it, it's still quite predatory behaviour" she says.

She also says it's important to look at the effect your online behaviour is having on your own life.

"Your real-world network can quite often wither to some extent, so there's less support for you when you come out of that online space, and it means you retreat into it more and more.

"You can become removed from relationships it makes it harder and harder to engage in them in a way that feels comfortable."

"You may become aware of the fact you are losing track of time online, you're feeling isolated from friends and family, or you've begun lying about what you've been doing online.

"The minute you're hiding what you are doing it's a problem - once it's hidden its less easy to control because you have no boundaries."

If you're affected by the issues in this story and need some guidance, visit BBC Advice.