Bullying victim: 'I still walk with my head down' - BBC Newsbeat

Bullying victim: 'I still walk with my head down' 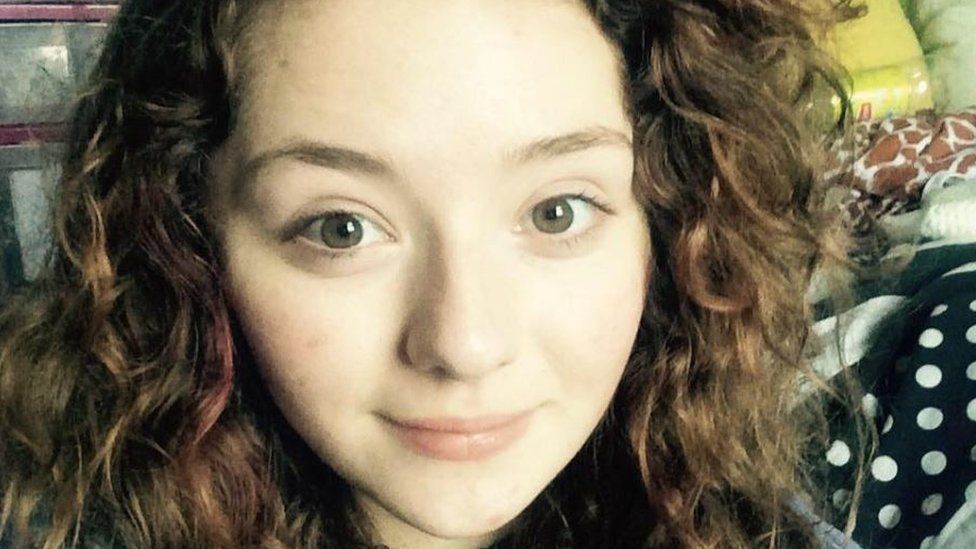 Newsbeat's been looking at figures which show nearly a third of teenagers say they bully someone at least once a week.

The bullying charity Ditch the Label surveyed 3,600 people aged 13-20 across the UK.

The way someone looks was the main reason for people being targeted, with the report saying schools need to do more to support pupils.

Newsbeat spoke to two 18-year-olds who have been bullied throughout school.

"I first started getting bullied in middle school and most of it was just over my weight," Bea explained.

Meanwhile, Faith was bullied in both primary and secondary school because of her curly hair.

"I was a bigger kid, and I was an only child so there were no brothers and sisters to back me up," Faith told Newsbeat.

"I then ended up having a learning disability that didn't get diagnosed until very late.

"A couple of teachers thought it would be ok to let an entire class rip the hell out of me."

Findings show 92% of bullied young people have turned to a teacher for support, but only half were satisfied with the help they got.

Thirteen per cent of the teenagers polled reported actually being bullied by a teacher.

Nearly half wanted to change their appearance, with 56% wanting to weigh less, 17% wanting breast implants and 5% saying they'd have Botox treatment.

Bea adds: "I was diagnosed with dyslexia when I started college, I have siblings but I didn't have any friends.

"You have all these people around you that you think are your friends, and you're desperate for them to like you, because you have no one else.

"I started actually believing I was thick, and thinking yeah it is my fault I'm big because otherwise these people wouldn't be pointing it out."

Bea went on to suffer confidence issues and an eating problem.

And it seems she isn't alone. The report found 14% of people had developed eating disorders, and 30% had suicidal thoughts. 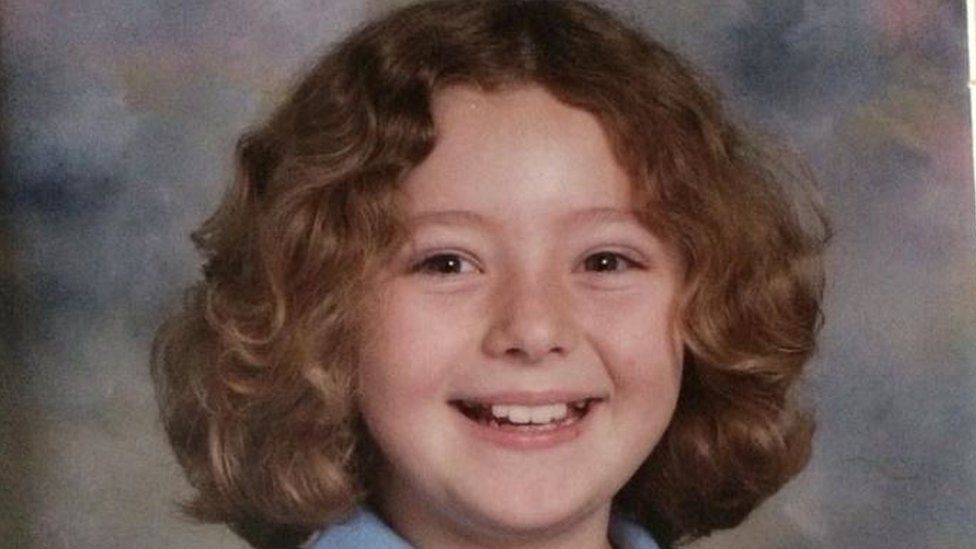 Image caption Faith when she was a little girl

"I ended up developing an anxiety disorder... compulsive skin picking. I'll black out and do it randomly," said Faith.

Fourteen percent of those polled developed an eating disorder as a result of the bullying with 30% having suicidal thoughts.

There was one guy that used to moo behind me when I was walking down a corridor and he just wouldn't stop, and I had that for an entire year
Bea

"It's maddening that you can feel that way about yourself because of what other people have said for their own amusement," says Bea.

"That's the bit that hurts most. I feel like I've allowed them to win."

Faith agrees: "I couldn't walk down a corridor without having something thrown at me or shouted at me.

"I still to this day walk with my head down to avoid catching too much attention." 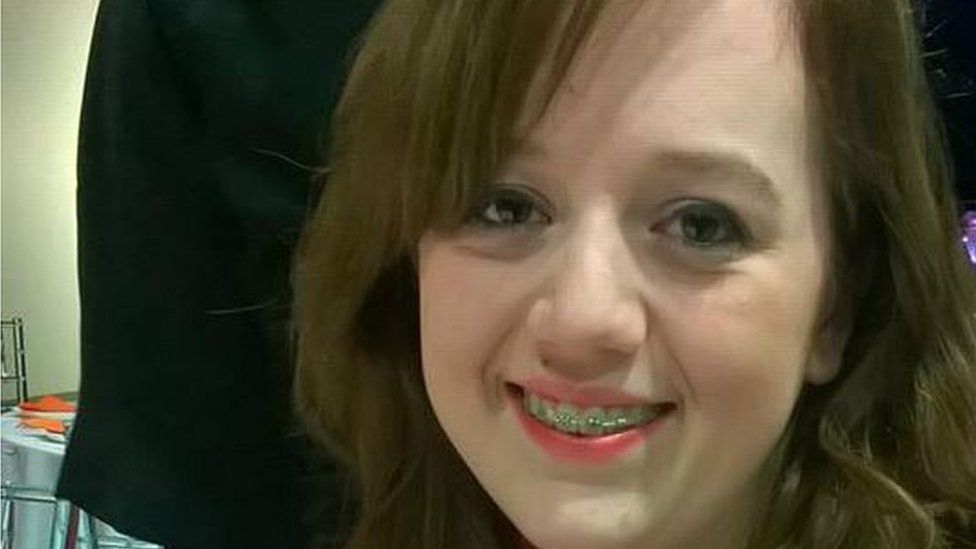 Bea was also physically bullied: "I got beaten up a bit, mostly because of my appearance... and things like that.

"Probably the worst thing for me was when I had a bottle thrown at me and it was glass.

"There was one guy that used to moo behind me when I was walking down a corridor and he just wouldn't stop, and I had that for an entire year.

"I'm going to college, I'm planning to go to university, all to prove you [the bullies] wrong, and I shouldn't be doing that, I should be doing that for me."

"It's actually really important for someone to stand up and say 'I've got a problem I'm bullying someone and I need help'.

"So when young people hear that, they fail to report it which is why almost half of people who do experience bullying never tell anybody."

If you've bullied people or been bullied, you can get support via the BBC Advice pages.