Phrase 'that's gay' acceptable to nearly half of young people

Video caption How offended are we over sexuality?

Warning: people may find some words and phrases used in this report offensive

Almost half of young people (49%) think the term "that's gay" is acceptable to use.

Sexuality is the third part of a Newsbeat investigation into what words or phrases people find offensive.

The last 15 years have seen some big changes to the laws on sexuality, from equal age of consent to same sex marriage.

How offended are we over sexism? 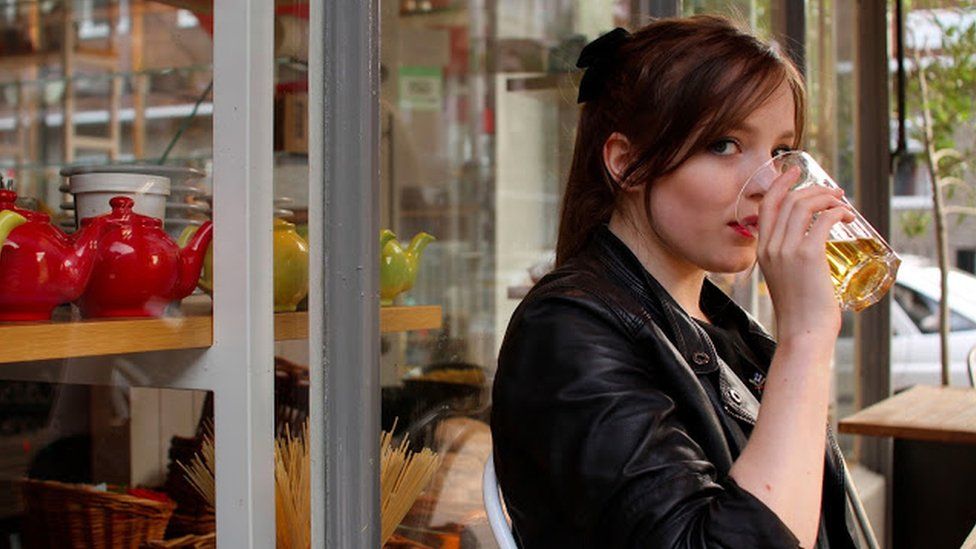 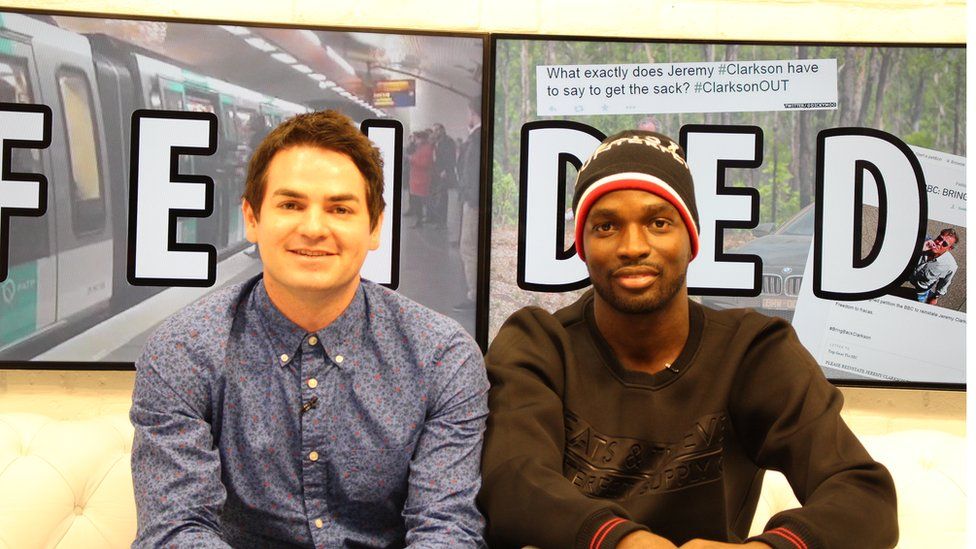 But over that time the words we use to talk about the subject have changed. 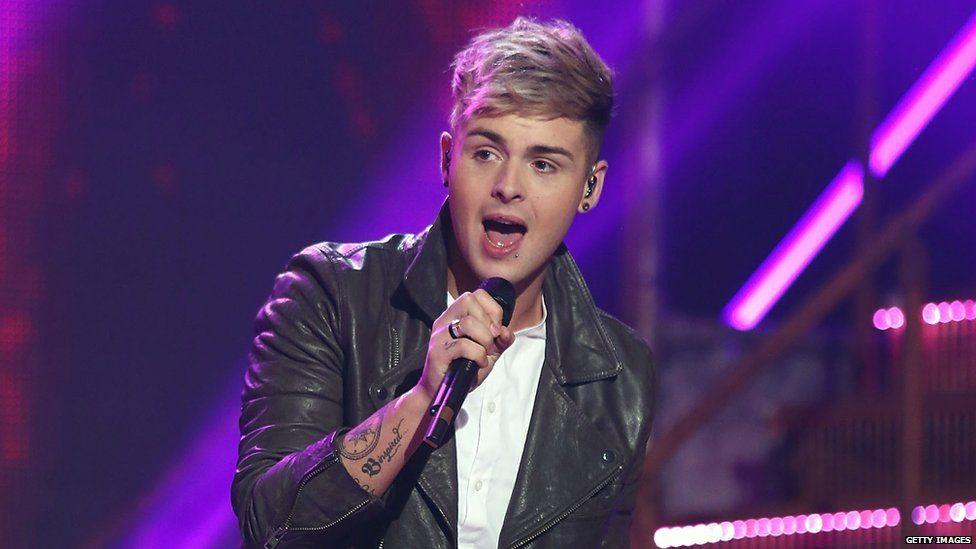 The last 15 years have seen some big changes to the laws on sexuality, from equal age of consent to same sex marriage.

But over that time the words we use to talk about the subject have changed.

We asked people what they thought about 12 words commonly used around sexuality.

The last few years have seen many cases of people being offended by what they see as homophobic actions by celebrities.

The actor Russell Tovey, known for his role in Banished, apologised after being widely criticised for suggesting drama school students "prance around" being "effeminate".

Tovey said he had been "branded the worst gay ever".

Elsewhere comedian Matt Lucas criticised words used in a James Arthur song. The singer later said he was extremely disappointed with himself.

Of the 12 words about sexuality which we put to the audience, "faggot" was the one that people found most offensive - 75%.

More than half of people in the survey said they would ask their friends to stop using the word if they heard it.

Just over half surveyed thought the term "lezza" was also offensive.

Many agreed the context in which a word is used is as relevant as the person who is using it.

Some young people were also confused about which words people would find offensive when talking about sexuality.

Around (15%) didn't know if "queen" was an inappropriate term while almost 10% believed using the word homosexual was not acceptable in any circumstance.

The survey suggests people are aware that phrases can cause offence but are sometimes unsure about if they can ever be used, even in a so-called "friendly" way.

For example, 16% didn't know if "fairy" was an acceptable word to use in a song.

Comedy is an area which many people accept has wider boundaries when it comes to offence.

Suzi Ruffell has included jokes about sexuality in her gigs but there is one phrase that gets her.

"The only ever abuse I get is homophobic because I'm gay and I reference it," she says.

"It'll be the same thing, it'll be, 'I can fix you' from a bloke which is quite bizarre as it suggests I'm broken.

"It's not who you are, it's what you're saying that matters.

"I think what's really important is what a comedian is saying. If that is coming from a place of malice or not. I think you can really tell that."

Many people we spoke with were also uncomfortable about "reclaiming the words".

This is when a group, which has been described in a derogatory way, use the term among each other.

Jaymi Hensley, from Union J, came out to the media during his time on X Factor, but has been out to his friends and family since he was a teenager.

"People are always going to call you these names but it's about what we do, how we deal with it," he says.

"I don't think people should be offended about those words, they should just say that's what you think, but this is who I am.

"What offends me most about it is when we as a community will use it against our community.

"So a gay guy calling a lesbian a dyke - that's pointless. You can't just say it because you are from that community."