Nasa: Alien life may be found within 10 years on other planets - BBC Newsbeat

Nasa: Alien life may be found within 10 years on other planets 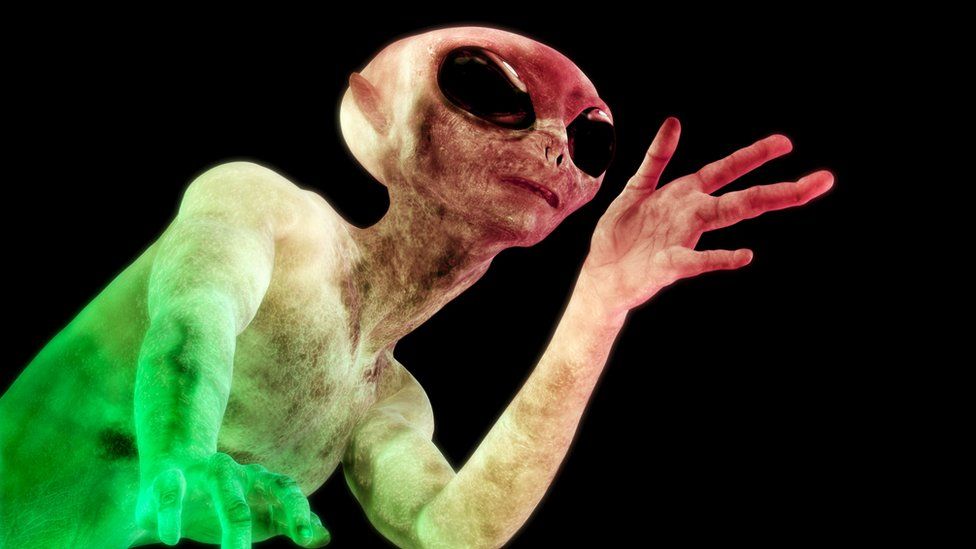 Could humanity be on the verge of discovering alien life? Apparently so.

That's not just according to some crackpot near Area 51, that's the word from Nasa Chief Scientist Ellen Stofan.

She reckons we'll have signs of life off-Earth in just 10 years, and definitive evidence in around 20.

"We know where to look. We know how to look," she said speaking at a panel discussion broadcast on Nasa TV about the possibility of finding habitable worlds.

"In most cases we have the technology and we're on a path to implementing it. And so I think we're definitely on the road."

Which is pretty exciting, right? Aliens, according to Nasa's chief scientist.

So what are we looking for, and where?

Well, the first discoveries of life are likely to be much closer than we think. And unfortunately they aren't going to be little green men in spaceships. But they could be… Sort of space plankton. Or pond scum. 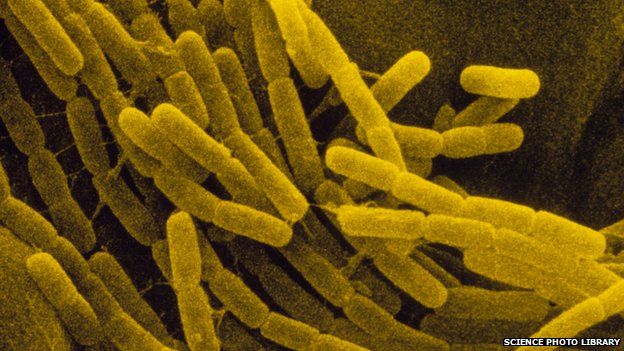 There is loads and loads of water in our solar system.

Salt water oceans are almost certain to exist beneath the icy shells of Jupiter's moons Europa and Ganymede, as well as Saturn's moon Enceladus.

The water is kept liquid by the intense gravity of the giant planets the moons orbit, which bends and contorts them, heating up their cores.

Enceladus is thought to have volcanic activity on its ocean floor, heating the water down there to around 93C (199F). 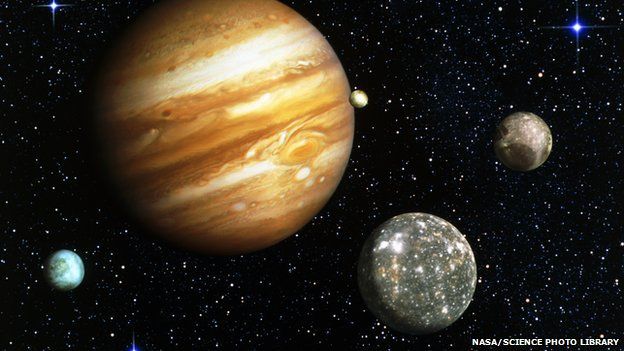 All three are thought to have more water in their oceans than all of Earth's combined.

We don't know there's life there, but it's a pretty good place to look.

The red planet almost certainly had oceans once, and there's photographic evidence suggesting there's still plenty of water hidden beneath the surface.

It sometimes bubbles up and causes temporary rivers.

And Nasa's Curiosity Rover has recently discovered "carbon containing organic molecules". Which sounds complicated, but are basically the building blocks of life.

They're what we're made from. 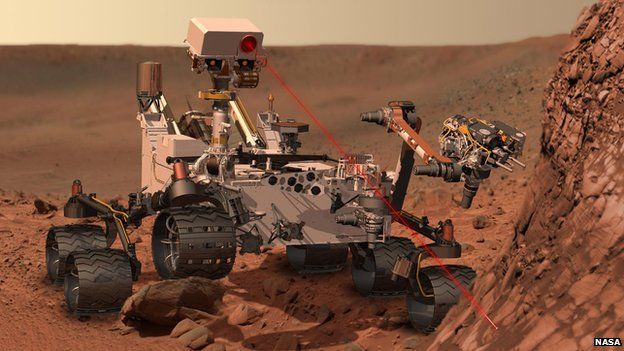 So how is Nasa confident they're going to detect aliens?

The next Mars rover, scheduled to launch in 2020, will search for signs of past life.

Nasa also wants to land astronauts on Mars in the 2030s, a step scientists like Stofan believe is key to the search for life, because even with all its high-tech cameras, spotting fossils using a rover is really tough - sometimes you just need to look under - not at - a rock.

Where to look for life

"I'm a field geologist; I go out and break open rocks and look for fossils," Stofan told the panel.

"Those are hard to find. So I have a bias that it's eventually going to take humans on the surface of Mars - field geologists, astrobiologists, chemists - actually out there looking for that good evidence of life that we can bring back to Earth for all the scientists to argue about."

Nasa is also planning out a mission to Europa, one of the moons of Jupiter, which is slated for launch in 2022.

The main goal of the $2.1 billion (£1.4bn) mission is to shed light on the icy moon's potential habitability, but in doing that it could also search for signs of life in the plumes of water vapour that apparently erupt from Europa's south pole.

Oh, and as for life around other stars?

The James Webb space telescope, which is launching in 2018 and has cost an eye-watering $8.8 billion (£5.8bn), is so powerful it can analyse gases in the atmospheres of planets around other stars, looking for signs of life.