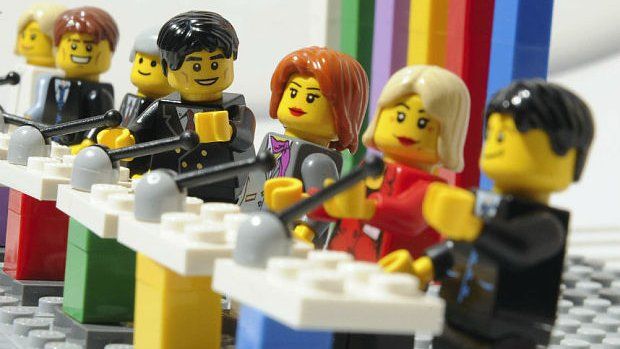 Seven party leaders going head to head under the pressure of live TV. For two hours.

Think it's unlikely David Cameron, Ed Miliband, Nick Clegg and the rest of them can hold your attention for that long?

Or could this be the best excuse for a party since Tuesday's recording of the Eurovision Song Contest's Greatest Hits? 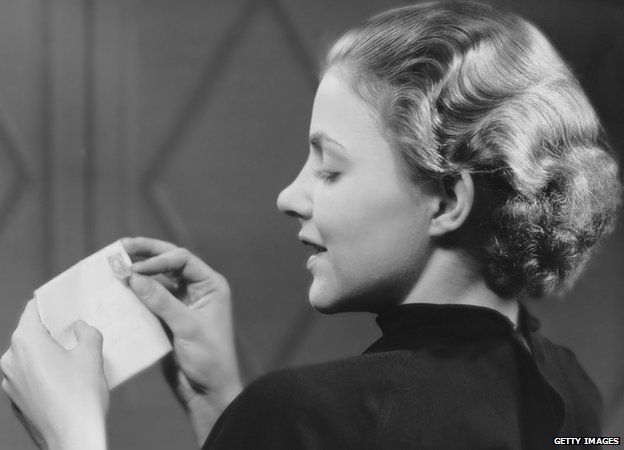 Make sure everyone's there for 8pm sharp and you're on the right channel (ITV).

Hide the remote so no one turns over to Masterchef (BBC One). 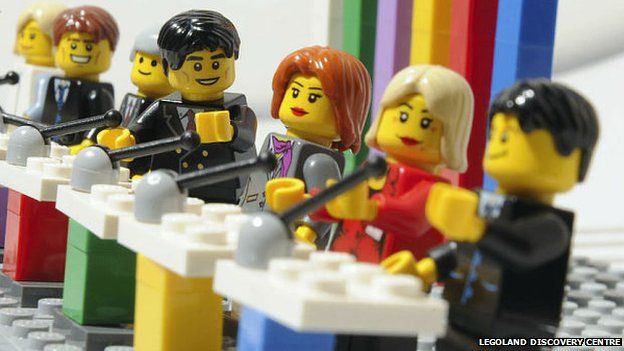 The party leaders will make short statements at the beginning and end of the debate.

The rest of the time will be spent responding to questions from the studio audience.

Each leader will give an uninterrupted one minute answer to each question before a discussion between the leaders which can last up to 18 minutes.

Eighteen minutes can feel like a long time when people are talking about long-term economic plans and the like, so make sure you have these handy…

Look, and we want to be really clear on this, some politicians use certain phrases rather a lot.

Why not make your own bingo cards which feature some of their favourites? We're anticipating: 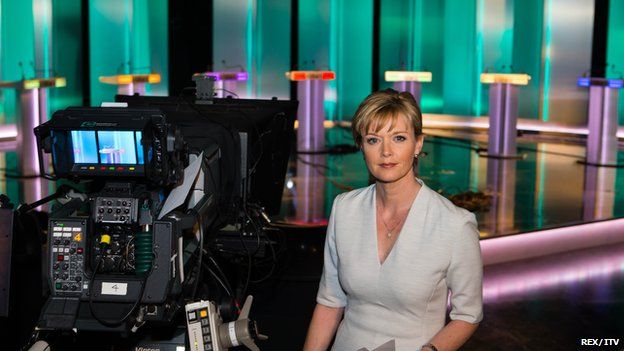 So you've been playing bingo for an hour. There's another hour to go. What now?

How about some fun facts.

How high? Party leaders were asked to email the producers of the debate "their ideal podium height", according to the Telegraph.

That's because there's a 10 inch height difference between the tallest (Ed Miliband at 6ft 2in) and the shortest (Nicola Sturgeon at 5ft 4in).

The Telegraph says ITV wanted to ensure the leaders' heights do not unfairly advantage them.

Basil Fawlty? According to a Spectator magazine blog, the Lib Dem leader Nick Clegg has been practising for the debate with John Cleese of Fawlty Towers, who has been playing the role of UKIP's Nigel Farage in rehearsals.

Ok, so that one was published on April Fools day. But it would be fun if it were true. 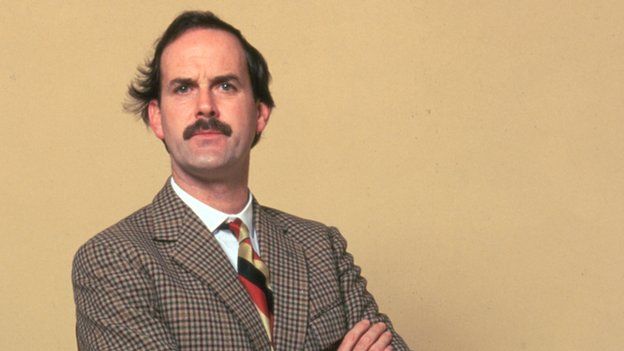 Who are those people? The studio audience was selected by polling company ICM who have tried to ensure it is politically balanced.

Twenty per cent of them hadn't decided who to vote for at the time of recruitment.

When's the ad break? The leaders will be given one break during the two-hours. That should give you time to read this ...

It can be annoying when people talk over the TV.

Don't be the one asking what the deficit is.

Here's Newsbeat's handy jargon buster to get you through.

With all this help, this can't fail to be a cracking party, but there's little point watching if you're not registered to vote.

ComRes interviewed 6,345 18 to 24-year-olds for Newsbeat during February, and while a chunky 64% said that politics is an effective way to make a difference to the country, around half of the people surveyed said they haven't yet registered.

We've put together a video explaining how to register.

Once you've done that, try not to party too hard... there's still another 35 days to go.