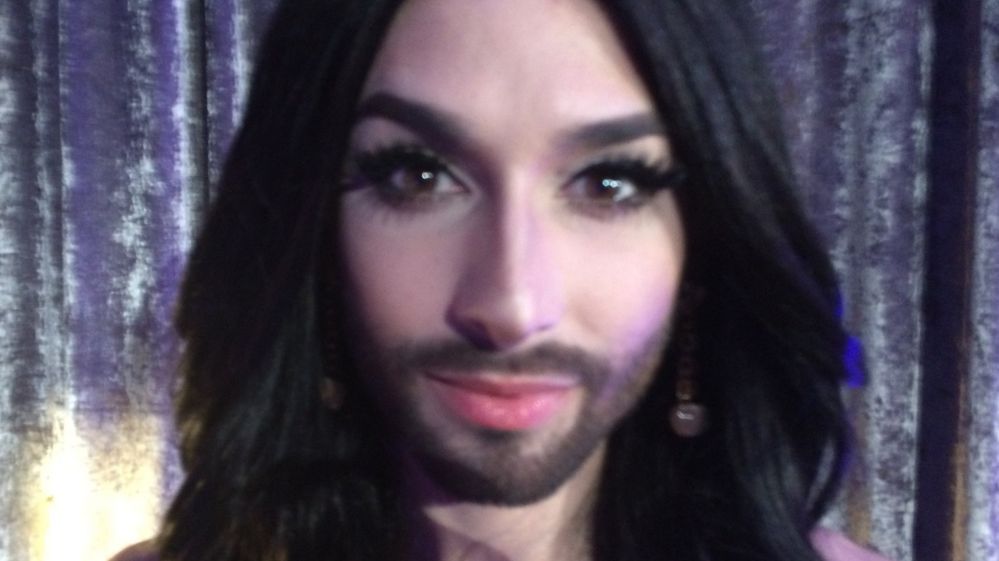 The 26-year-old won the Eurovision song contest last year with Rise Like A Phoenix.

She says: "The most important thing will be when we actually stop talking about sexual orientation.

"The moment we reach that point when that is not important any more, we've reached a big goal which is a long way in front of us."

Conchita, whose real name is Tom Neuwirth, won Eurovision with her drag act and has since gone on to champion LGBT rights. 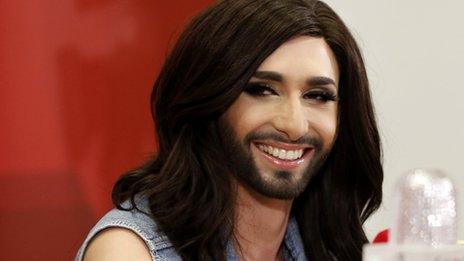 Prove you're not Conchita 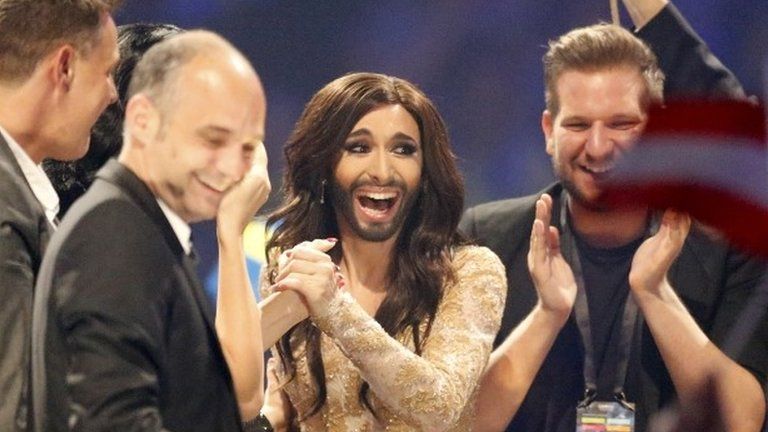 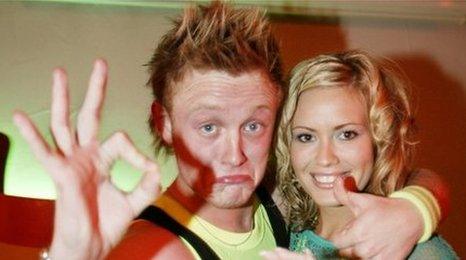 In the past she's said she's not transgender and describes herself as a gay man. 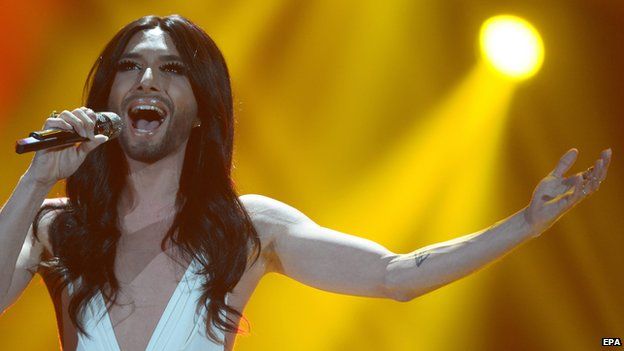 In the past year she's been invited to the United Nations and gave a speech at the European Parliament where she said: "As I always say, you don't have to love me, but you have to respect that I'm here."

She says there's still work to be done though.

Speaking at Eurovision's Greatest Hits gig she tells Newsbeat: "You have to be respectful. Don't ask for respect if you are not respectful.

"It's not depending on your sexuality, your gender or the colour of your skin.

"It should be in the focus to live a respectful life." 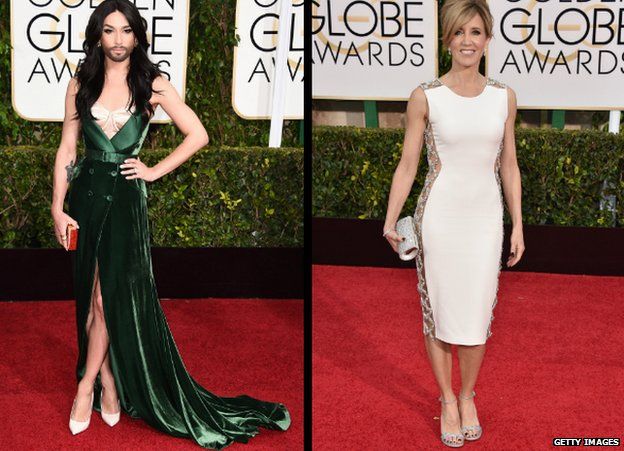 In January Conchita was invited to the Golden Globes.

"I was in the toilet minding my own business and all of a sudden Felicity Huffman turned to me and congratulated me on my win.

"She said she thinks the work I do is very important and I just looked at her.

"I said it should be the other way around. I just wanted to thank her for Transamerica which was such an important movie.

"We just had a little chat on the toilet and that was really very nice."

Conchita will be playing a part in this year's Eurovision. She's hosting the green room backstage as part of the show.

"I'm very excited about that but also nervous so hopefully it will turn out quite well. It's going to be fun."