Zelda delay: Is this another nail in the Wii U's coffin? - BBC Newsbeat

Zelda delay: Is this another nail in the Wii U's coffin? 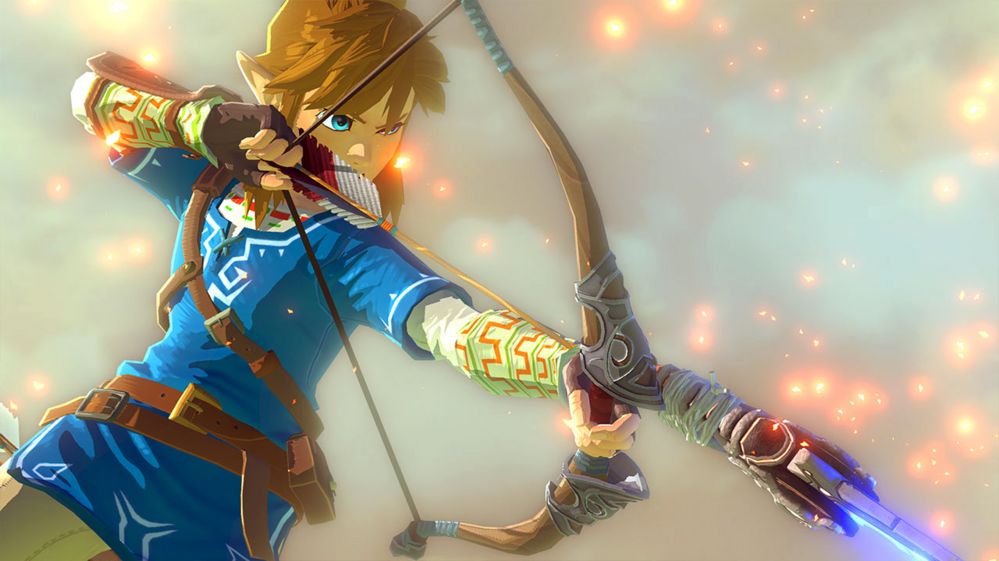 The release schedule for Nintendo's Wii U is looking "pretty barren" after the new Legend of Zelda game was delayed, according to an industry analyst.

Gaming expert Guy Cocker says the console is already seen as a failure and claims it'll be abandoned by Nintendo "fairly soon".

The Legend of Zelda was set to be this year's biggest release for the Wii U.

It's also been talked about as a possible opportunity to reboot the franchise.

But with no release date Newsbeat's been asking industry experts if this delay is the final nail in the coffin for the console. 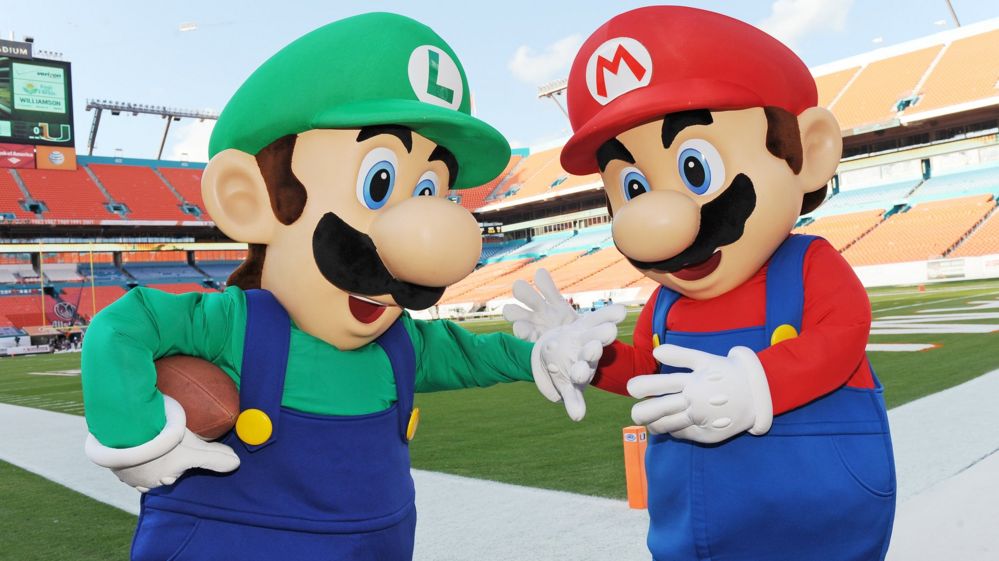 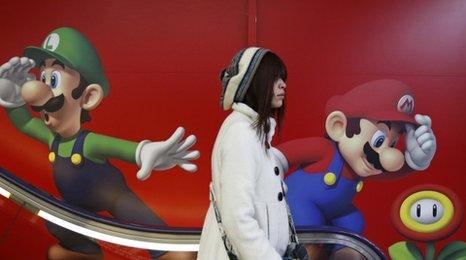 What next after poor Nintendo sales? 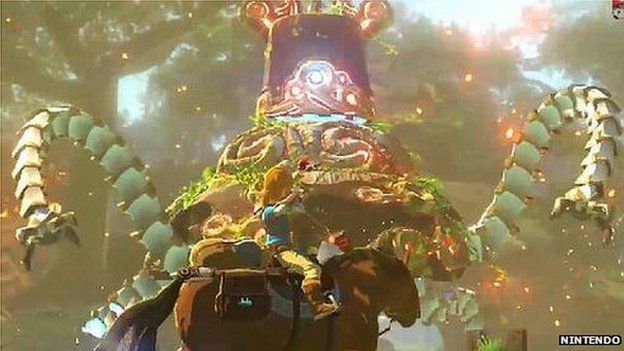 Developers had boasted of an open world - a sandbox game more in the spirit of Red Dead Redemption or Grand Theft Auto than Zelda games of the past.

Gamers were anxious to see what it would look like, and were anticipating a preview of Legend of Zelda at the E3 exhibition in June ahead of a Christmas release.

But at the end of last week, Nintendo said a 2015 launch is no longer the priority, as they want the game to be "the best it can possibly be".

Daniel Krupa, games editor at IGN, points out that the delay won't be a surprise to many fans of the franchise - release dates slip for most Zelda games.

"I don't think delaying Zelda is a huge blow for Nintendo," he told Newsbeat. "A rushed Zelda, on the other hand, would definitely be more damaging."

Guy explains why: "Zelda is Nintendo's biggest franchise along with Mario, and the previous Zelda games have been some of the most revered and highest rated games in history." 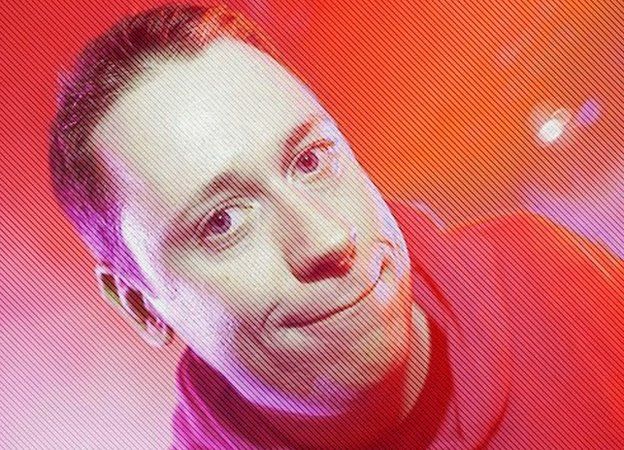 "As a gamer I kind of applaud the fact that Nintendo does take risks and put games back if they are not ready."

But Guy warns the delay leaves the release schedule for Wii U games this year looking "completely barren - there's a big hole which isn't being filled like it is on Xbox One and PS4."

For Daniel, the picture is less bleak: "Nintendo still has plenty planned for the Wii U in 2015: Xenoblade Chronicles X might satisfy those who feel the absence of Zelda the most.

"Mario Maker lets you create endlessly Mario levels of your own design - and Nintendo also has a brand-new property in the colourful, team-based shooter Splatoon. 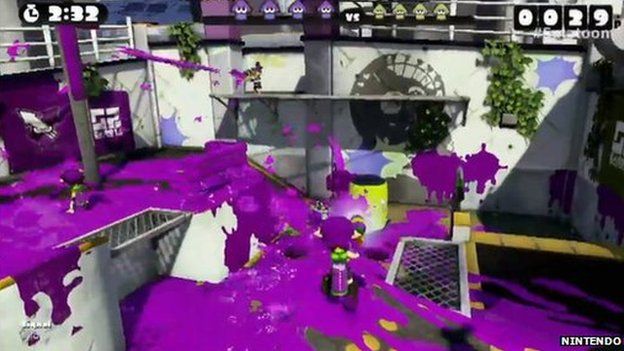 "It's true, none of them quite have the level of expectation surrounding them as Zelda, but then very few games do," he says.

The Wii U was released in 2012 and hasn't sold as well as was hoped.

Guy says: "The Wii U is a failure in terms of the eyes of investors and the market in general. It's not sold anywhere near the amount of units the PS4 and Xbox One.

"Nintendo are repositioning the business so they can get bigger on mobile and bring its titles to mobile.

"By way of announcing its next console already its kind of admitted the Wii U is a failure at this point. I think it will abandon the Wii U fairly soon."

Daniel is more hopeful: "I wouldn't use the word dying; we'll have to see what the next few years hold for the platform."

"It's true, the Wii U hasn't been the runaway success the Wii was, but the Wii was a phenomenon - people who don't 'play' video games ended up buying one to play virtual tennis.

He says although the Wii U has had "a tough start to its life", it's now got a "decent library of games".

"It's just not going to match the PS4 and Xbox One in terms of popularity and longevity," he says.