Vin Diesel claims Fast and Furious 7 will win an Oscar 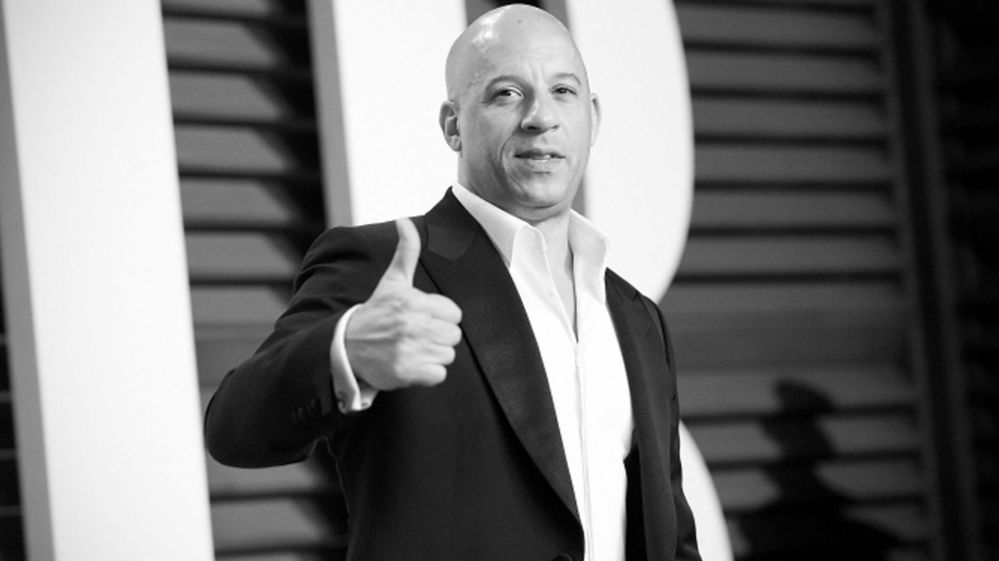 The star and producer of Fast and Furious 7, Vin Diesel, has claimed the latest film in the franchise will win an Oscar.

The movie, out next month, features Paul Walker who died in a car crash in 2013 in the middle of production.

"Universal is going to have the biggest movie in history with this movie," Diesel told Variety.

"It will probably win best picture at the Oscars, unless the Oscars don't want to be relevant ever. 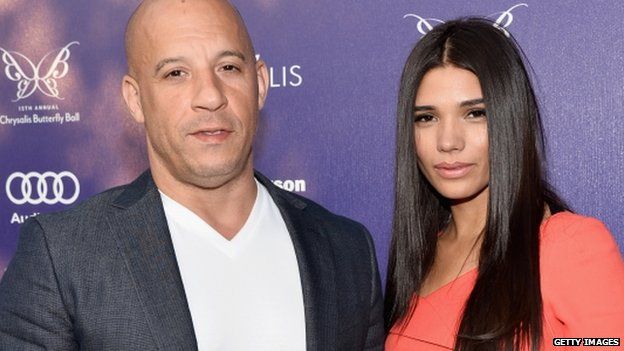 "This will win best picture. There is nothing that will ever come close to the power of this thing." 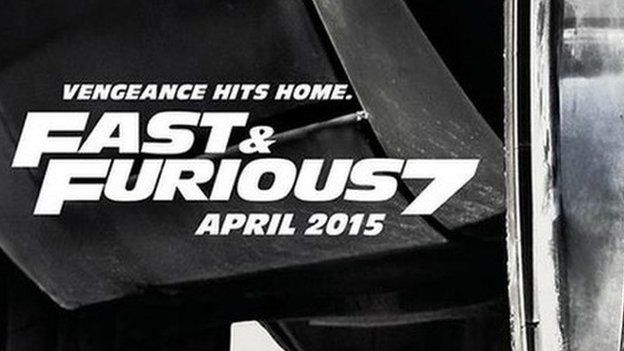 Fast and Furious 7 gets official name 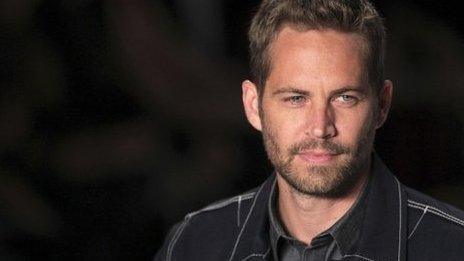 Earlier this week, the actor and his wife, model Paloma Jimenez, named their third child after Diesel's late Fast and Furious co-star.

Paul Walker died when his Porsche crashed into a tree at at high speed aged 40.

It happened in LA while he was on a break from shooting the seventh instalment of the franchise. 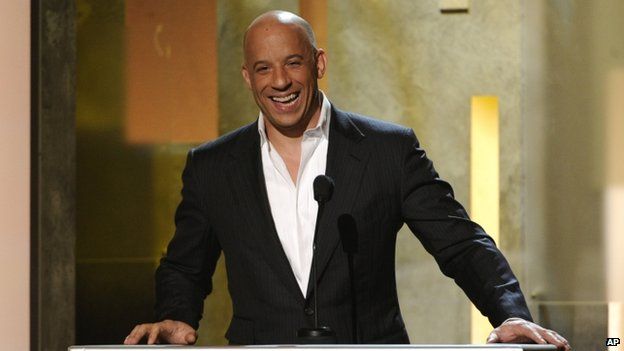 To finish the movie, the ending was re-written with Paul Walker's brothers standing in to help finish his scenes.

"We were successful in one-upping the action sequences, and adding an interesting dynamic to the world," said Diesel.

"But what the world won't anticipate is how emotionally powerful the movie is."

It had its debut at SXSW last week, where it received good reviews.

But Furious 7 would be an unusual Oscars winner, as the Academy has yet to recognise a franchise like The Hunger Games, Harry Potter, The Dark Knight or the previous six Fast and Furious films with a best picture nomination.

This year the best picture prize went to Birdman, a smaller independent film.