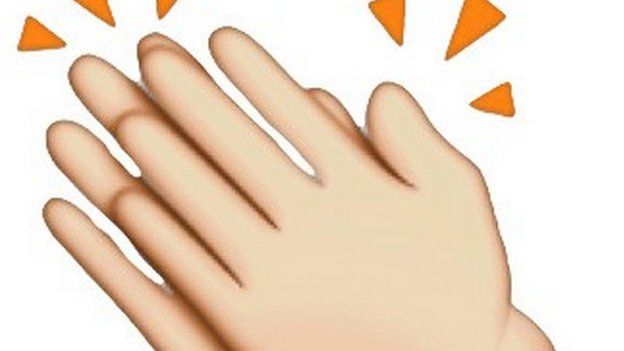 Women at a national student event have been asked to use jazz hands instead of clapping.

The request came during the National Union of Students (NUS) Women's Conference in Solihull, West Midlands.

The NUS Women's Campaign tweeted: "Some delegates are requesting that we move to jazz hands rather than clapping, as it's triggering anxiety. Please be mindful!"

Delegates have told Newsbeat "it's a nice way to show solidarity".

She told Newsbeat: "Jazz hands are used throughout NUS in place of clapping as a way to show appreciation of someone's point without interrupting or causing disturbance, as it can create anxiety.

"I'm relatively new to this and it did feel odd at first, but once you've used jazz hands a couple of times it becomes a genuinely nice way to show solidarity with a point and it does add to creating a more inclusive atmosphere." 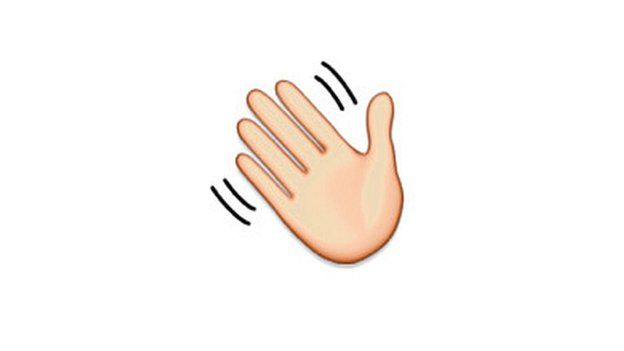 LSE SU women's officer Gee Linford-Grayson agreed: "As someone who is new to the NUS conference culture it surprised me at first, but actually within a few rounds of jazz hands applause it began to make a lot of sense, as loud clapping and whooping can be intimidating and distracting when you're speaking on stage.

The annual event decides the female issues for the NUS to campaign on, and elects the campaign's representatives.

A spokesperson for NUS said: "The request was made by some delegates attending the conference. We strive to make NUS events accessible and enjoyable for all, so each request is considered."