Chris Brown's probation for assaulting Rihanna is over - BBC Newsbeat

Chris Brown's probation for assaulting Rihanna is over 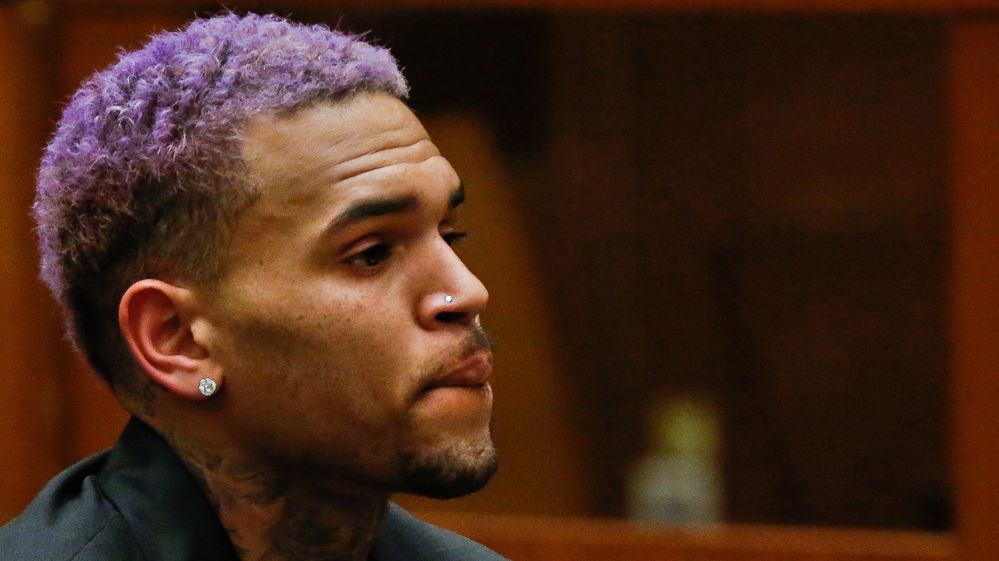 Chris Brown's probation for assaulting Rihanna has ended after more than six years.

The judge in his case said Brown had completed all his requirements and officially closed the case.

Brown pleaded guilty to attacking Rihanna just hours before the Grammy Awards in 2009. Since then he was won three Grammys. 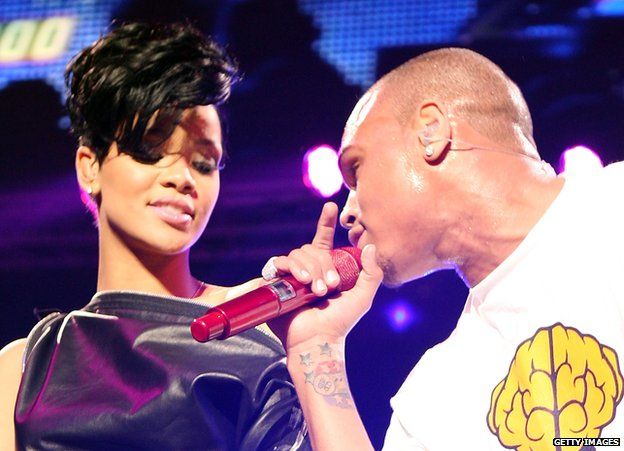 Brown and his lawyer hugged in the courtroom and again in a courthouse lift. 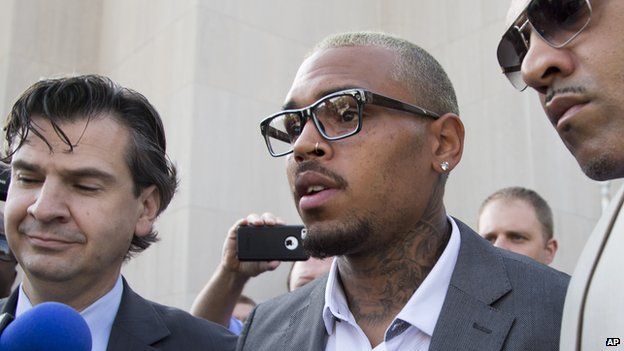 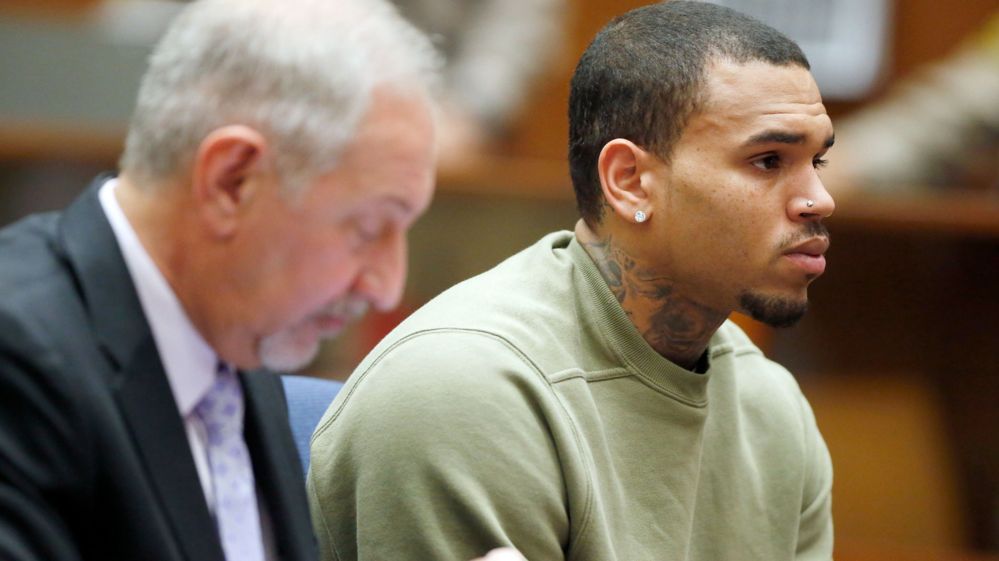 The singer has been under supervision by court and probation officials since mid-2009 and initially avoided problems with the case.

However, since 2013 he has struggled to complete his community service and had his probation revoked after he performed a show in Northern California without permission.

His lawyer Mark Geragos said: "I couldn't be more delighted."

He also said his client was making good progress. "He is in a spot right now and a place right now that I couldn't be prouder of him."